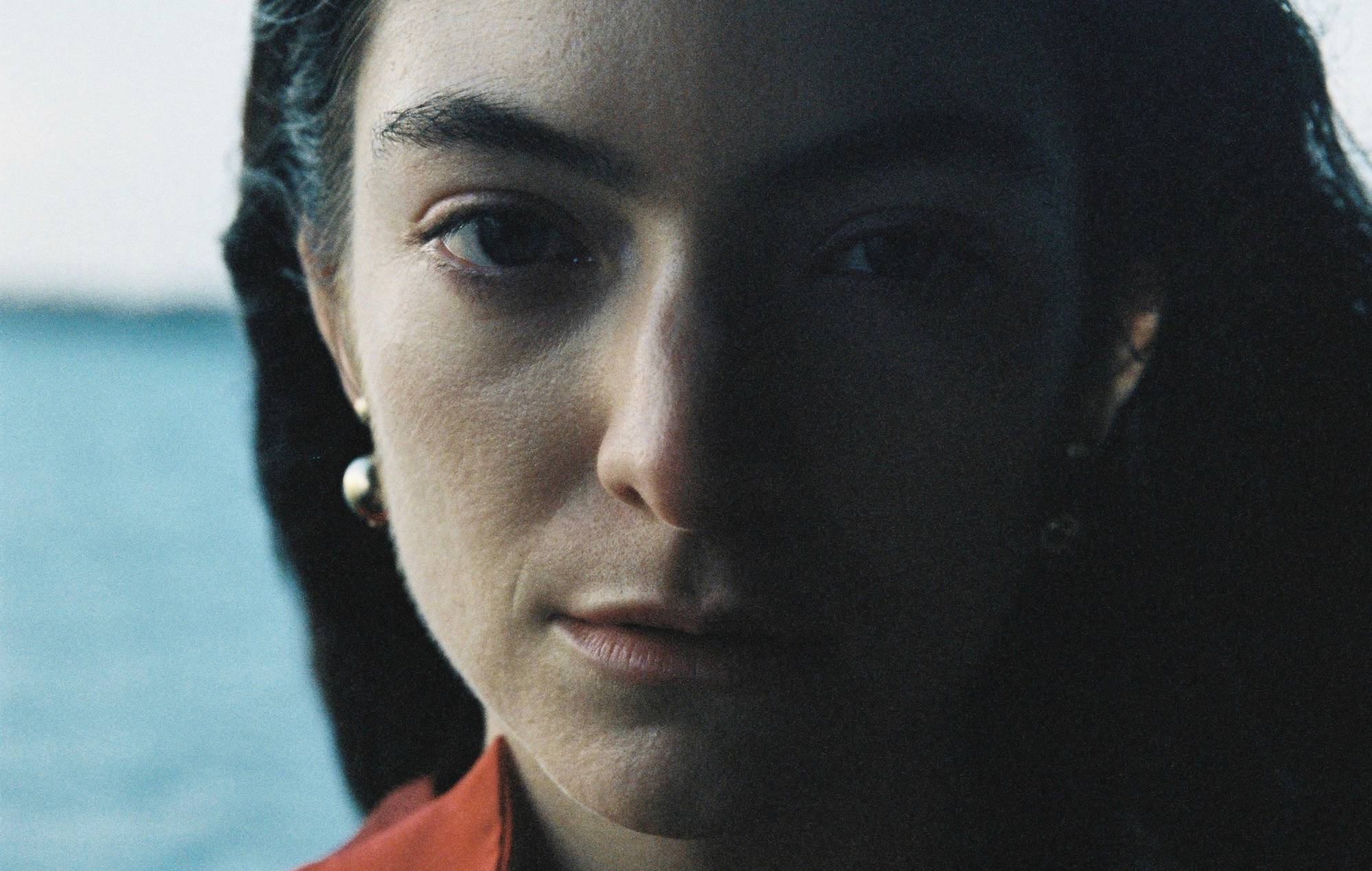 Lorde has discussed her decision to leave social media and considering herself an “elder statesman” at the age of 24.

The singer, who releases her third album ‘Solar Power’ next month, returned this week with new track ‘Stoned At The Nail Salon’.

While discussing the track in an interview with Zane Lowe on Apple Music, the pair also talked about Lorde’s minimal social media presence, and how she doesn’t use it in her personal life.

“I realised I was trying to come up with a funny Instagram caption and do a photo of me that looked cool that I would hope would get a certain amount of likes,” she told Lowe. “It sounds obvious, but that’s cooked.

“For me, I’m not a girl that gets a bunch of likes. I am who I am, and I’ve got to lean into that. I think for the last one I was 21 and still like the kids, and then the culture started to change and I didn’t know that I wanted to change with it. I didn’t know if I wanted to be a TikTok girl, an Instagram Stories girl, and it was a real crossroads.

She added: “I had to be like, ‘Do you want to keep being the kids? Or do you want to transition through that and be something of an elder statesman at 24?’ Which I really feel like I am now, which I love, but it took a minute. I felt a little like, ‘Oh no, I’m the kids?’”

Speaking about her new album, which is co-produced by Jack Antonoff, the singer-songwriter said: “The album is a celebration of the natural world, an attempt at immortalising the deep, transcendent feelings I have when I’m outdoors.

“In times of heartache, grief, deep love, or confusion, I look to the natural world for answers. I’ve learned to breathe out, and tune in. This is what came through.”

Lorde will take ‘Solar Power’ out on the road next year, with UK live dates scheduled for May and June. She’ll also perform at next summer’s Primavera Sound in Barcelona alongside The Strokes, Tame Impala and more.

The post Lorde discusses leaving social media and being an “elder statesman at 24” appeared first on Askhiphop.