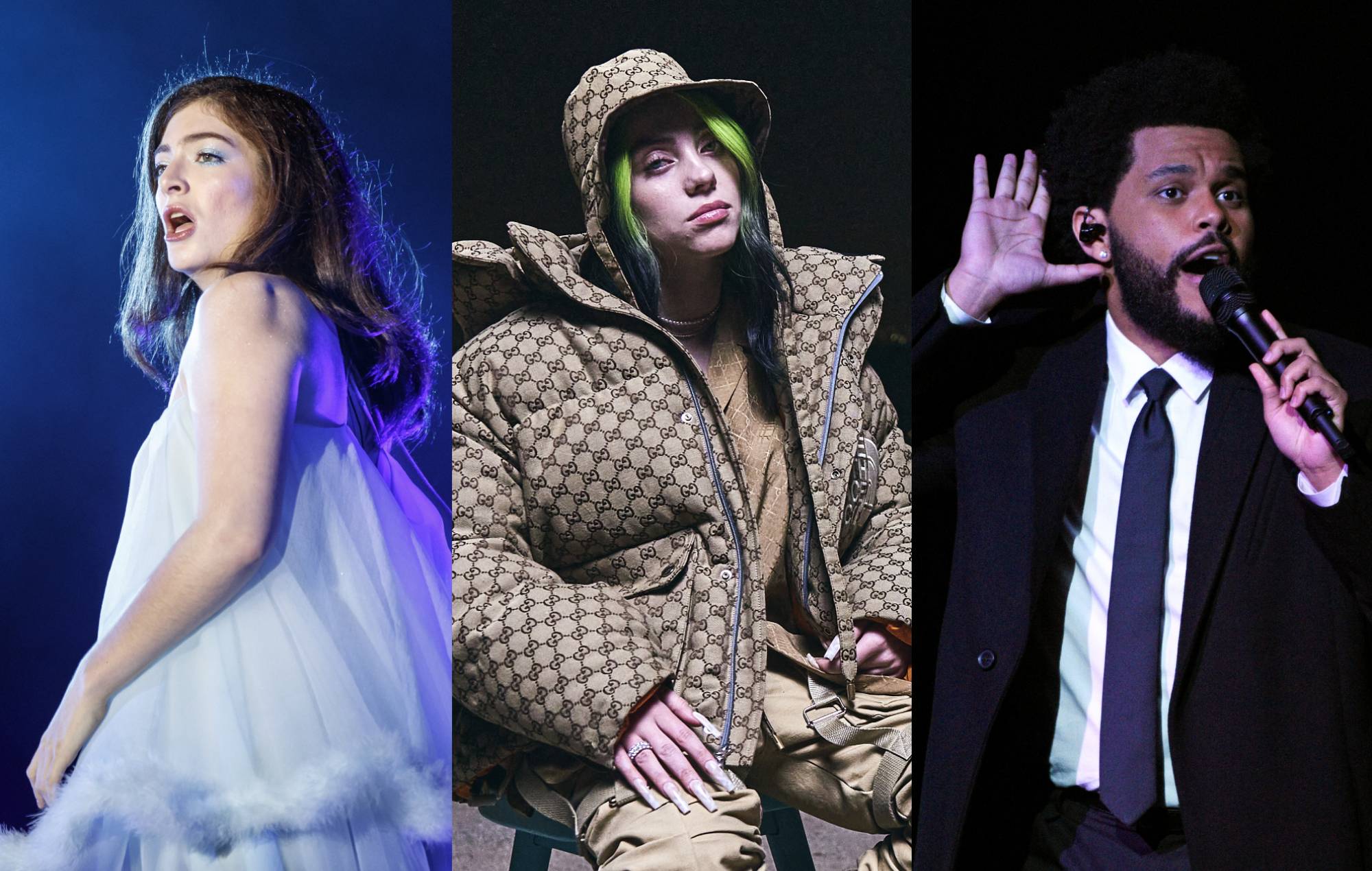 Lorde, Billie Eilish and The Weeknd are among the star-studded list of artists who are set to perform as part of Global Citizen Live in September.

The anti-poverty charity organisation are planning their next live music event following on from May’s Vax Live: The Concert To Reunite The World, which featured performances from the likes of Foo Fighters, Jennifer Lopez and H.E.R.

Global Citizen have today (July 13) confirmed details of their 24-hour global broadcast Global Citizen Live, which will take place on September 25 in a bid to “unite the world to defend the planet and defeat poverty”.

The broadcast is set to air in the UK on the BBC, as well as on YouTube and Twitter.

Global Citizen have also confirmed the full list of artists who will be taking part in Global Citizen Live. In addition to Lorde, Eilish and The Weeknd, the following acts will also be involved:

“It is very important to me to be a part of this historic event to spread awareness and encourage action toward helping the people of Ethiopia during this devastating humanitarian crisis they are faced with,” The Weeknd said in a statement.

“It’ll be an honour to perform and help bring support to these citizens who are suffering so severely.”

You can find out more information about Global Citizen Live by heading here.

Lorde is reportedly set to make her live comeback this week with an appearance on The Late Show With Stephen Colbert.

The post Lorde, Billie Eilish, The Weeknd and many more to perform during Global Citizen Live appeared first on Askhiphop.