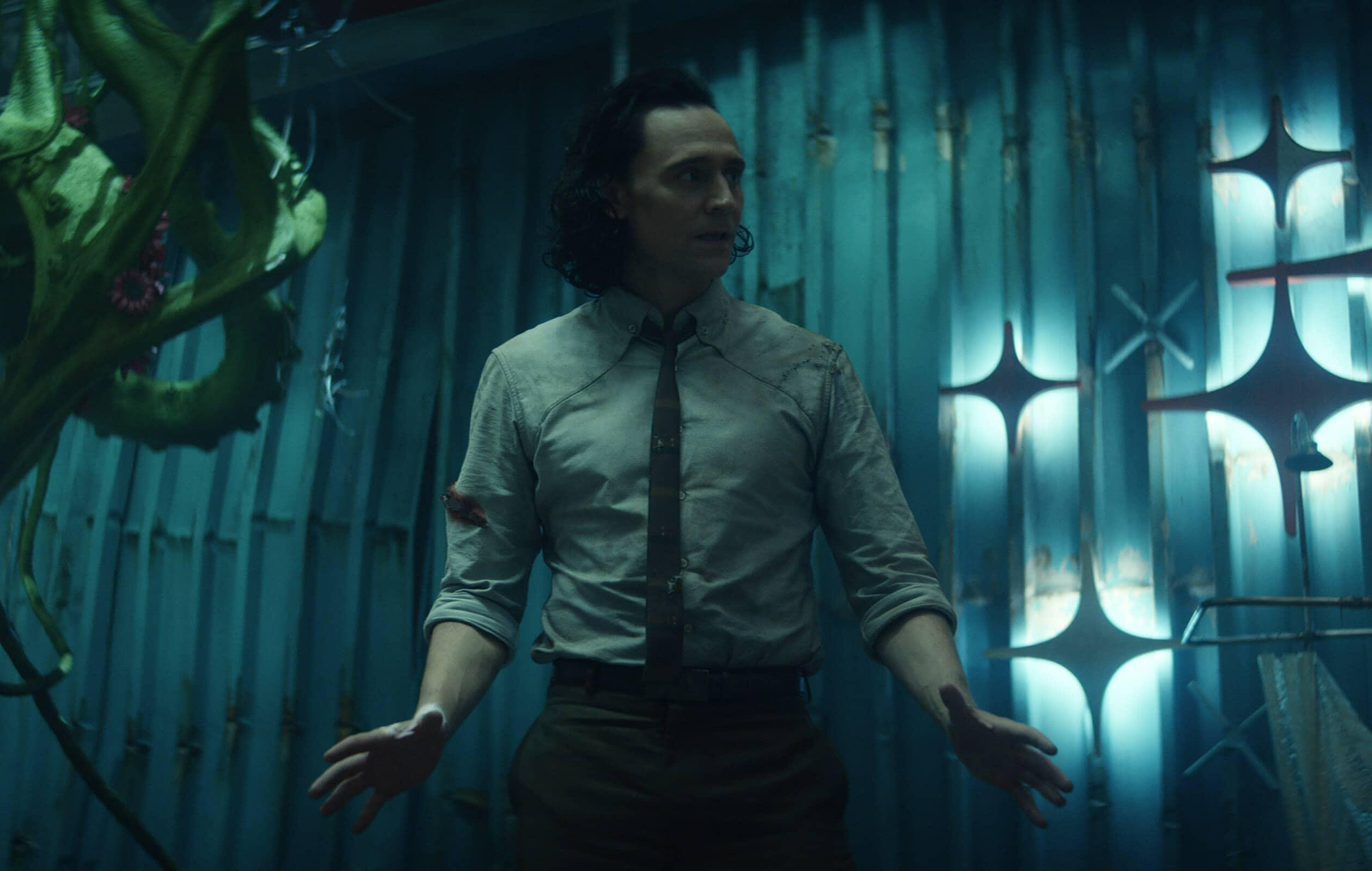 A second season of Loki has officially been confirmed.

Marvel revealed the news in the final episode of season one, with a stamp on Loki’s case file which simply reads: “Loki will return in season 2”  at the 42-minute mark.

The season one finale of Loki on Disney+ saw the reveal of a major new villain in the MCU, with Kang The Conqueror now introduced to replace Thanos, as played by Lovecraft Country‘s Jonathan Majors.

“Smiling and joking while pouring out a couple of cups of coffee, the cosmic time lord sits Loki and Sylvie down in his office and tries to explain what’s going on.”

In other Loki news, showrunner Kate Herron recently revealed that Thor‘s Chris Hemsworth made a secret cameo in the show.

Herron explained that episode five, which introduced a frog version of Thor, saw Hemsworth take part to voice the small cameo role himself.

“We recorded Chris Hemsworth for that, by the way,” the showrunner said on the Views From the 616 podcast.

She added: “His voice going ‘Ahhh!’ That’s a whole new recording. Not recycled. He recorded that.”

Season 2 of Loki is set to start production in 2022. There’s no word yet on which cast members will return, or on a potential release date for the new episodes.

The entirety of season one is streaming on Disney+ now.