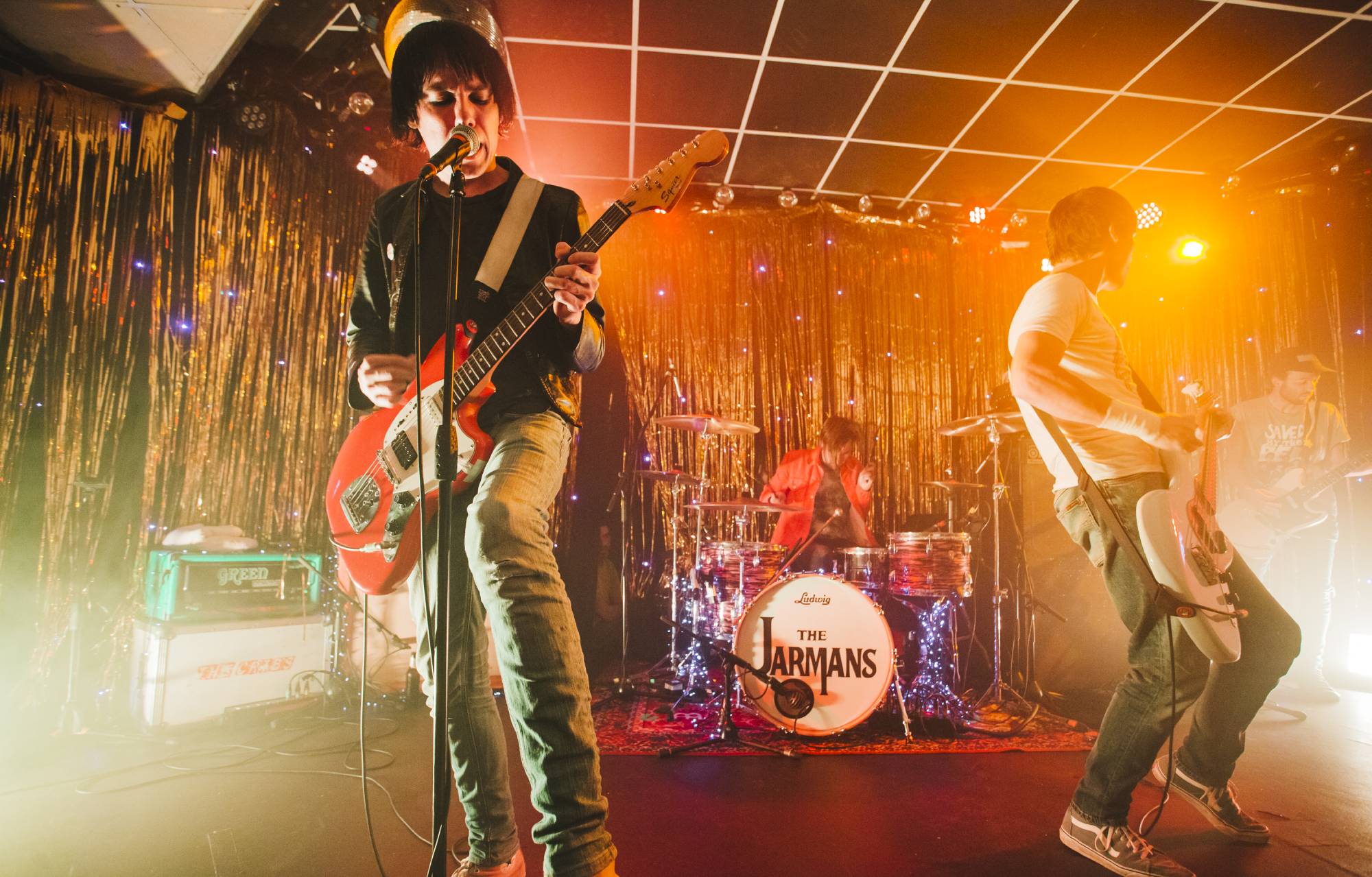 The Cribs have shared their cover of Comet Gain‘s ‘Finger-Nailed For You’ – you can hear their rendition of the song below.

The track is the latest cover to be added to ‘Stars Rock Kill (Rock Stars)’, an ongoing series which is celebrating the label Kill Rock Stars’ 30th anniversary this year.

Speaking about their decision to cover Comet Gain for Kill Rock Stars’ covers series, The Cribs said in a statement: “Comet Gain are one of the bands who have meant the most to us throughout our lives.

“From listening to them on cassette Walkman on rainy bus journeys to college as teens, all the way through to becoming a full-time touring band, their music has been a consistent companion for us and has somehow always provided the perfect soundtrack to every place and situation we found ourselves in, no matter how disparate.

“For years they made us believe that Croydon was the promised land, such was the power of their poetry. They just make you BELIEVE full stop.

“Incidentally, the primary motivation behind the first-ever Cribs recording back in 2001 was to make a demo for KRS as a submission for the ‘Fields and Streams’ compilation… but we got too nervous and never sent it in. So this is a 20-year dream come true.”

You can hear The Cribs cover Comet Gain’s ‘Finger-Nailed For You’ below.

You can find out more about Kill Rock Stars’ 30th anniversary covers series and buy the album so far by heading here.

The Cribs are set to embark on a UK tour next March in support of their 2020 album ‘Night Network’.

The post Listen to The Cribs’ cover of Comet Gain’s ‘Finger-Nailed For You’ appeared first on Askhiphop.