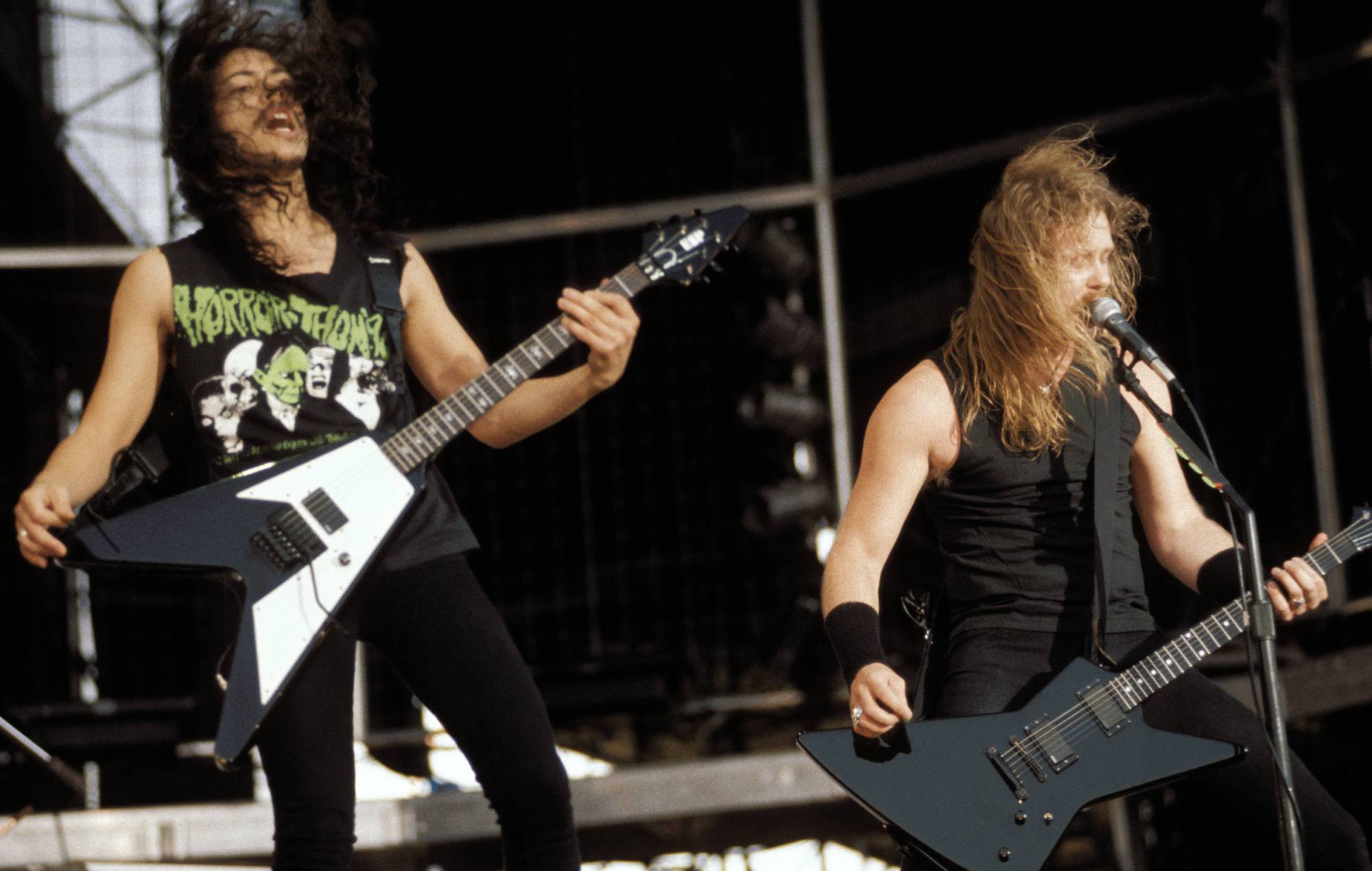 Metallica have shared a “rough mix” of their song ‘The Unforgiven’ that was recorded back in May 1991 – you can hear the track below.

The song is the latest to be released from the forthcoming 30th anniversary reissue of Metallica’s self-titled fifth studio album, which is commonly known as ‘The Black Album’.

This “rough mix” of ‘The Unforgiven’, which was the fourth track on ‘The Black Album’, will feature on the ‘Rough & Alternate Mixes’ 2xCD that is included in the deluxe box set of the reissue.

Recorded at One on One Recording in LA and produced by Bob Rock, along with Metallica’s James Hetfield and Lars Ulrich, you can hear the band’s “rough mix” of ‘The Unforgiven’ from May 1991 below.

This release follows on from the latest preview of ‘The Metallica Blacklist’ LP, an album of covers of songs from ‘The Black Album’ by an array of artists that is also being released for the record’s 30th anniversary.

New York duo Diet Cig’s rendition of ‘The Unforgiven’ has been released this week, following on from the arrival last week of Biffy Clyro’s cover of ‘Holier Than Thou’.

St. Vincent and Sam Fender have also recently shared their Metallica covers from ‘The Metallica Blacklist’.

The special 30th anniversary edition of ‘The Black Album’, which includes ‘The Metallica Blacklist’, is set for release on September 10. Pre-order is available now.

Earlier today (July 13), Metallica were announced among the many acts who will take part in Global Citizen Live.

Global Citizen say their “once-in-a-generation” 24-hour global broadcast, which will take place on September 25, will aim to “unite the world to defend the planet and defeat poverty”.

The post Listen to Metallica’s unearthed “rough mix” of ‘The Unforgiven’ appeared first on Askhiphop.