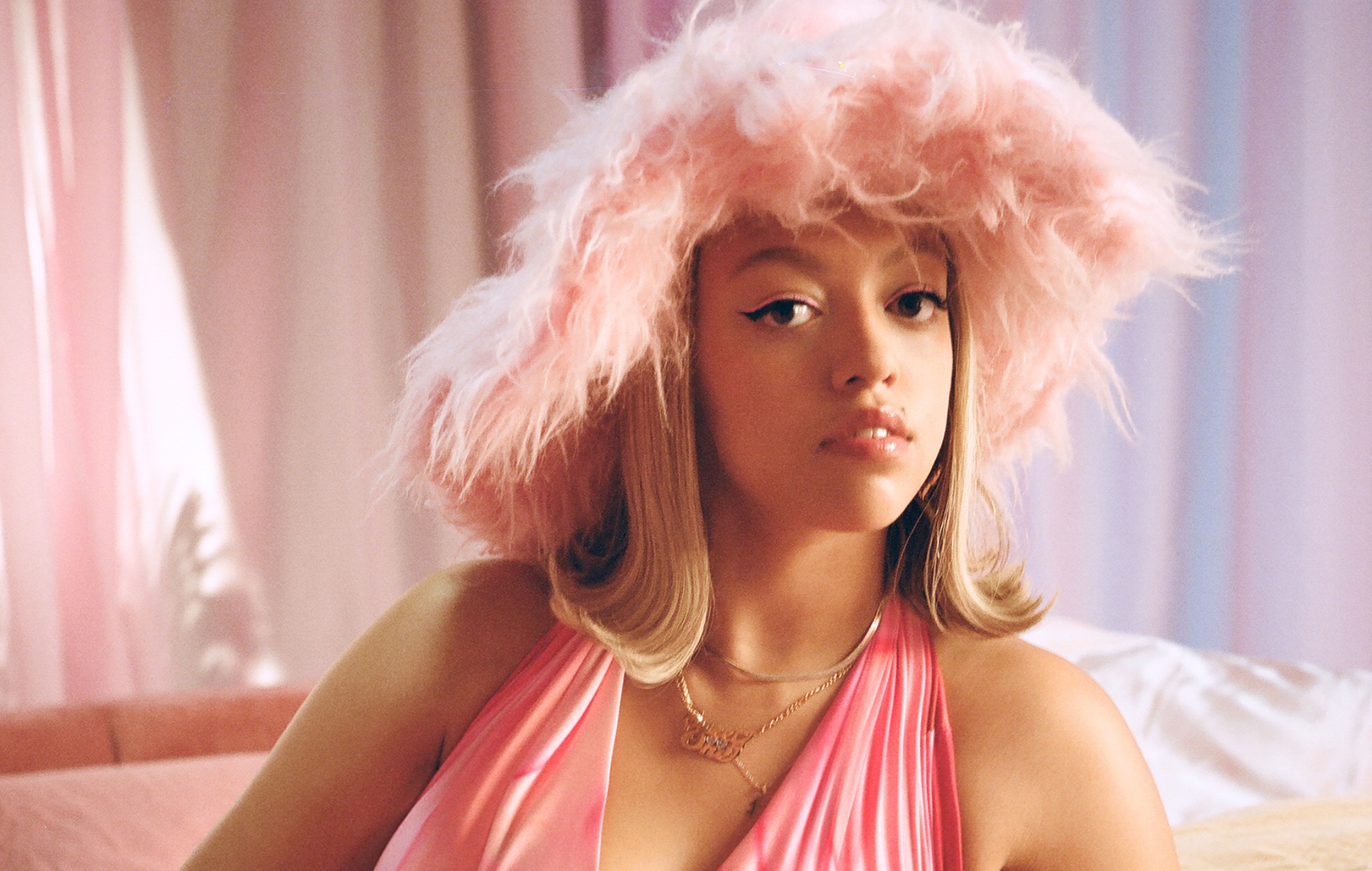 Mahalia has returned with a soulful new single, ‘Whenever You’re Ready’ – listen to it below.

It follows on from her last single, ‘Jealous’, which was released earlier this year.

Back in March Mahalia teamed up with Rico Nasty for the song, her first song of 2020. Before that she joined Pa Salieu on ‘Energy’, taken from the rapper’s ‘Send Them To Coventry’ mixtape. Mahalia also teamed up with psychedelic soul artist Chiiild on the track ‘Awake’ in April.

The singer’s latest, which is produced by Two Inch Punch and co-written by Mahalia and MNEK, also samples Montell Jordan’s ’90s track, ‘Get it On Tonight’.

“I’m so gassed to be releasing this song. I remember the first time hearing Montell Jordan’s ‘Get it on tonight’ in ‘Save the last dance’ when I was a kid. It’s been a song that has made me wanna dance ever since and sampling it in ‘Whenever you’re ready’ is really special to me.

“I had so much fun writing it with MNEK and Two Inch Punch. I was going through a breakup at the time and really wanted to capture this part of that process. It’s my new summer jam. I hope everyone loves it as much as I do!”

Her co-writer for the song MNEK added: “I’ve known Mahalia for years. I resonate with her as someone who also started in this industry in my early teens and had to navigate and essentially develop professionally and personally at the same time in that way.

“There always has been something so special about what Mahalia brings to music & I’m glad the world is seeing it. Her pen, her voice, her vulnerability, her vibe – I love her and this song a lot.”

Last December,Mahalia was among the winners at 2020’s MOBO Awards, walking away with two trophies.

The awards ceremony, which returned for the first time since 2017, saw the British R&B star take home the awards for Best Female Act and Best R&B/Soul Act.