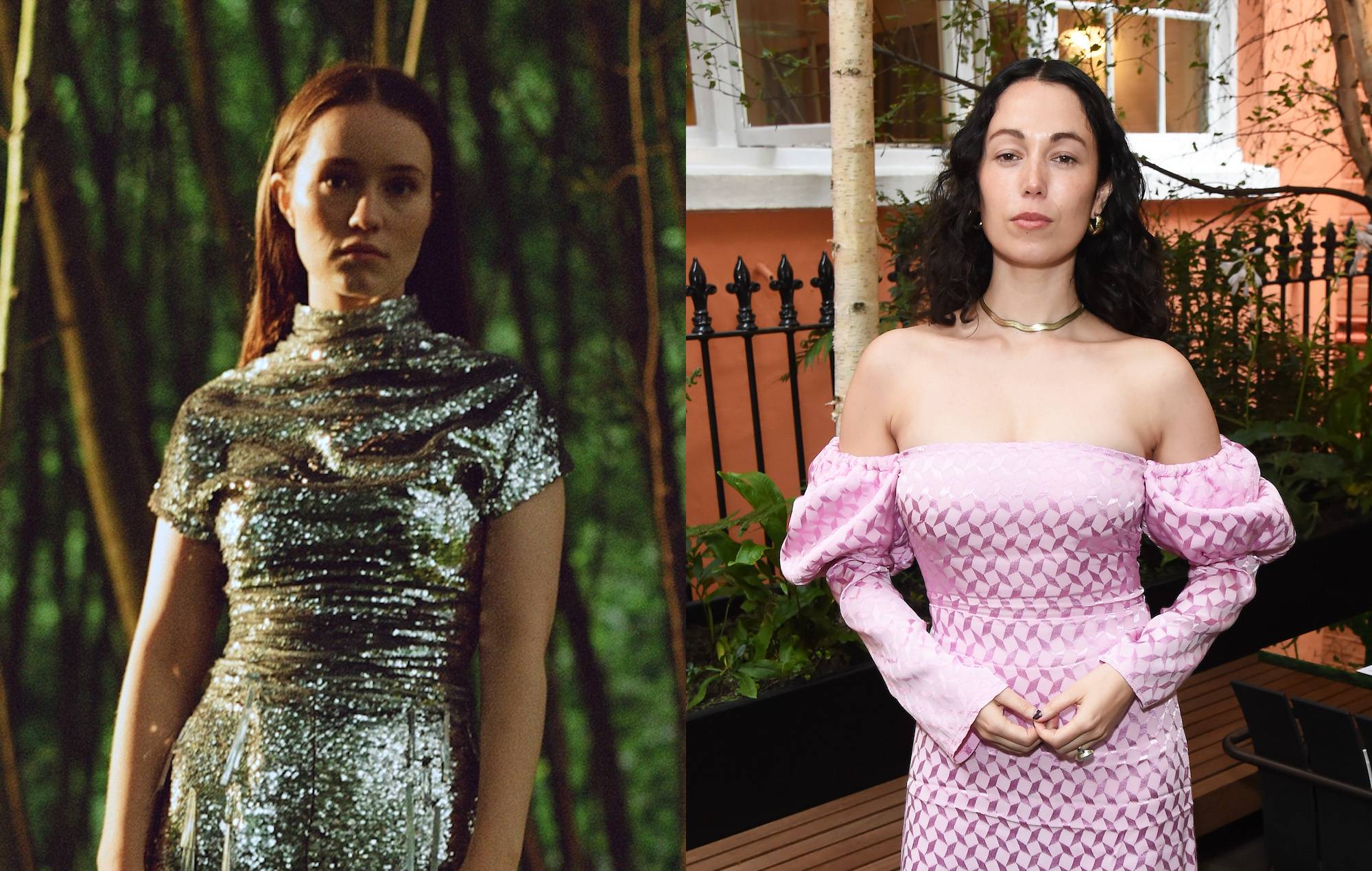 Kelly Lee Owens has shared a clubby new remix of Sigrid‘s comeback single ‘Mirror’ – listen to the track below.

The Norwegian pop star shared her new track back in May, before bringing things down on a sombre, piano-based version of the song.

Now, ‘Mirror’ is taken to euphoric new heights courtesy of the Welsh producer, and comes complete with its own video, which sees Sigrid, clad in a sparkly outfit, dancing in the woods.

“It was such a joy to work on this remix!” Owens said of her version of the song in a statement.

“The song itself is incredible and I wanted to take it to clubbier heights with my reimagining of it. I feel it’s more important than ever that we keep dancing.”

Watch Sigrid’s video for the Kelly Lee Owens remix of ‘Mirror’ below:

Sigrid’s ‘Mirror’ is her first material since 2019 debut album ‘Sucker Punch’. She will preview more new material at an intimate London show set for this August. The date, at the new Lafayette venue in Kings Cross, comes before the singer’s performances at Reading & Leeds festivals.

Meanwhile, Kelly Lee Owens recently spoke to Askhiphop about her recent decision to pull her upcoming European tour, citing the “serious damage” that Brexit is doing to artists and calling upon the UK Government for urgent action.

“My individual anxiety isn’t the thing that’s preventing me from touring, it’s a structural issue,” she said, after cancelling her upcoming November shows in the EU as a result of the coronavirus pandemic, Brexit and the “anxiety” they had created.