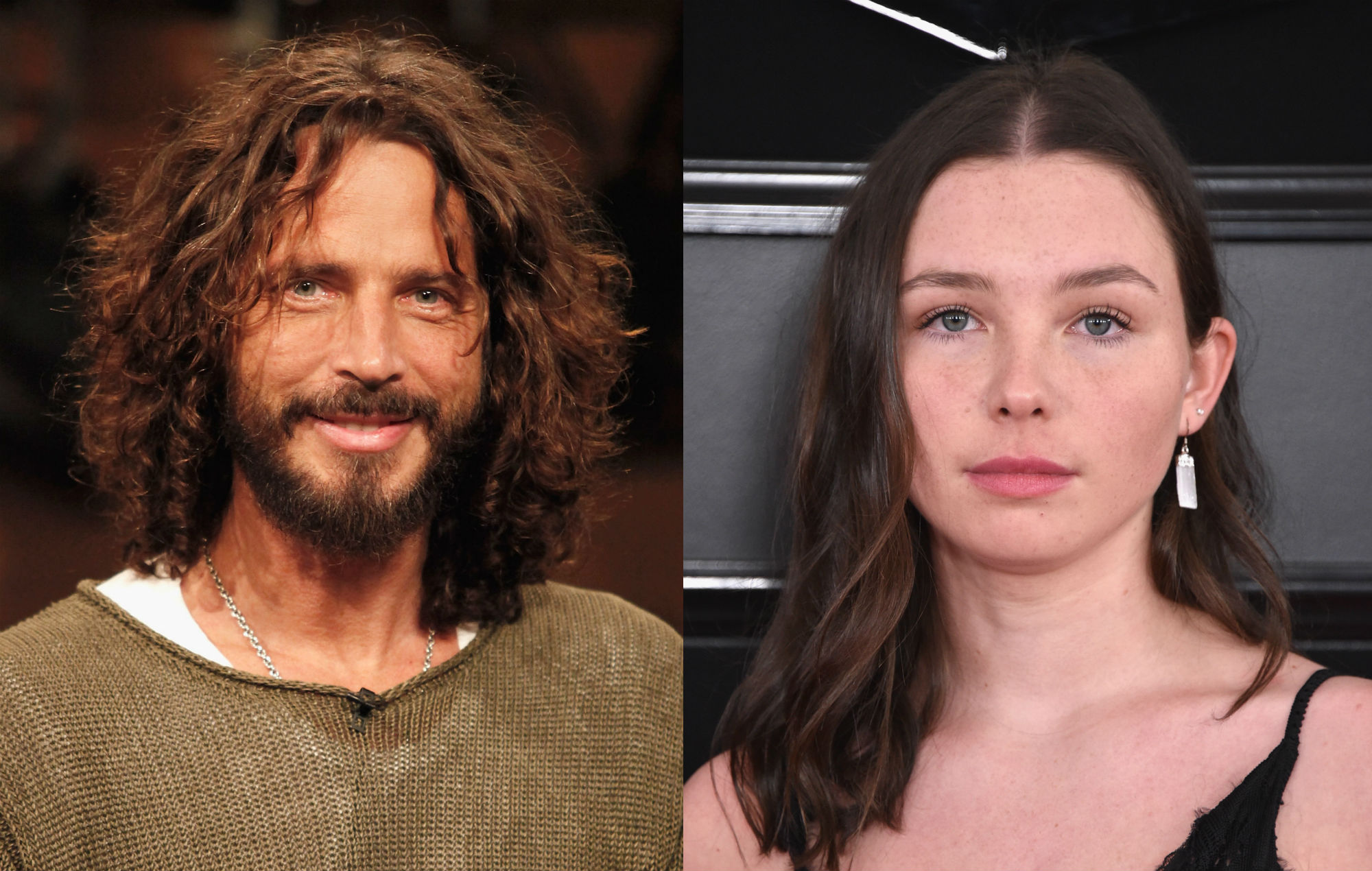 Chris Cornell‘s daughter Lily has discussed mental health with her mother Susan Silver to mark what would have been her father’s 57th birthday.

The conversation came as part of Cornell’s ‘Mind Wide Open’ series on Instagram TV, which has seen her speak to Pearl Jam’s Eddie Vedder, Taylor Momsen and more.

“For my last episode of Mind Wide Open (for now), I can think of no better guest than my extraordinary mom, Susan Silver, manager of such legendary bands as Alice In Chains, Soundgarden and others,” Lily wrote on Instagram alongside the video.

“Today marks the one year anniversary of the series, which I launched in honour of my dad on his birthday. I feel so lucky to have been able to create this series and provide a resource for mental health, a topic near to my heart.”

“In this episode, my mom and I are talking about mental health in a parent/child relationship, the intersection of mental health and addiction, and my mom’s life experiences.”

Watch the conversation below:

In the conversation, the pair discussed mental health, how the death of Susan’s brother led her and Chris to start a family of their own, and more.

“Your dad and I always wanted to bring a family into the world and we were so busy with our careers,” Susan told her daughter. “But it was the heart shattering loss of my little brother that made me stop and really look at bringing you into the world, first and foremost. And … really think about, ‘How did I want that to be for you?’ What did I want for you that I didn’t have in my growing up.”

“By the time you were born, I had dealt with a lot of people who had substance abuse and addiction and there had been a fair amount of losses,” she added. “And the losses, of course, have a profound impact. I was in my early 40s when I had you so I had a lot of life experience to look back on.

“I had participated in a lot of programs with people in different rehabs, I would go as a supportive family member or spouse or in a professional capacity with clients. And certainly, I learned that there’s something underneath the addiction component and the conversation about mental health started to become more and more prevalent.”

Elsewhere, Chris Cornell’s family recently reached a confidential settlement with the singer’s doctor, whom they sued for negligence and wilful misconduct in 2018.

The lawsuit was first filed in November 2018 by Cornell’s widow Vicky and their children Toni and Christopher Nicholas, roughly a year and a half after Cornell’s death, which was ruled a suicide. According to Rolling Stone, the suit accused Dr Robert Koblin of never administering any follow-up medical examinations, lab studies or clinical assessments on Cornell after prescribing him Oxycodone.

FOR HELP AND ADVICE ON MENTAL HEALTH: