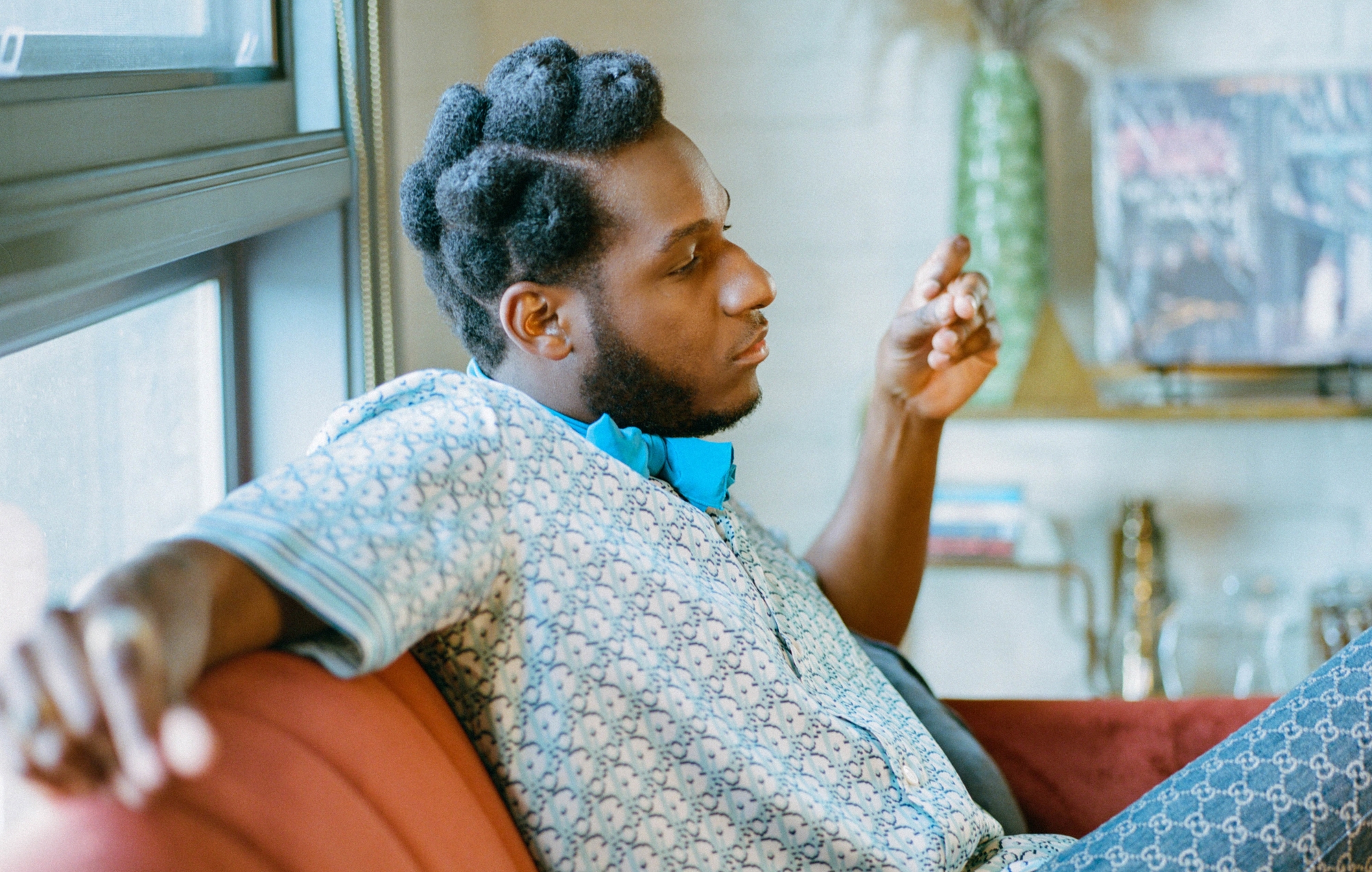 The visibility of R&B on a commercial level has been a hotly debated topic in recent years. In 2020, rapper Young M.A. took to Twitter to proclaim that music today doesn’t “feel the same” because there’s not enough of it being made. While some agreed with her take, others were vehemently opposed, promptly reeling off names of artists they felt were without doubt flying the flag for the genre. One of those mentioned was Texas-raised singer, songwriter and dancer Leon Bridges.

His first album since 2018’s ‘Good Thing’, Bridges’ latest offering maintains the traditional elements of old-school soul heard on his previous work but introduces a new, vibrant, almost luminous aesthetic, comparable to the likes of Snoh Aalegra and Brent Faiyaz. The enticing ‘Steam’, for example, is armed with a rich instrumental palate and packed full of colour, exudes a beach-ready bounce on which Bridges finds himself hooked on love: “You know you got a hold on me”.

‘Why Don’t You Touch Me’ boasts a powerful vulnerability, highlighting the breakdown in communication between two frustrated lovers. Elsewhere, ’Don’t Worry’, a slice of dusty Americana, hears sees flaunt his songwriting prowess as he begrudgingly dwells on the failings of a previous relationship (“Like a broken clock, stopped giving you time”), while ’Sweeter’, a harrowing tribute to George Floyd, the African-African man murdered by former Minneapolis police officer Derek Chauvin, severely pulls at the heartstrings.

Instrumentally, the entire album feels like it could have been recorded in one take. Littered with soulful sonics, immersive deep grooves – which are best demonstrated on the pleading ‘Details’ – and profoundly effective pockets of jazz, it comes off as an uninterrupted jam session, a cohesive masterclass from start to finish. Even the occasional sprinkling of trap hi-hats – as heard on ‘Magnolias’ and ‘Sho Nuff’ – can’t disrupt the album’s organic synergy.

With ‘Gold-Diggers Sound’, Bridges had entered a new chapter. Donning the hat of a journeyman, he holds onto some of the retro characteristics he’s known for while firmly embracing a fresh sound and a new direction – and he might also be teasing a taste of things to come. If you listen closely to the closing moments of the album’s final track, ‘Blue Mesas’, Bridges signs off with a futuristic, space-age synth pattern better suited for Battlestar Galactica than a rhythm and blues record. Could this be a sneak peek into the next stage of his evolution? Only time will tell. 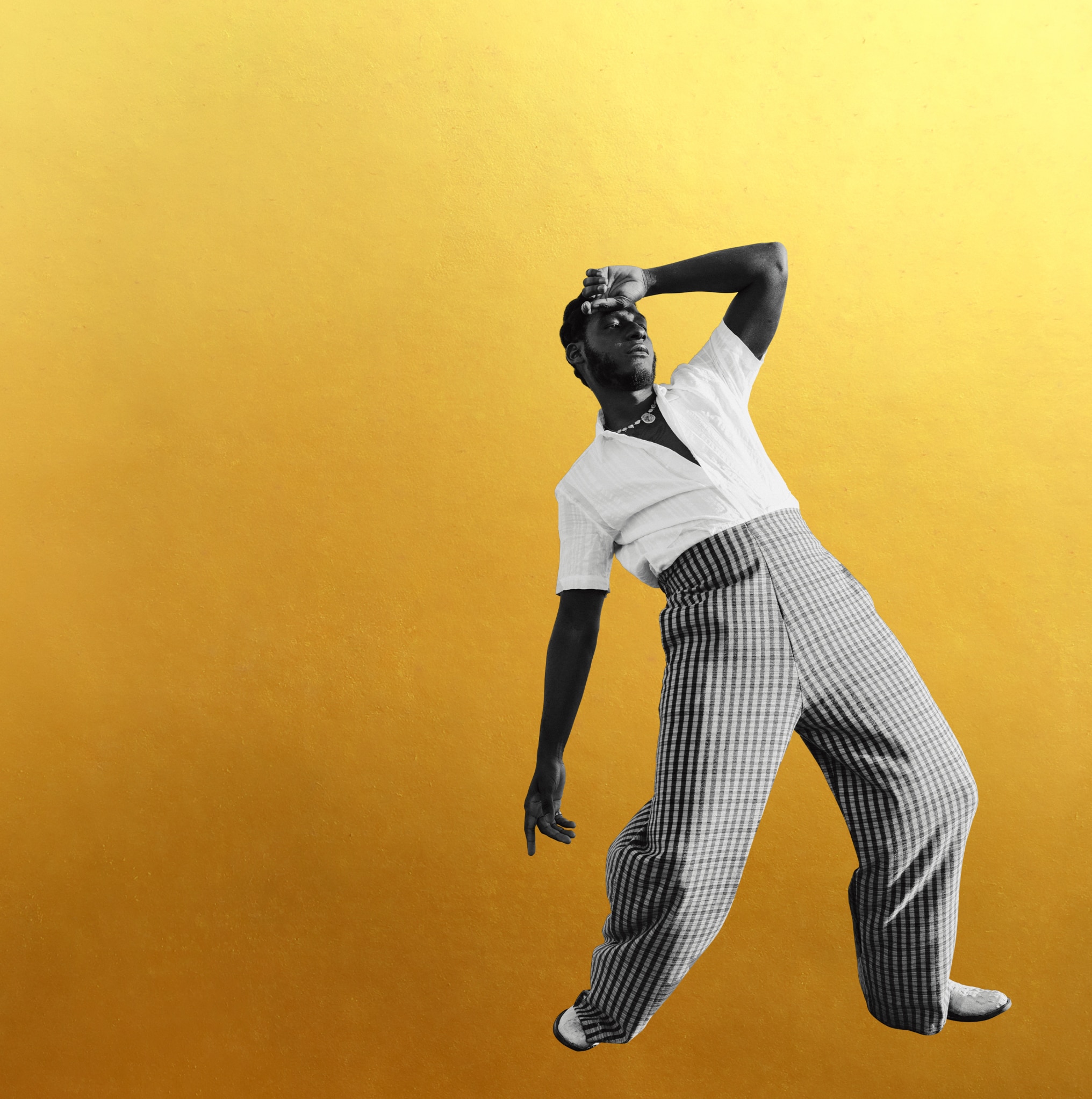