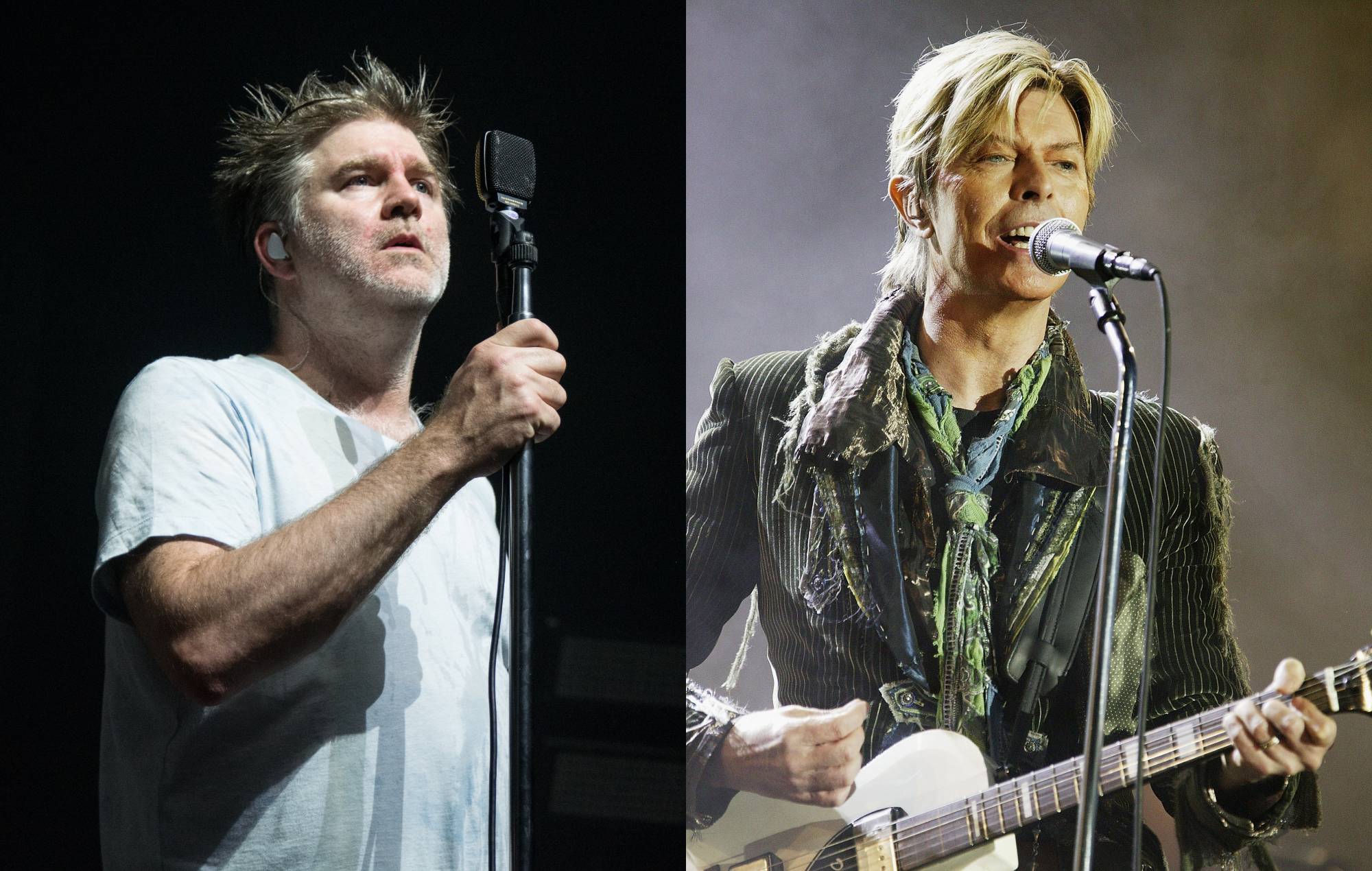 LCD Soundsystem‘s James Murphy has reflected on his experience collaborating with the late David Bowie on his final album ‘Blackstar’, revealing that it “broke his heart” that he wasn’t able to fully integrate himself into Bowie’s set-up.

Speaking on the latest episode of the podcast WTF with Marc Maron, Murphy recalled his first encounters with Bowie which led to him being invited to work on ‘Blackstar’.

“I made a mix for Bowie, a remix of a song from ‘The Next Day’. It went really great and everybody was really happy, apparently he was quite happy,” Murphy told Maron. “He also came in to record on the Arcade Fire album [‘Reflektor’] I was helping make. We met then, became friendly and exchanged emails.

“I remember being on a trip once and writing him an email, being like: ‘Hey, I’m away right now. But one of these days it’d be great to get together and I’d love to make some music with you.’ This is a big thing for me: I’m like the guy asking someone on a date for the first time, working up the courage. He writes back: ‘Funny you should say that, please come and see me when you’re back and we’ll talk.’ I’m doing backflips and losing my mind, I’m like: ‘I’m gonna make a record with David Bowie!’”

Murphy said that he then hoped that he and Bowie would be able to work on a project together, but found that the late artist was already working on demos for ‘Blackstar’.

“He’s like: ‘You feel like you can add something?’ And I’m like: ‘I definitely feel like I can add something.’ So the time comes, I’ve signed all the NDAs – this is for ‘Blackstar’ – and I go to work. I come in, meet all the players in the band: love ’em, they’re so nice, there’s a really great rapport.

“When I walk in, I see David sitting in his chair and the rest of the band are in the other room playing,” Murphy recalled, before becoming unsure of his place in the studio and comparing it to “walking into a cockpit and all the chairs are full”.

“I didn’t know what I was supposed to do. I was struggling to find my way into this already-moving machine… I’m like: ‘Oh, excuse me while I insert myself… Oh hey guys, have you considered hearing what this fucking guy thinks? Maybe you’ve heard my songs?’

“It started dawning on me that maybe what my job was was to be the disturber of the process,” he continued. “The remix I did was so disturbing: it was take this thing and turn it upside down, reverse it and put it out this way – but that’s not what I do with people. I didn’t know [Bowie] at all, but he definitely seems to have a kind of confidence that they weren’t handing out when I was born in 1970.”

Murphy said that while he was “having a good time” working on ‘Blackstar’, he eventually told Bowie: “‘Look man, I think I need to take these things to my studio and work on these things myself – that’s the instrument I play’.

“It wasn’t a good fit and it broke my heart,” he added. “I had to leave: I kind of talked myself out of a job. I don’t have that gene, man.”

The post LCD Soundsystem’s James Murphy on working on David Bowie’s ‘Blackstar’: “I kind of talked myself out of a job” appeared first on Askhiphop.