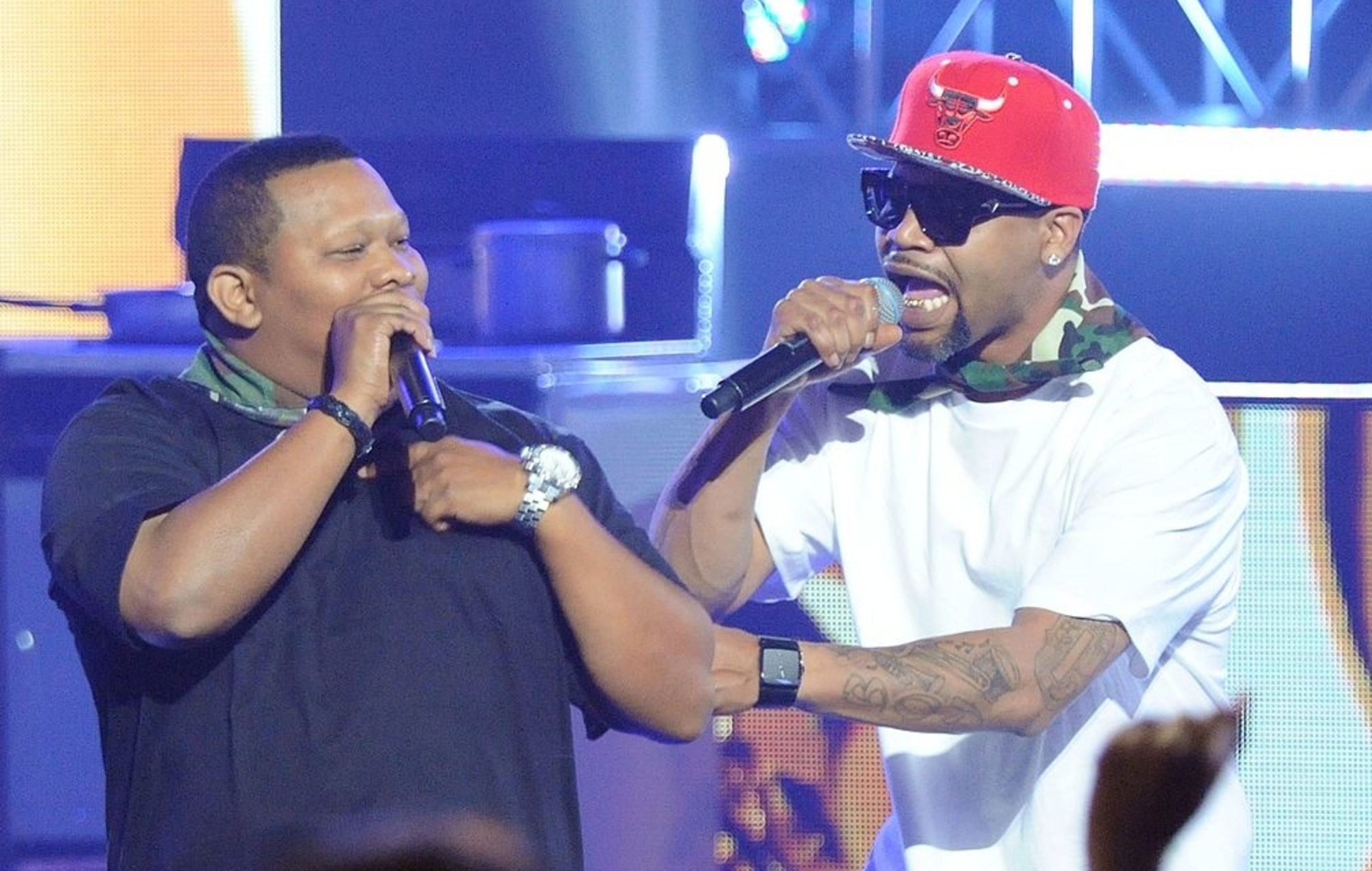 Juvenile and Mannie Fresh have reworked their classic 1999 anthem ‘Back That Azz Up’ into a public service announcement to encourage people to get the coronavirus vaccine.

The pair – along with No Limit rapper Mia X – have teamed up with Black singles dating app BLK to release ‘Vax That Thang Up’, a modified version of the song which originally appeared on Juvenile’s third studio album, ‘400 Degreez’.

Watch the video for the new take of ‘Back That Azz Up’ below:

Explaining why he chose to get involved in the campaign, Juvenile said: “I just wanted to do something positive for my people and to stand in the front to show that I’m willing to sacrifice my life not just for me but also for my family.”

He added: “We don’t know what we’re facing right now but we really do all need to be vaccinated so we can continue to do our thing and survive.”

According to a recent survey by the Centers for Disease Control and Prevention, Americans aged 18 to 29 are still the demographic least likely to be vaccinated and the least likely planning to get vaccinated in comparison to other age groups.

Jonathan Kirkland, BLK’s Head of Brand & Marketing, said ‘Vax That Thang Up’ “may be playful and fun, but the underlying message is as real as it gets.”
In addition to the new track, BLK has also unveiled a “Vaxified” badge on its app, which allows singles to promote their vaccination status. The campaign was created in partnership with the Shaquille O’Neal co-founded marketing agency Majority.

The comedic musician has accompanied the spoof with a video that features cameos from Evanescence singer Amy Lee, Danko Jones, Toto’s Steve Lukather and many others.

The post Juvenile and Mannie Fresh turn ‘Back That Azz Up’ into pro-vaccine PSA appeared first on Askhiphop.