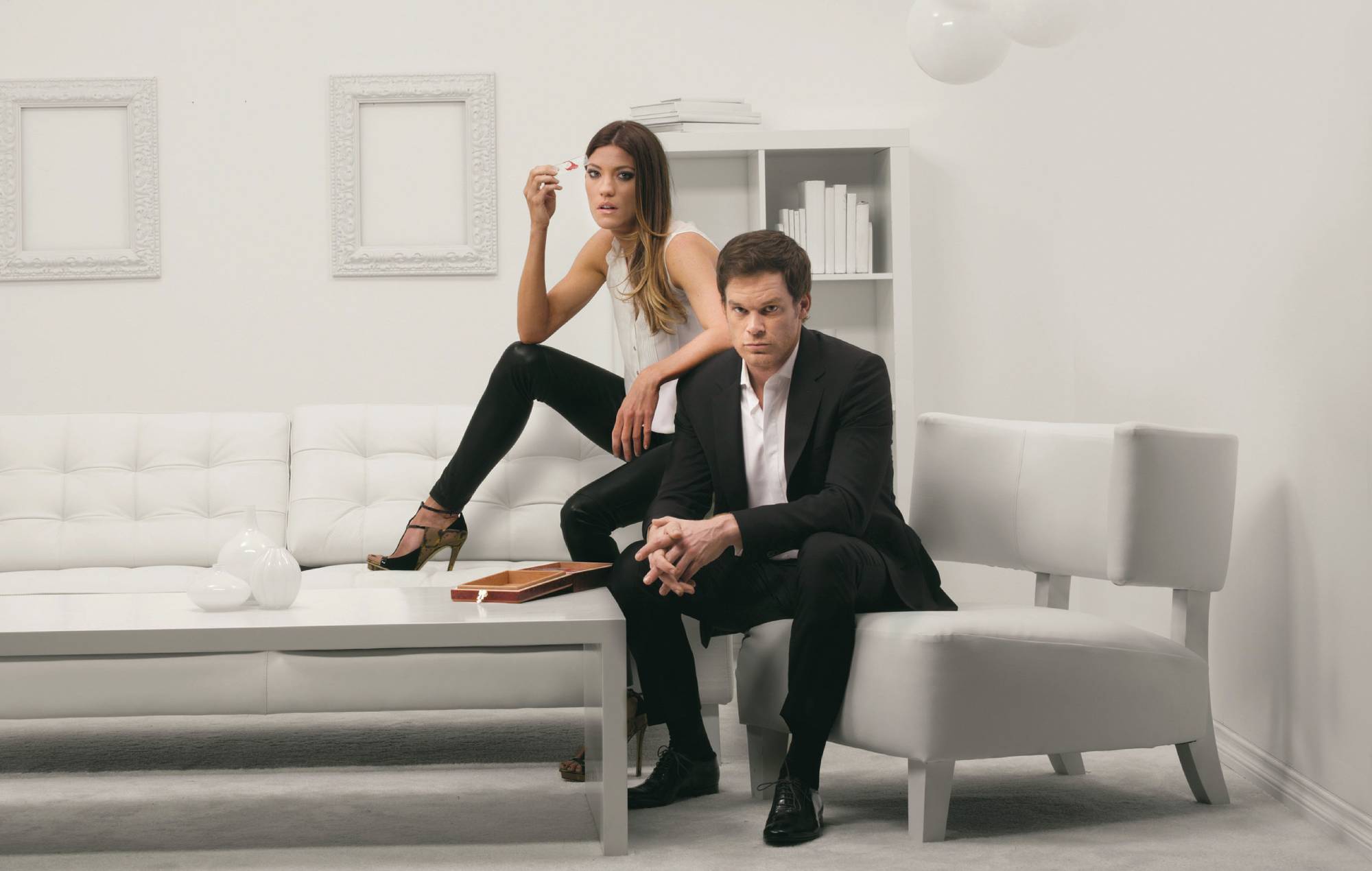 Jennifer Carpenter will return to Dexter for the show’s highly anticipated revival, according to reports.

The actress played Debra Morgan, Dexter’s sister, for all eight seasons of the original series, before being famously killed off in the series finale.

The Showtime drama, in which Michael C. Hall played the titular vigilante serial killer, came to a close in 2013. However, it is now set to return for a 10-episode limited series.

In an interview with The Hollywood Reporter‘s TV’s Top 5 podcast, original Dexter showrunner Clyde Phillips said: “We basically do get to start from scratch. Ten years, or however many years, have passed by the time this will air, and the show will reflect that time passage.

“So far as the ending of the show, this will have no resemblance to how the original finale was. It’s a great opportunity to write a second finale.”

John Lithgow is also making a return to the show – also after being killed in the original series – with both Carpenter and Lithgow rumoured to appear in flashback scenes. Regular cast including Clancy Brown, Julia Jones, Alano Miller, Johnny Sequoyah and Jack Alcott will also make a reappearance.

“[Filming the new series has] been gratifying,” Hall said during an interview on Times Radio. “I think the show ended in a way that was pretty mystifying at best if not infuriating for people, but that at least set the stage for us to return and answer more definitively what the hell happened to this guy.”