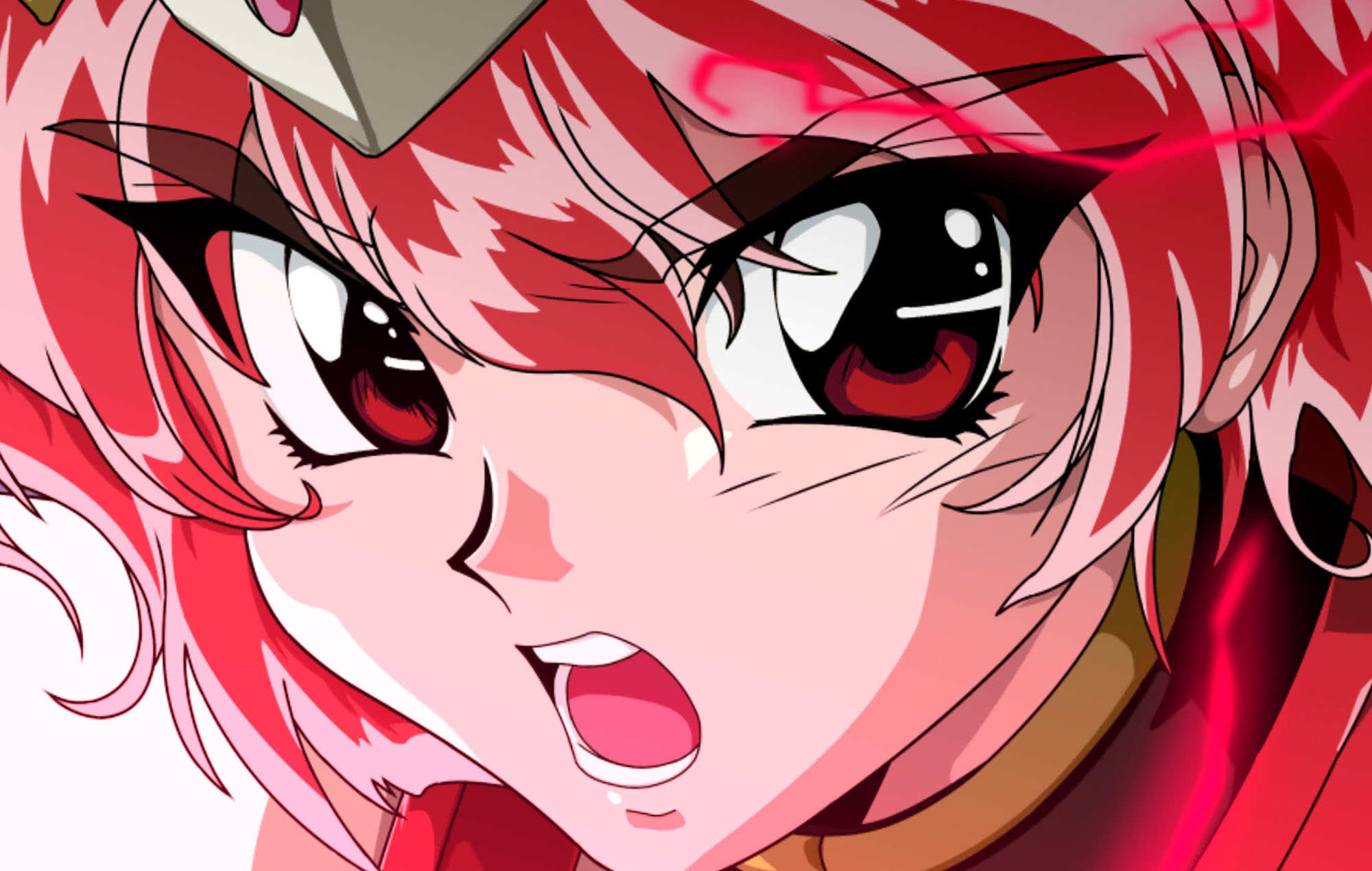 Super Robot Wars 30 has been announced for release in the West for the first time, according to developers Bandai Namco.

After three decades of success in Japan, the Super Robot Wars series will be coming to the US and Europe for the first time. The tactical RPG will be released under the name Super Robot Wars 30, paying homage to this important anniversary.

The reason for the game’s exclusion from Western PCs appears to be related to the huge amount of franchises and series that Super Robot Wars taps into. The upcoming version of the game includes 22 different IPs.

Many of these are from anime or manga series that have their own spin-offs, making securing the IPs difficult. As the Steam description reads, “In Super Robot Wars, players can enjoy a unique experience that combines all-star mecha series crossovers, action-packed attack animations, and the chance to upgrade your favourite machines and pilots.”

Super Robot Wars 30 is now available to wish list and pre-order on Steam, coming in three tiers between £39.99 and £79.99. A DLC schedule is also available on the Steam page.

In other gaming news, the Gears Of War team may be working on a new IP. A now deleted LinkedIn description described an employee at The Coalition as working as a level designer on “new IP’ as of February 2021.

The post Japanese ‘Super Robot Wars’ is releasing on Steam after 30 years appeared first on Askhiphop.