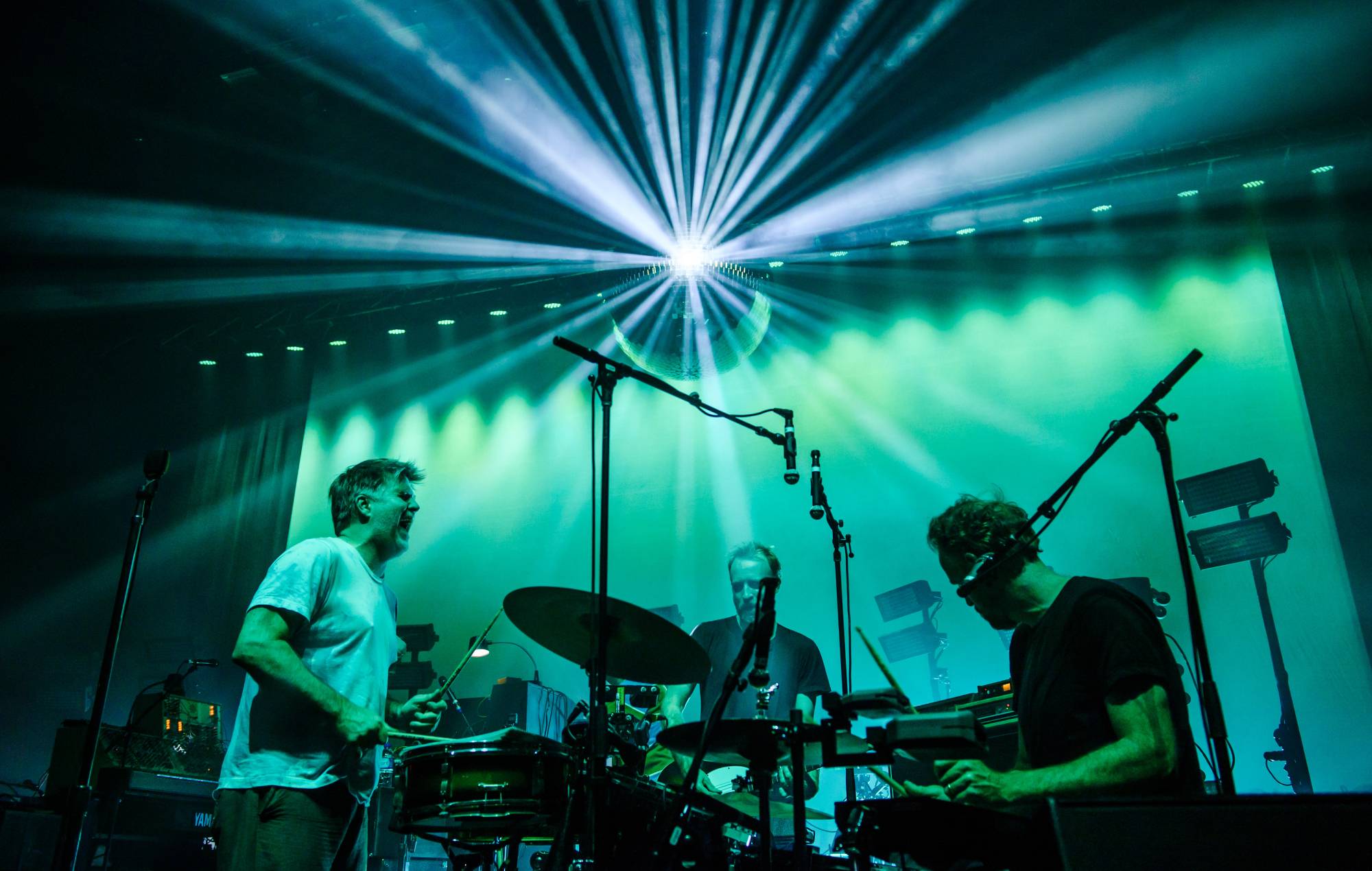 James Murphy has confirmed that LCD Soundsystem are currently “on a full hiatus”.

The Murphy-led band have been inactive since releasing their live in-studio album ‘Electric Lady Sessions’ in February 2019, while they last played a show together back in June 2018.

Speaking on the latest episode of the podcast WTF with Marc Maron, Murphy confirmed that LCD had not resumed action recently.

“We’re not rehearsing,” Murphy told Maron when asked about the possibility of the band playing any post-pandemic shows. “We’ll figure something out when the time is right.

“Right now, we’re on a full hiatus. Because of the nature of the band, when we’re not touring, we’re just, like, back to normal life completely… Everyone does other stuff. Everyone has their own things going on.

“So for us to put [a new album] together, we just kind of have to decide to do it,” he added, before saying that he was adamant that he doesn’t “want to go out [on tour] without new music”.

Murphy’s appearance on WTF with Marc Maron also saw him talking about how he “kind of talked myself out of a job” while working on David Bowie‘s final album ‘Blackstar’.

“It wasn’t a good fit and it broke my heart,” Murphy recalled. “I had to leave: I kind of talked myself out of a job. I don’t have that gene, man.”

The post James Murphy says LCD Soundsystem are “on a full hiatus” appeared first on Askhiphop.