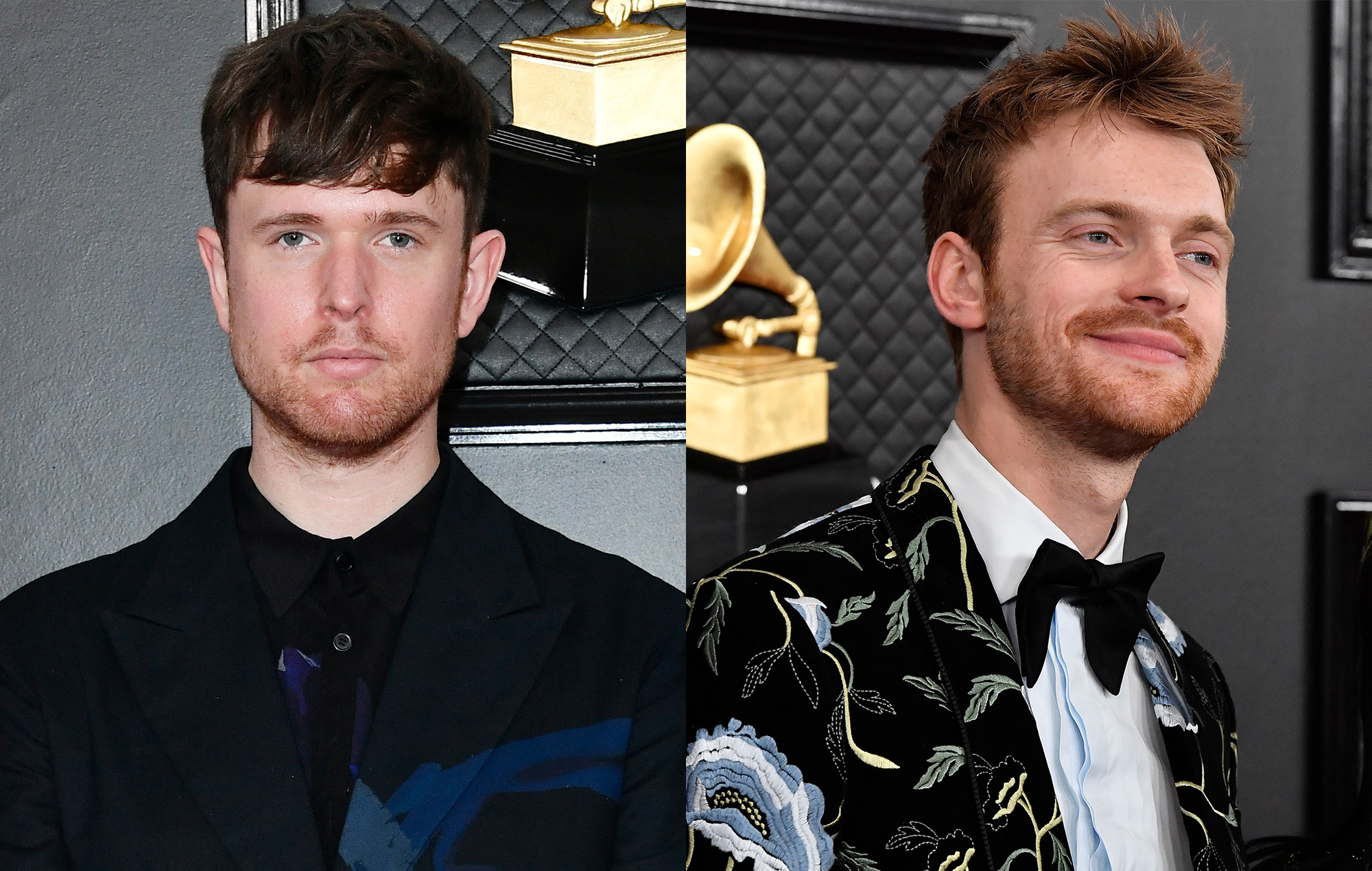 James Blake has announced ‘Say What You Will’, a new collaborative single with Finneas arriving this week.

Blake took to Instagram to announce the new single, sharing a photo of himself standing in front of a spread of magazines with Finneas’ face on the covers. ‘Say What You Will’ is due for release on Thursday (July 22).

‘Say What You Will’ is possibly the first glimpse into Blake’s upcoming fifth album, which he has completed, he confirmed earlier this month.

In a red carpet interview with Billboard at the 2020 Grammys, Blake said Finneas would be a “dream collaborator” to work with.

While the track has not been officially released yet, ‘Say What You Will’ was first unveiled to fans in one of Blake’s several intimate livestream performances on Instagram Live in April 2020. In these livestreams, Blake also covered songs by Joy Division, Radiohead, and Beyoncé.

Since then, Blake has released two EPs: ‘Before’, which comprised original tracks, and a ‘Covers’ EP where Blake took on Billie Eilish’s ‘When The Party’s Over’, which was written and produced by Finneas, Eilish’s brother.

Blake’s last album, ‘Assume Form’, dropped at the beginning of 2019. In a review of the album, which featured André 3000, ROSALÍA, and Travis Scott, Askhiphop‘s Tom Connick wrote that it “finds James Blake clear-headed and in focus like never before”.

The post James Blake announces ‘Say What You Will’, a new collaborative single with Finneas appeared first on Askhiphop.