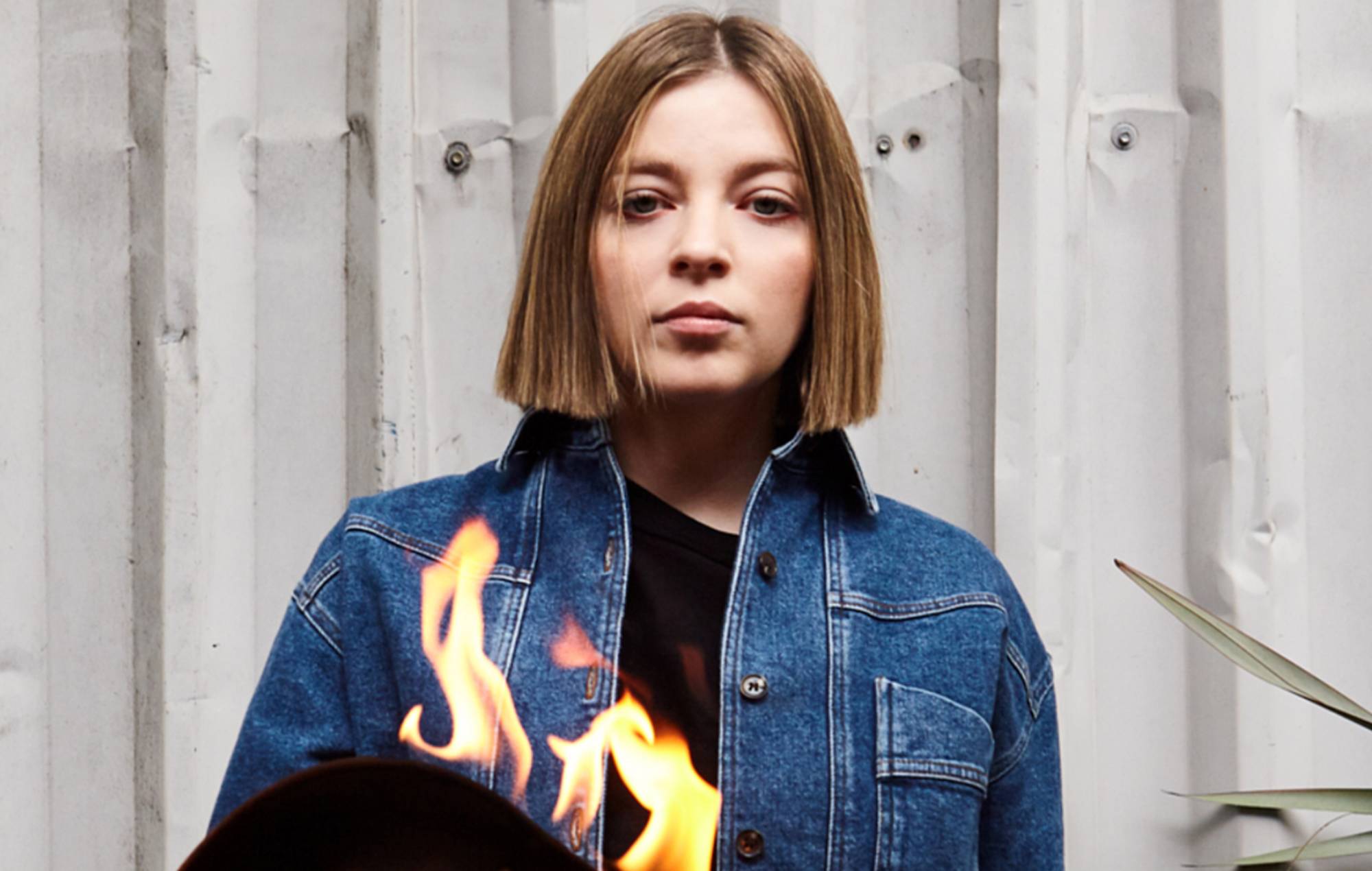 Jade Bird has opened up about using her music to dissect the struggles and issues still faced by women in 2021.

The singer, who is the focus of this week’s Big Read, explained how new album track ‘I’m Getting Lost’ was inspired by the dangers that are still depressingly faced by women who choose to walk alone at night.

“It was about the frustration of getting to a city and not feeling, as a young woman, that I can go and explore it at night,” said Bird. “I love things at night. I love the apocalyptic feel, the untouched feel, but I just didn’t feel safe enough to do it.”

She sings on the track: “Don’t go away too far on your own at night / You never know what kinda people you could find”.

While the song was written before the death of Sarah Everard in south London, Bird also shared an open letter to fans on social media in the wake of the tragic incident.

“It’s no secret we walk with car keys between our fingers,” she wrote. “No secret that some of us will not walk home alone. Will not explore the city at night. Will live in fear. I will continue to raise women up, but I am not in a position of power to protect them.”

She said of her post: “Women’s rights is something I’ve always chosen to be open about and to be at the forefront of.

“I grew up with my mum and grandma in one house and I watched them suffer at the hands of a lot of shit men. I also have a lot of personal health things that I feel very unsupported in.”

The post Jade Bird on using her music to discuss women’s struggles: “Women’s rights is something I’ve always chosen to be open about” appeared first on Askhiphop.