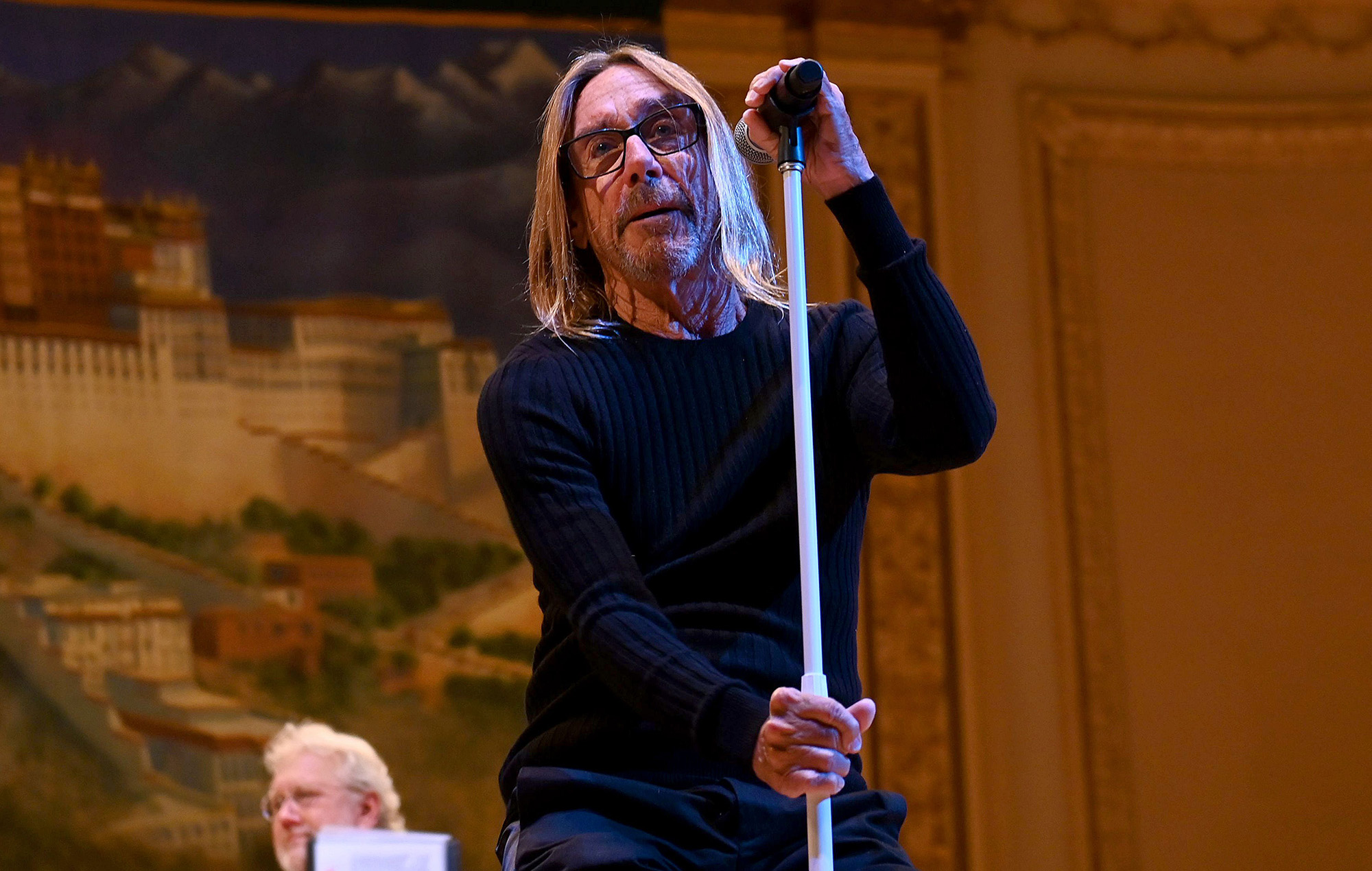 Iggy Pop will lend his voice to a documentary focused on the discovery and exhibition of Egyptian pharaoh Tutankhamun.

The documentary, Tutankhamun: The Last Exhibition, was produced by Nexo Digital and Italian cultural agency Laboratoriorosso. It follows the tomb’s discovery in 1922 and the subsequent touring exhibition, King Tut: Treasures of the Golden Pharaoh, which launched in Los Angeles in 2019. The film was expected to be released last year, but the pandemic has delayed its arrival to 2022.

The tour contained more than 150 artefacts from King Tut’s grave, and was expected to run until 2023 before the pandemic cut it short. The Egyptian government has since declared that the artefacts will never leave the country again.

Speaking to Variety, Nexus Digital’s Rosella Gioffré said they were looking for “somebody that could give a different appeal to the narration of the movie”.

“And we thought of [Pop] and he accepted.”

Laboratoriorosso CEO and documentary producer Sandro Vannini added that “when we heard his voice for the first time we said this is the voice”.

“This is what we need for this film. The voice of Iggy Pop is simply incredible,” he said.

“When he read the story what he was going to narrate he was immediately keen to work with us.”