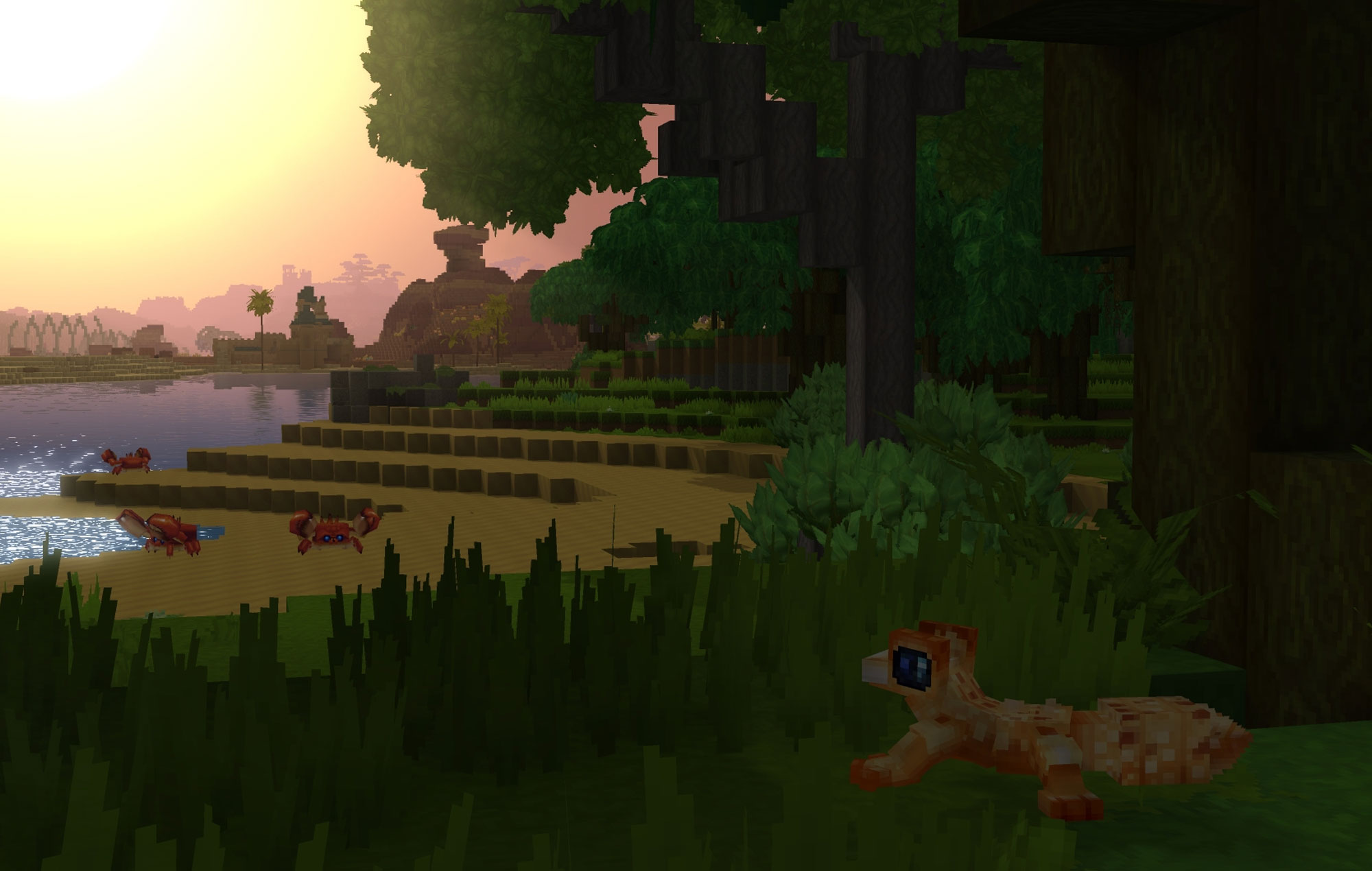 Crafting and adventure RPG game Hytale has been delayed until 2023, Hypixel Studios has announced.

In a summer development update, Hypixel Studios  explained that it had become “increasingly apparent is that we have several more years of work ahead of us before Hytale is ready to launch.”

This update comes due to the increased scope of Hytale, as the post explains: “Some parts of the game have undergone radical change, while in other areas we’ve expanded on established groundwork.”

Hypixel Studios go on to that this decision is part of “a commitment to creating the best game we possibly can—to making a contribution to the genre that surprises and delights players while empowering creators for many years to come.” before outlining a variety of updates that have been made.

Amongst the changes listed is expanded character personalization, allowing players to alter their characters as and when they please, with a wealth of options.

Combat in Hytale is also receiving a complete overhaul, with the weapons a player chooses having a significant impact on combat, with specific combos and effects that make them feel distinct, alongside new features such as “stamina, blocking, and signature moves”.

Hytale is also receiving changes to its AI system,” in order to add depth, interest, and variety to PvE combat.” The new changes make it so that non-player characters are able to make smarter choices about who they target, what weapons they use, and how they approach battle.

One interesting addition to the system allows the developer to add a degree of “fuzziness” to the system, meaning that NPCs don’t always make optimal moves,  as Hypixel believes characters are given “a greater sense of life when they’re allowed to make mistakes!”

In other news, there are mounting rumours that Nintendo is working on a new Donkey Kong game as part of a drive to revitalise the franchise.

The post ‘Hytale’ gets a 2023 delay as combat and AI get major overhauls appeared first on Askhiphop.