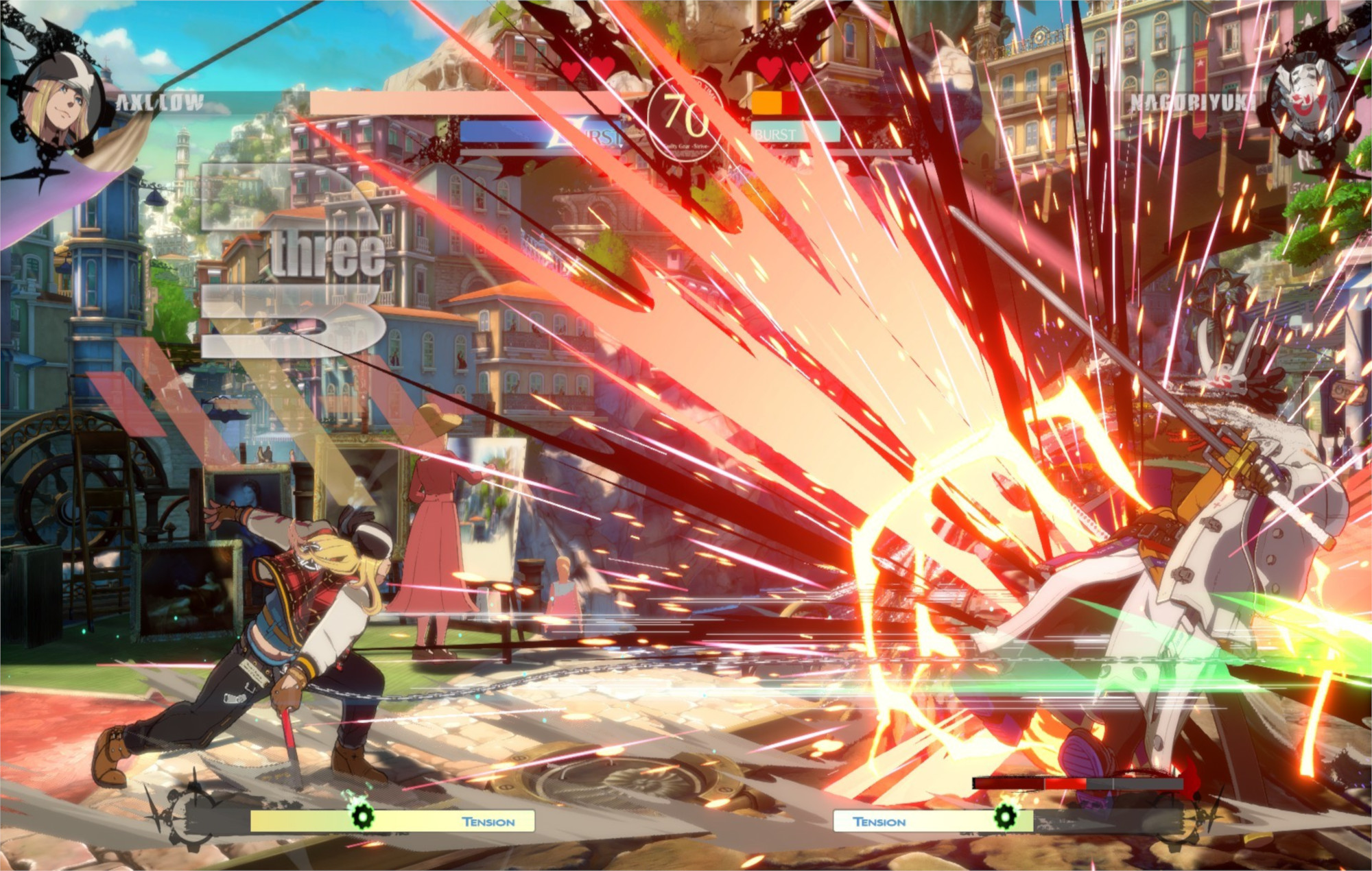 To celebrate the milestone, Arc System Works has announced that it will be revealing the first DLC fighter at 2am BST on July 21. This fighter will be the first of five included in the Season 1 pass.

Also included in the pass are two new stages and “another story”. The season pass costs £24.99 on Steam, and it is included in the deluxe edition for £69.99. The standard edition costs £54.99

#GuiltyGearStrive keeps on rocking with over 500K units worldwide!

We're announcing the 1st DLC character on our YouTube Channel!

You can also buy the Season 1 Pass currently at a special price!

Strive features 15 unique characters and provides the conclusions to the story developed over the past 20 years. Series creator and music composer Daisuke Ishiwatari has created the soundtrack to back this stylish fighting game.

Strive also “brings a number of new and innovative game play mechanics designed to allow players new to the series to quickly learn the fundamentals while maintaining the deep, creative gameplay Guilty Gear is praised for. New additions to the series such as a wall-breaking mechanic will allow for new and exciting approaches to battle.”

Arc System Works has warned gamers not to play Guilty Gear Strive in 4K as it may cause a slowdown in keyframe animation.

The post ‘Guilty Gear Strive’ sells over half a million copies in just over a month appeared first on Askhiphop.