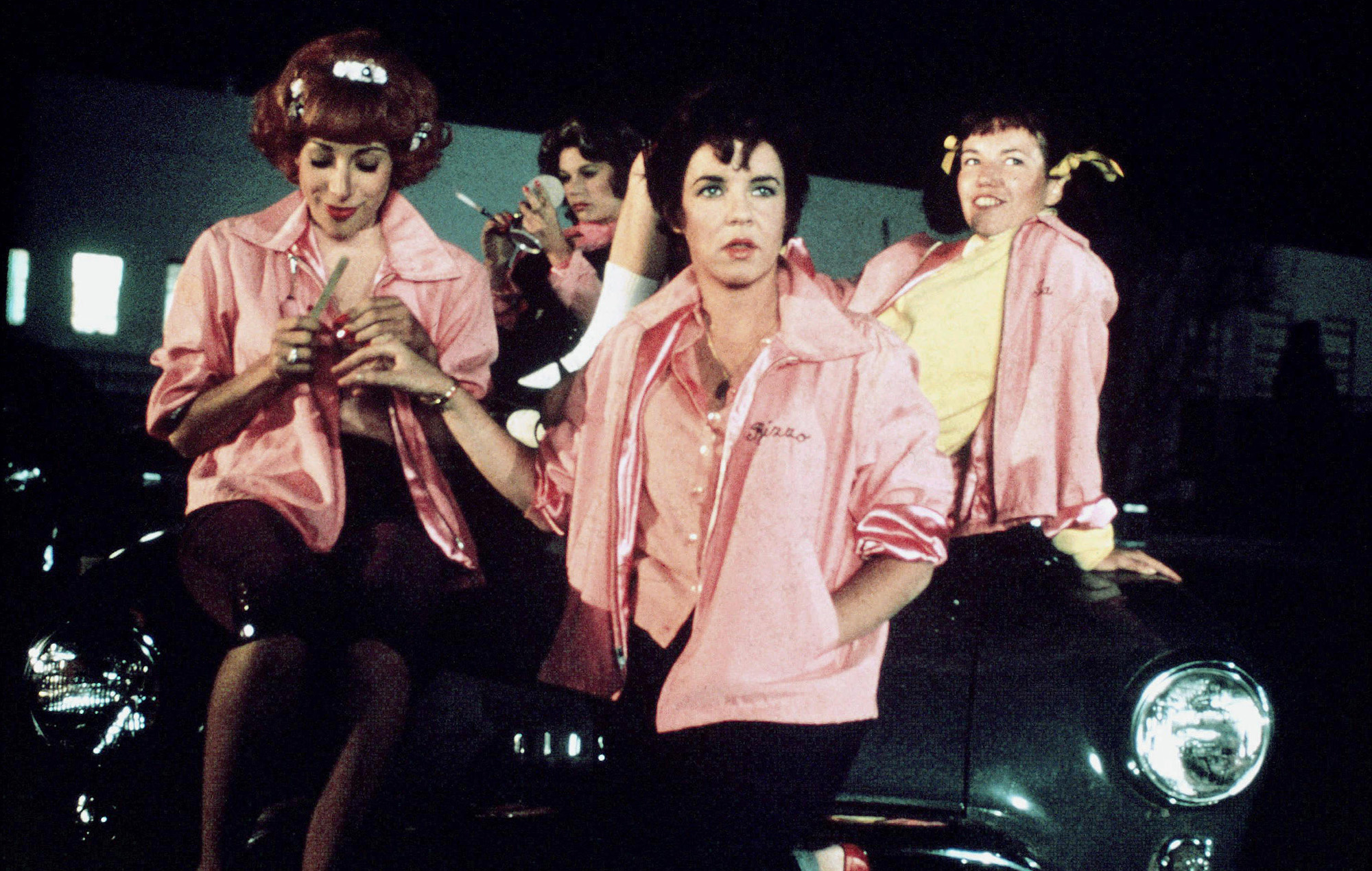 A Grease prequel focusing on high school girl gang the Pink Ladies has been officially ordered for streaming service Paramount+.

As Variety reports, Grease: Rise of the Pink Ladies will be set four years before the original Grease film. The ten-episode series will focus on the four original Pink Ladies – Rizzo, Jan, Marty and Frenchy – before Olivia Newton-John’s Sandy Olsson comes into the picture.

The spinoff series was first reported on back in October, when Paramount Pictures purchased the show from HBO Max, rebranding it from the original title of Grease: Rydell High.

Rise of the Pink Ladies is separate from the Grease prequel film Summer Loving, which was first announced in 2019. The movie will tell the story of how greaser Danny Zuko (famously portrayed by John Travolta) first met Sandy.

Earlier this year, Newton-John defended the film against criticism that it was sexist.

The post Grease prequel series ‘Rise of the Pink Ladies’ given greenlight for Paramount+ appeared first on Askhiphop.