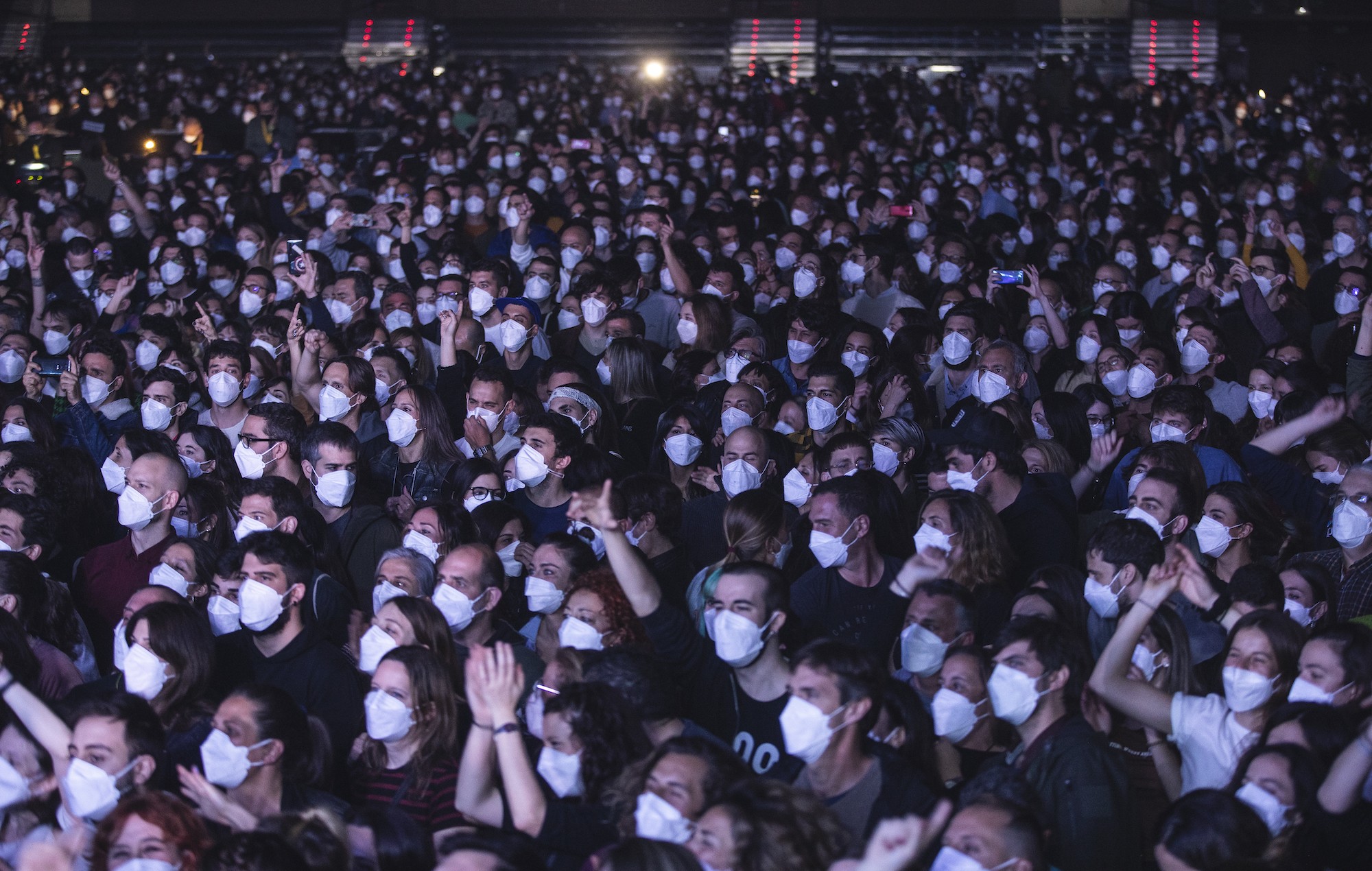 Boris Johnson has urged nightclubs and large events to employ checks for so-called ‘COVID passports’ when the UK’s coronavirus restrictions lift next week.

From July 19, all restrictions on social distancing and capacity limits for live shows will be removed as the country enters the fourth and final stage of its route out of lockdown.

Ahead of the reopening, new Health Secretary Sajid Javid encouraged organisers of events and nightclub owners to put their own plans in place to ensure that only revellers who have been vaccinated or can present proof of a recent negative test be admitted entry.

At a Downing Street press conference, Prime Minister Boris Johnson said: “As a matter of social responsibility we’re urging nightclubs and other venues with large crowds to make use of the NHS COVID pass, which shows proof of vaccination, a recent negative test or natural immunity as a means of entry.”

According to the BBC, documentation published after the press conference reveals that the government “reserves the right” to force venues to operate a vaccine passport scheme by law.

A ‘COVID Pass’ can be requested for people in England via the NHS website or app. The pass, which lasts for 28 days in QR code form, presents proof of either double vaccination or a negative PCR or lateral flow test reported on the NHS website within the last 48 hours.
Ahead of the July 19 reopening, gig, festival and nightclub bosses have told Askhiphop what COVID safety measures music fans in England can expect from the ‘freedom day’ of July 19 onwards.

Michael Kill, CEO of the Night Time Industries Association, told Askhiphop that he was confident of England’s nightclubs being able to rise to the challenge of the government’s guidelines to be laid out next week and “deliver to the best of their ability”.

“The challenge that we have is to be responsible,” he said. “We have to be realistic in terms of protecting our staff and customers while retaining some key protocols and really consider the government guidance. We need to do our part. We can’t just say, ‘The doors are open – let’s run’ – let’s proceed with caution.”