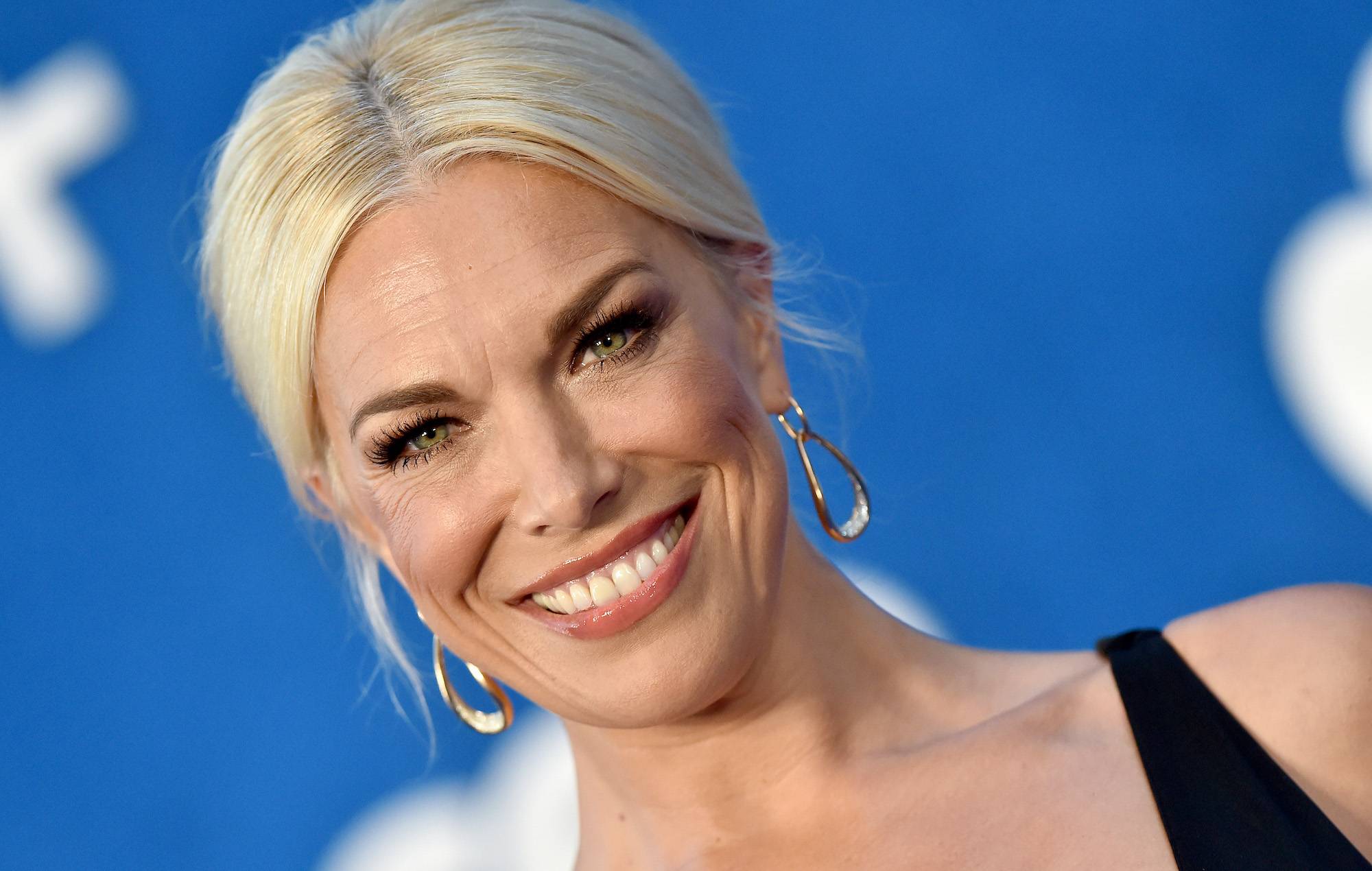 Game Of Thrones and Ted Lasso star Hannah Waddingham says she was “groped” on set while filming ITV show Benidorm.

Waddingham played Tonya Dyke in the sixth season of the long-running holiday show, which aired back in 2014.

“I’d never been groped in my life, but I was groped three times in one week in Benidorm,” she told The Mirror.

Though not naming any cast or crew member specifically, Waddingham said: “To get on set, I had to walk through the hotel dressed as Tonya in some non-existent bikini and high heels with blokes gawping at me… or rather groping me.

“I had to stop myself doing what I’d instinctively do – knock their blocks off – because I was working.

“A little angel on my shoulder was going, ‘Leave it, Hannah’. But I really wanted to take off my five-inch wedges and whack them.”

Earlier this year, Waddingham revealed that Game Of Thrones scrapped a harrowing storyline for her character following a fan backlash over the Sansa Stark rape scene.

The actress played the role of Septa Unella in the HBO show, whose final scene in season six sees her waterboarded with wine by Cersei Lannister (Lena Headey). The moment ends as The Mountain (Hafþór Júlíus Björnsson) ominously enters the room and closes the door, before cutting to a different scene.

“She was meant to be raped by The Mountain, and I think they’d had so many complaints about the rape of Sansa that they chose not to go with it,” she told Collider.

Waddingham further recalled the experience filming, describing it as the “worst day of [her] life”.

The post ‘Game of Thrones’ star Hannah Waddingham says she was “groped” on ‘Benidorm’ set appeared first on Askhiphop.