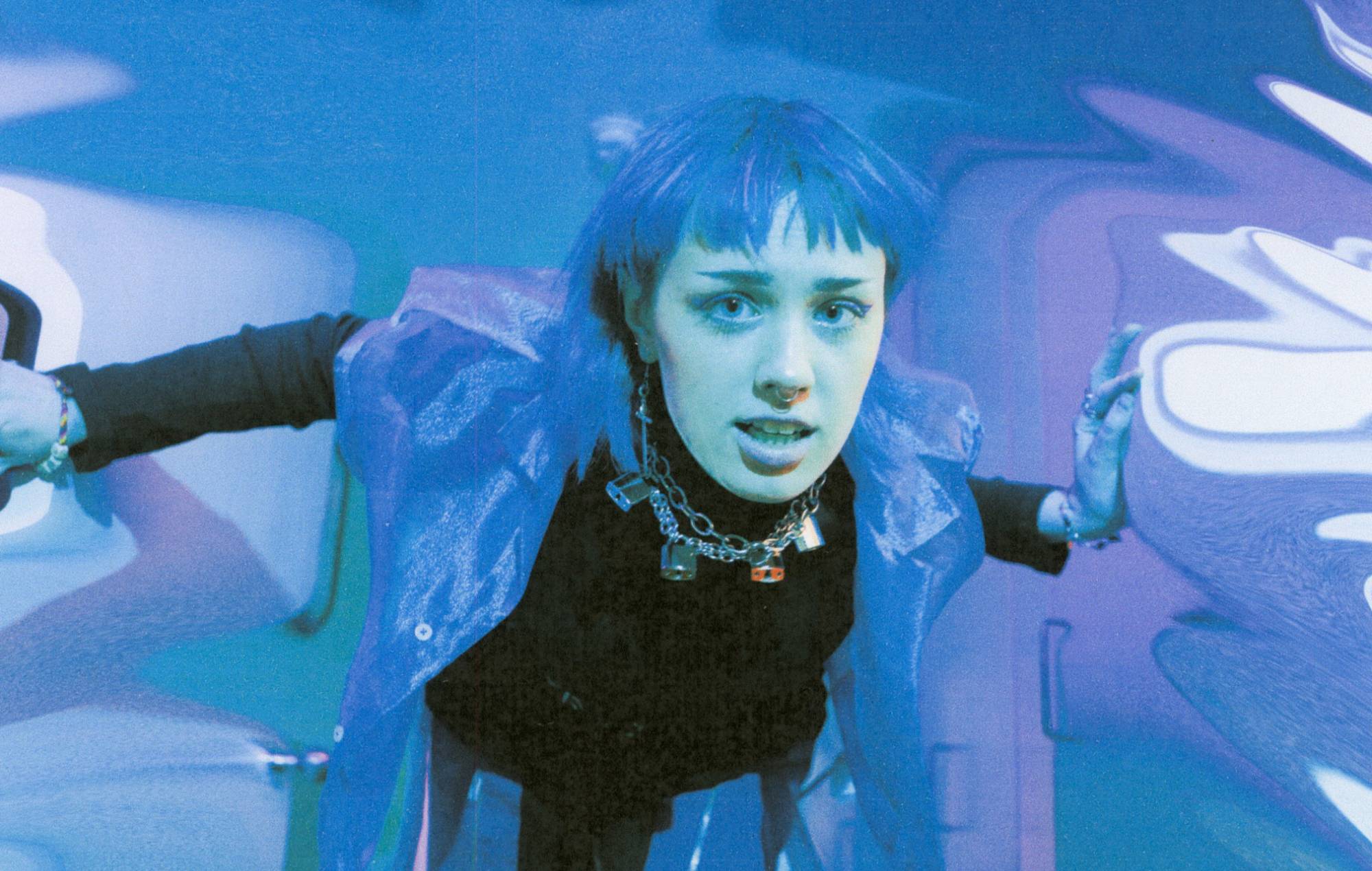 Frances Forever’s breakout single ‘Space Girl’ was always destined to light up the TikTok-sphere. A kooky, meme-able indie-pop bop sung through a lovesick warble (“Girl, are you a Cancer? / ‘Cause you make me cry”), it was accompanied by a sweet and simple dance routine that was memorable enough even for those who don’t scroll through the video-sharing app until their eyes bleed.

‘Space Girl’ naturally became an intergalactic hit: first released in March 2020, the track has now racked up over 53 million Spotify streams and has led the 22-year-old to land a deal with cult label Mom + Pop Music (home to the likes of Beach Bunny and Hinds).

Over a year on from their viral smash, the Boston-based artist – born Frances Garrett – is still reckoning with their ever-growing popularity. “The only downside to my success is making sure I’m still authentic in my own music,” they recently told Askhiphop. But on their hotly anticipated debut EP ‘Paranoia Party’, Frances Forever truly and decisively takes advantage of the moment on their own terms.

The results are catchy and characterful. It’s Garrett’s direct, emotionally incisive songwriting – which has perhaps previously been overshadowed by the hype – that really makes this EP pop. On the bitingly frank opener ‘Depression’, Garrett reels off heavy feelings of hopelessness with unflinching candour. “My hygiene’s down the fucking drain / And I don’t care about myself,” they sing over snappy fingerclicks and a doo-wop bounce, which makes for a deeply felt juxtaposition. Later, the brilliantly snarky – and ukulele-aided – ‘Eat The Rich’ offers an unforgiving look at the tribulations of minimum wage jobs.

Other songs, like the Tumblrcore-style title track (think ‘Badlands’-era Halsey), explore Frances Forever’s potential as a cool, relatable and caring indie hero. Musicians are more willing than ever to open up about their mental health, and you can feel the pang of Garrett’s anxiety here as they repeat self-affirmations through their bruised voice. The emotion is heightened by the quietly gorgeous instrumentation: a mix of light, distorted guitar fuzz and pulsating melancholy builds modestly before it all dissolves to give way to a layered electropop breakdown. It sounds akin to feeling everything at once.

Much of ‘Paranoia Party’ is about generally dealing with weighty emotions that one might have never even considered to exist. Frances Forever’s willingness to analyse, embrace and share every element of their imperfect self is genuinely admirable – and a quality that makes you want to root for them, to infinity and beyond. 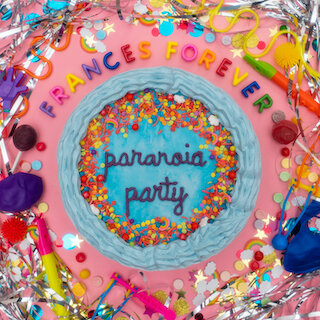