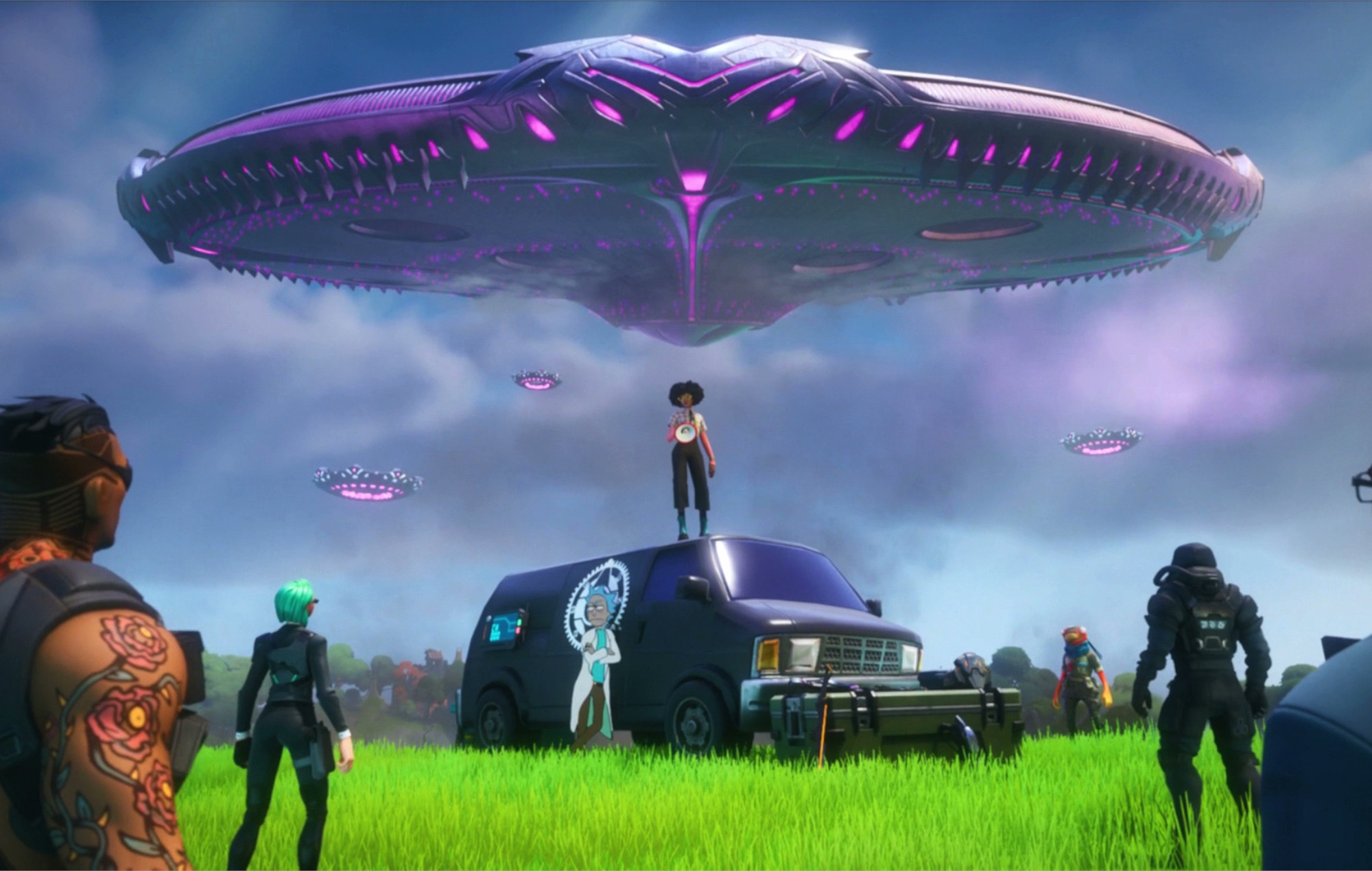 Preferred item slots allow players to organise their inventories in advance of finding items instead of having to do it on the fly or mid-combat. An example would be setting healing items to always go into slot five and keeping a preferred primary weapon in slot one.

This quality-of-life change will make looting quicker and easier, ensuring items are always on the hotkey players expect.

Fortnite world cup 2019 winner Bugha has also been added to the game with their likeness turned into a skin as part of Fortnite’s icon series. A back bling trophy which contains Bugha’s adorable pug Zoey is also available. Bugha also has a custom dual blades pickaxe.

An official description for the skin reads: “As well as the default style, the Bugha outfit comes with the electrified Bugha elite style and the world champion Bugha style: his bestowed victory attire after winning the World Cup Solo Finals.”

I HAVE MY OWN SKIN IN FORTNITE!

Fortnite will add a new limited event called Bugha’s late-game tournament today. This mode sends players onto the island with the storm already encroaching. Players will be in teams of three, and each member will be given a curated loadout at random.

Another change introduced by 17.20 is that some new skins can be customised using wraps. The cosmetic alteration used to only apply to weapons and vehicles but now can be used on select skins and pickaxes.

The 17.20 update has only just released, so expect further updates soon.

A leaker has suggested that Fortnite could soon host a virtual Ariana Grande concert.