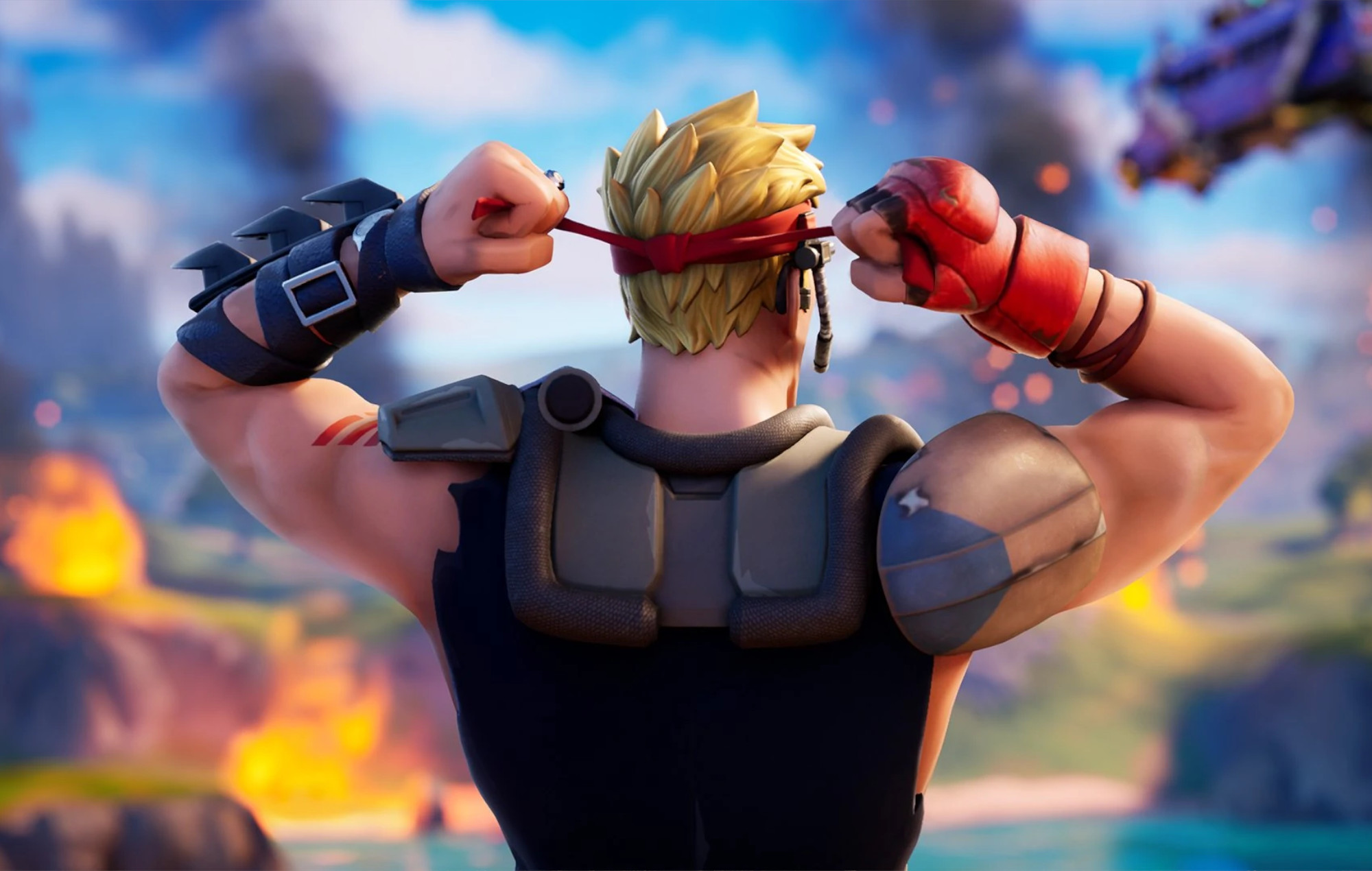 Epic Games has teamed up with Ferrari to add its latest and greatest car to Fortnite. The car should be in-game today.

The tease of the addition came through Twitter, where Fortnite posted an image of a Ferrari badge on a red car. The battle bus can be seen floating by in a reflection on the shiny paint. The car in question is Ferarri’s 296 GTB.

This marks the first time that Fortnite has worked with a car manufacturer to add a real-world vehicle. The 296 GTB has a turbocharged V6 engine and an electric motor providing 818 horsepower, so expect to see a red blur zip past you in the game, and this time it’s not The Flash who was added in February this year. The car is expected to be playable later today.

Ferrari unveiled the vehicle this year, and it is expected to be available in 2022. Costing £240,000, the 296 GTB can be viewed in Ferrari’s official car configurator, where you can change the paint, wheels and get an orbital view.

There is also a new rainbow flag prop for creative mode and a custom soundtrack that highlights the LGBTQIA+ community. The event will run until July 27.

Fortnite’s most recent update, 17.20, added a useful quality of life change in the form of preferred item slots. It also added a new limited-time mode in celebration of Bugha, winner of Fortnite’s 2019 world cup tournament.

The post ‘Fortnite’ teams up with Ferrari to add its first licenced car appeared first on Askhiphop.