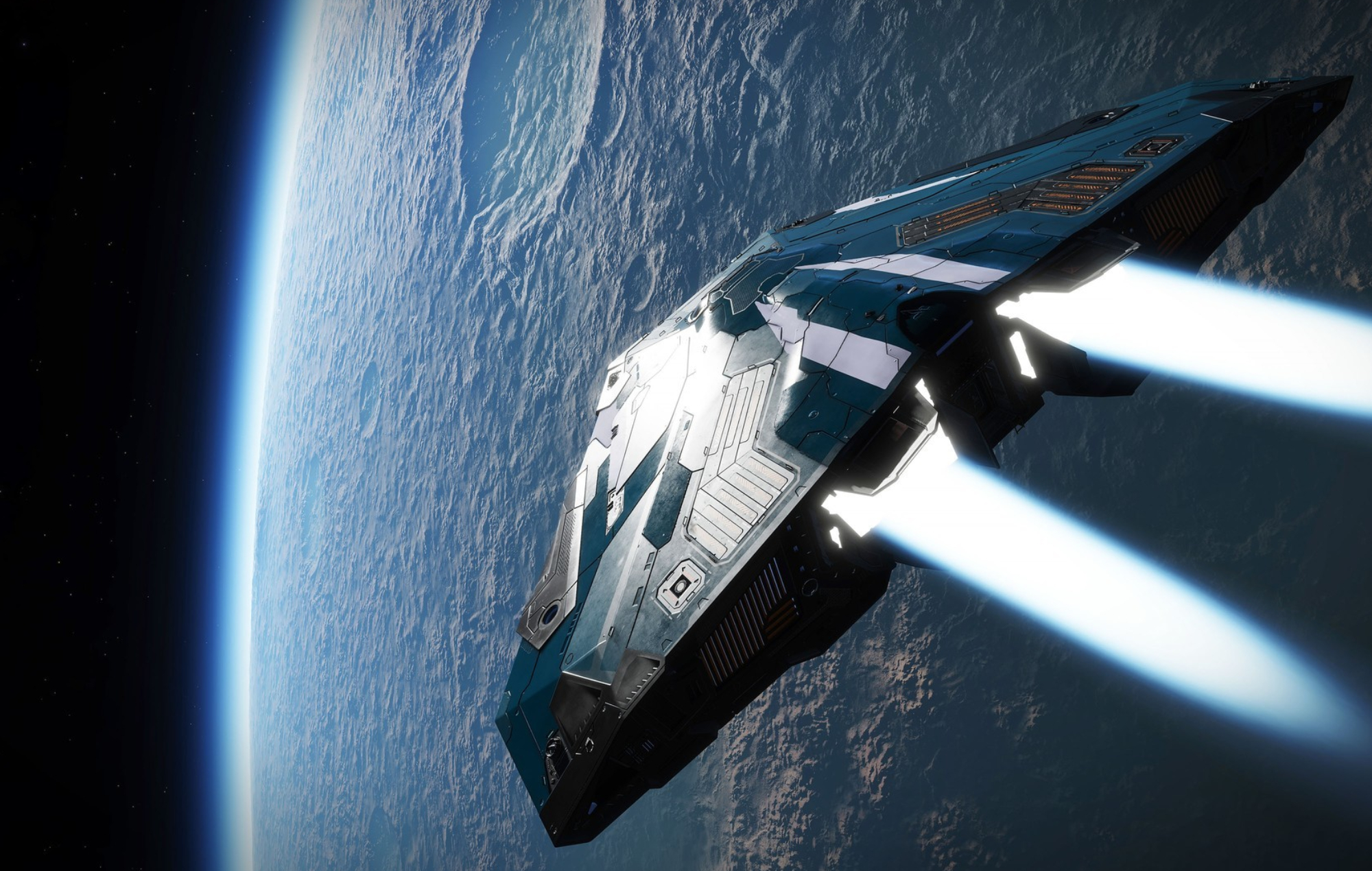 Frontier Developments, the team behind Elite Dangerous: Odyssey, has announced that console ports of the DLC have been indefinitely delayed.

David Braben, the CEO and founder of Frontier Developments, provided an update on the console development of the DLC in a message board post yesterday (July 12).

The news arrives after a turbulent launch period for the developer as Elite Dangerous: Odyssey was negatively reviewed by frustrated PC players at launch.

Only a few days after launch, over 66% of reviews for Odyssey on Steam were negative due to poor PC performance and a myriad of technical issues and bugs.

In the post, Braben details the team’s current focus: “We have spent a lot of time discussing and re-evaluating our previous plans, and we have decided to prioritise the core PC experience for Elite Dangerous: Odyssey.”

“Ultimately, we believe it is right to focus our efforts on the core Elite Dangerous: Odyssey experience for the platforms that we have released on before opening up to more,” added Braben.

Elite Dangerous: Odyssey is the latest expansion for the space-sim and allows players to step outside their ships for the first time. The DLC also introduces several first-person game mechanics, including combat, hacking, exploration and discovering alien plants.

Braben also discussed the team’s plans going forward for Odyssey: “We will continue to work through Issue Tracker, fix bugs and improve performance, but we will also be able to explore and add additional features, content and improvements into the game.”

Odyssey has received many updates since its release. The latest update released earlier this month added mission sharing and several bug fixes and improvements.

Ninja will be available for three months, and players will unlock him by playing for seven days within that period.