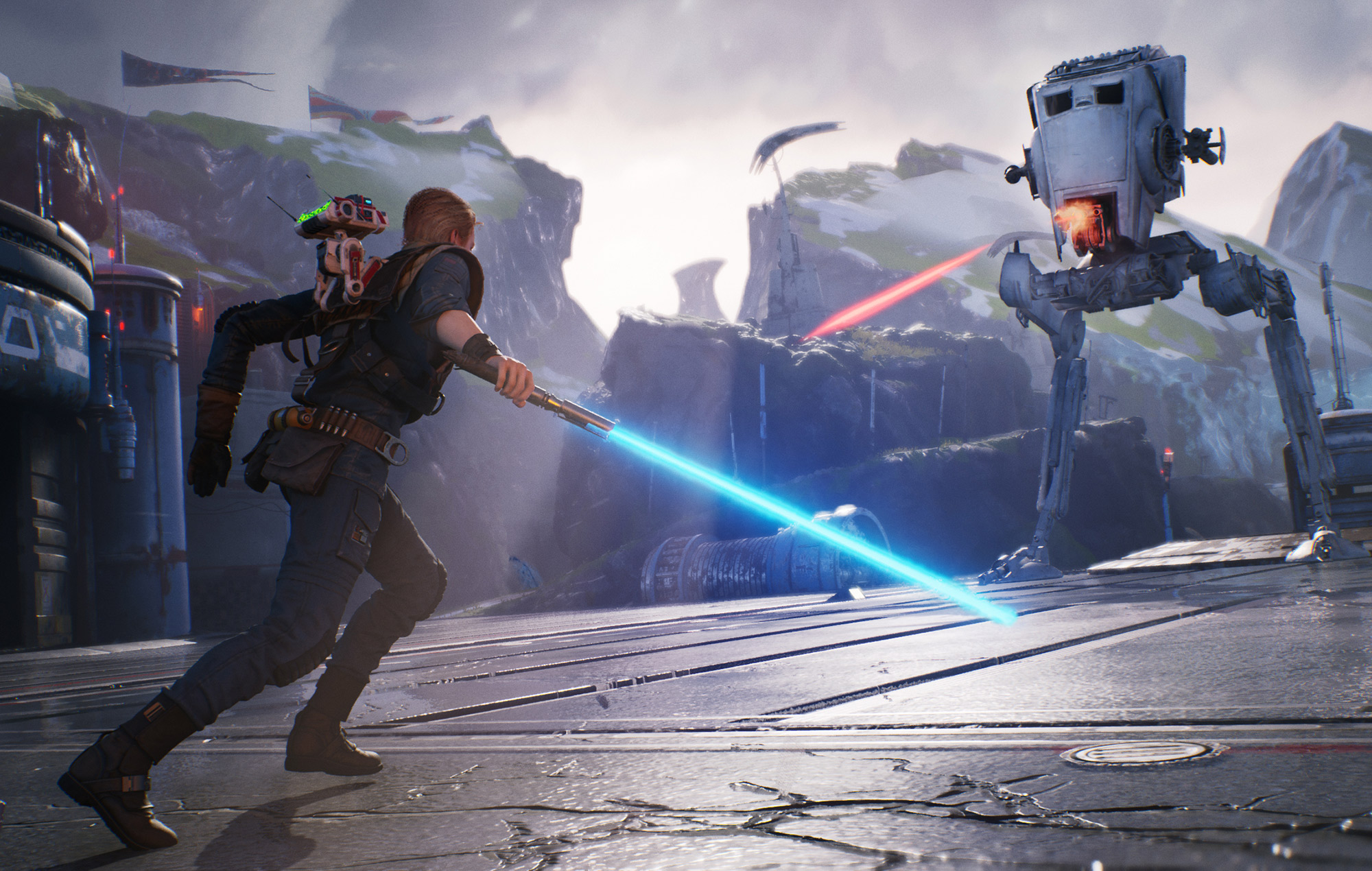 Pre-empting expectations ahead of EA Play Live later this month, EA has said that they won’t show any Star Wars titles during the showcase.

Tweeting from the official EA Star Wars account, the publisher said, “We won’t be showing any new Star Wars games at EA Play Live on July 22nd”, quelling prospects of reveals of a sequel to Jedi: Fallen Order

Fortunately, this was followed up that fans need only wait until 2022 for any new announcements: “All of us look forward to celebrating with you next year when we share our vision for the Galaxy far, far away!”

We won’t be showing any new Star Wars games at EA Play Live on July 22nd…but all of us look forward to celebrating with you next year when we share our vision for the Galaxy far, far away!

It’s not like there won’t be a dearth of Star Wars games to look forward to in the meantime.

Jedi: Fallen Order recently received a next-gen upgrade for PS5 and Xbox Series X|S, free for players who already owned the game on a last-gen platform.

Star Wars: The Old Republic is also getting a new expansion this holiday season to coincide with the MMO’s 10th anniversary.

Also to come is LEGO Star Wars: The Skywalker Saga, which has suffered several delays, most recently delayed from its Spring 2021 window with no new release window.

Earlier this year, a free-to-play competitive multiplayer called Star Wars: Hunters was also announced for Nintendo Switch, although there has not been any information since.

EA Play Live is coming back July 22nd. Save the date! pic.twitter.com/qh9OOGhPTm

As for what will be shown at EA Play Live’s 40-minute presentation, it’s expected there will be more gameplay details on Battlefield 2042 as well as the newly revealed FIFA 22, which boasts a new machine-learning algorithm-based animation system called Hypermotion.

Rumours also suggest that there could be a revival of Dead Space in the works from EA Motive.

Fans can find out when EA Play Live takes place on July 22 on YouTube and Twitch, with the pre-show beginning from 10am PT / 6pm BST.