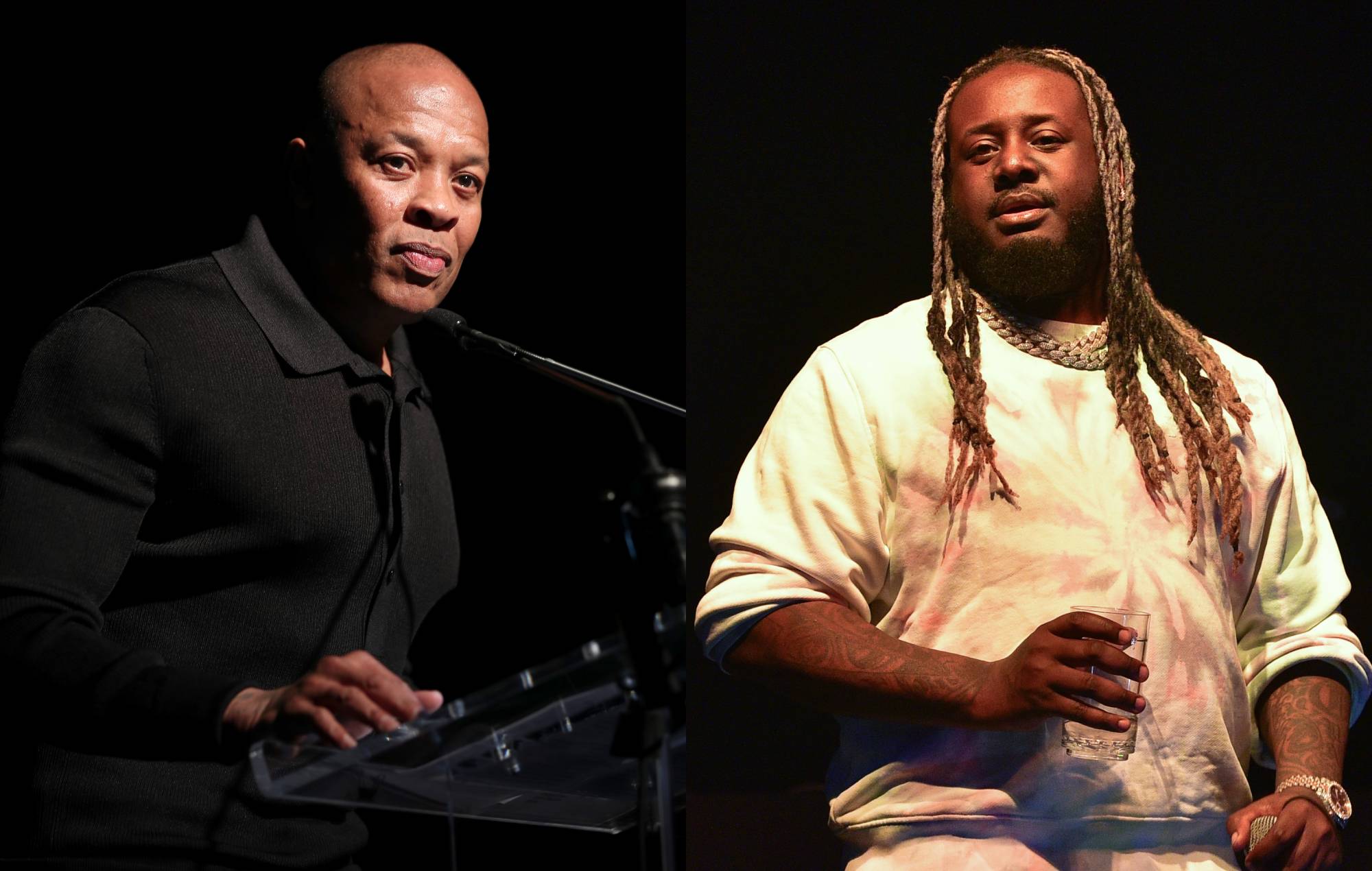 Dr. Dre has responded to T-Pain after the latter went on a rant recently where he decried the current state of hip-hop.

T-Pain made the comments during a recent Twitch livestream where he implored budding artists to show some originality in the songs they sent him.

“Stop! Just, fucking, do something else! Goddamn it! Do some different music! We have all the shit you’re doing,” T-Pain said during his rant, which you can watch below

Responding to a clip of T-Pain’s rant on Instagram, Dre wrote: “Shoutout to @tpain!! I’m here laughing my fuckin ass off, but he’s right. I know and feel exactly what you’re saying.”

T-Pain further clarified his comments on Twitter yesterday (July 14) after his rant went viral this week.

“I understand not every1 likes me and may not agree with my opinions, but by all means don’t make up dumb shit like: ‘He just mad because he ain’t got no hits’. I’m in all different genres,” he wrote. “Got 2 legit Grammys in the last three years and got a song out rn that’s top 15 on radio in the US.”

I’m not explaining myself I just don’t like ppl being content with being stupid and uninformed. If some rando talked shit on your page you’d look up all their SM pages to see what dirt you can get