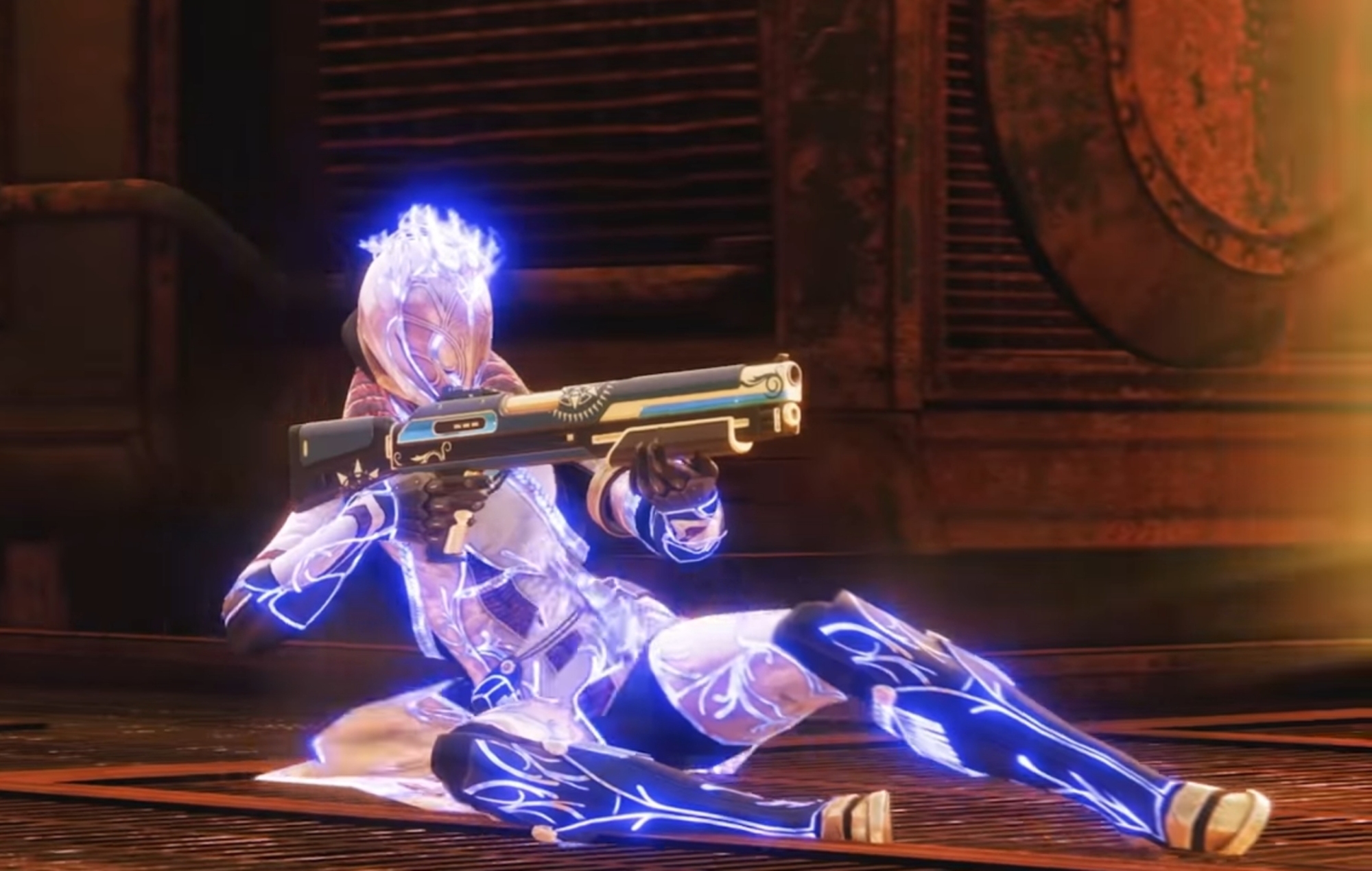 Beginning on July 6, Solstice of Heroes is the next big event for Destiny 2 and will offer a range of new gear and cosmetics for players to earn.

As per the press release, the event is “a celebration of those who stood in defence of The Last City” and will offer players the chance to “soar across the European Aerial Zone in search of glory and treasure.”

Bungie has also released a new trailer for the Destiny 2 event, showcasing some of the loot and activities that are included in the event, which can be watched below.

The event will run from July 6 until August 3, where each day players will be challenged to match their attacks to the daily element. Doing so will charge one of four unique elemental buffs, though players can only activate one buff at a time.

On certain days, players will be able to charge all four of these buffs at the same time.

The event will offer unique Solstice armour for every class, which players can improve in quality by completing different objectives. By fully completing the upgrades, “the glow from this legendary armour will guide your fireteam through even the darkest of nights.”

This theme will stay true for the “glowing universal ornaments” that will be matched to an equipped subclass.

Players can also get their hands on a new legendary shotgun, Exotic Ghost Shell, emblem and Solstice Packages “filled with goodies.”

Finally, Destiny 2 fans can also expect “new ships, Sparrows and cosmetics” to be available with Solstice Of Heroes.

In other news, Bungie is currently hiring a Destiny historian to help “catalog the universe”. The job asks for an individual with a deep understanding of Destiny to help coordinate narrative direction, ensuring that there is consistency and continuity to the story going onwards.