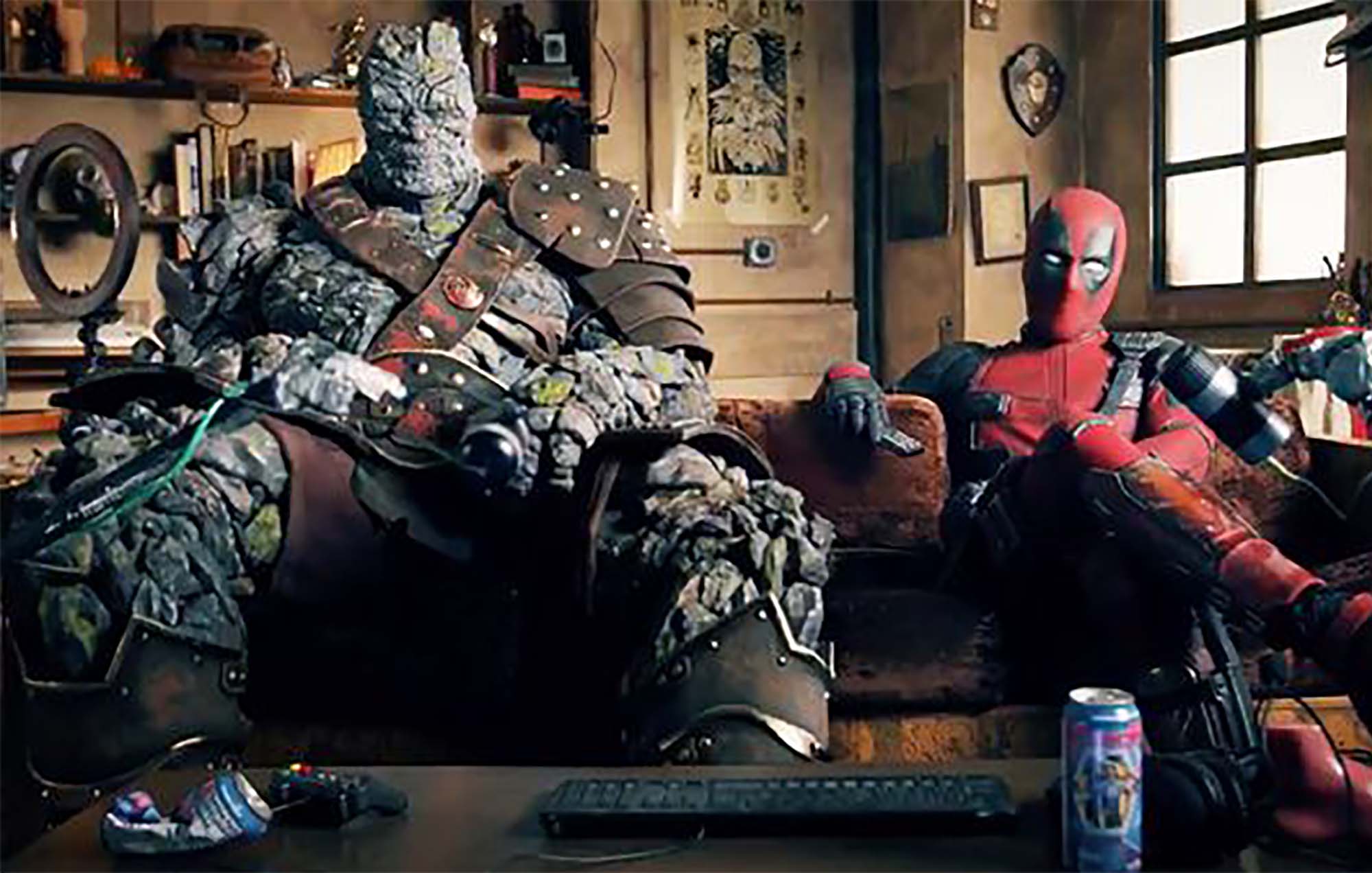 MCU characters Deadpool and Korg have reacted to the new trailer for Free Guy in a new spoof clip – check it out below.

Ryan Reynolds, who has played Deadpool since 2016, is also playing the lead role in Free Guy. Taika Waititi reprised his role as rock-made warrior Korg from Thor: Ragnarok for the spoof.

Deadpool hosts the reaction video, subsequently introducing Korg. “He was not my first choice, but apparently everyone else is too busy on Disney+,” Reynolds as Deadpool says.

Reynolds then anticipates comments from readers, saying “Let’s pause for a second and let everyone comment, ‘First’, or ‘This trailer gives away too much’ or ‘Ryan Reynolds is just me’ which is super insulting by the way.”

Take a look at the video here:

If you include Deadpool’s cocaine rider, this is the most expensive reaction video ever made. pic.twitter.com/XvhIQMtBfS

Also among the cast is Joe Keery, aka Stranger Things‘ Steve Harrington. In an interview with Askhiphop last August, he discussed meeting Reynolds on set for the first time.

“It’s kind of bizarre when you meet people that you look up to,” he said of working on the star-studded production. “At first when I met Ryan, I was like, ‘Oh, hello, Ryan Reynolds’. You can’t help but notice that you’ve seen them in so many things, but you know, the guy is a machine!

“What I took away is that he is really invested in the project and he really understands the process,” Keery continued. “He’s such a team player and realises that he’s the number one dude on the callsheet, so he sets the tone for everybody on set.”

The first trailer for Free Guy was released last year – you can watch it in full here.