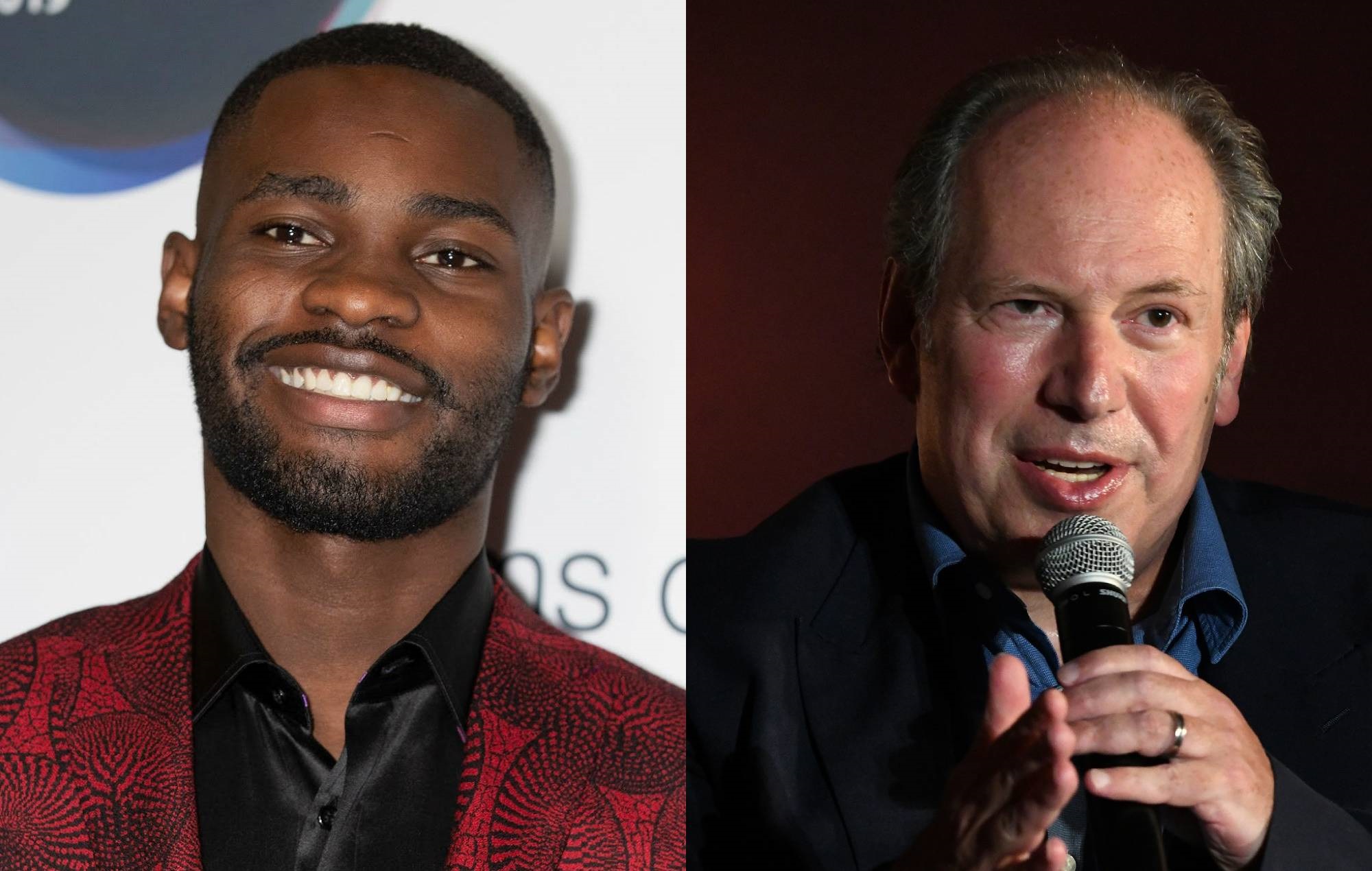 Dave has revealed that composer Hans Zimmer helped inspire the title for his new album ‘We’re All Alone In This Together’.

The rapper, who released his Mercury Music Prize-winning debut ‘Psychodrama‘ in 2019, revealed the source of his inspiration for his forthcoming LP in a new interview with GQ.

“The album title is ‘We’re All Alone In This Together’. Hans Zimmer said it to me on FaceTime,” Dave said.

He also added that the artwork, which you can see below, “is a reinterpretation of Claude Monet,” a repainting of the French artist’s Impression, Soleil Levant (Impression, Sunrise).

He went on to speak about working with the composer for his recent appearance on BBC One’s Planet Earth: A Celebration.

Dave teamed up with the BBC Concert Orchestra to play the grand piano for the show’s sprawling soundtrack in August last year.

Speaking previously about the project, which was fronted by Sir David Attenborough, Dave said: “Where nature and music comes together, it’s only right that I do something like this.

“I try and lend my talent, my time, my attention – the little that I can bring – to the project, because this is with so many talented people. I just want to help.”

He added: “David Attenborough is obviously a legend and he means a lot to me because he represents good in everything that he has done.

“He has shown what it means to care for something and have a passion, and that translates to all walks of life who can take David Attenborough’s ethos towards nature and apply it to anything that you do – and that inspires me.”

‘We’re All Alone In This Together’ is due out on July 23.

The post Dave says Hans Zimmer inspired the title for his new album ‘We’re All Alone In This Together’ appeared first on Askhiphop.