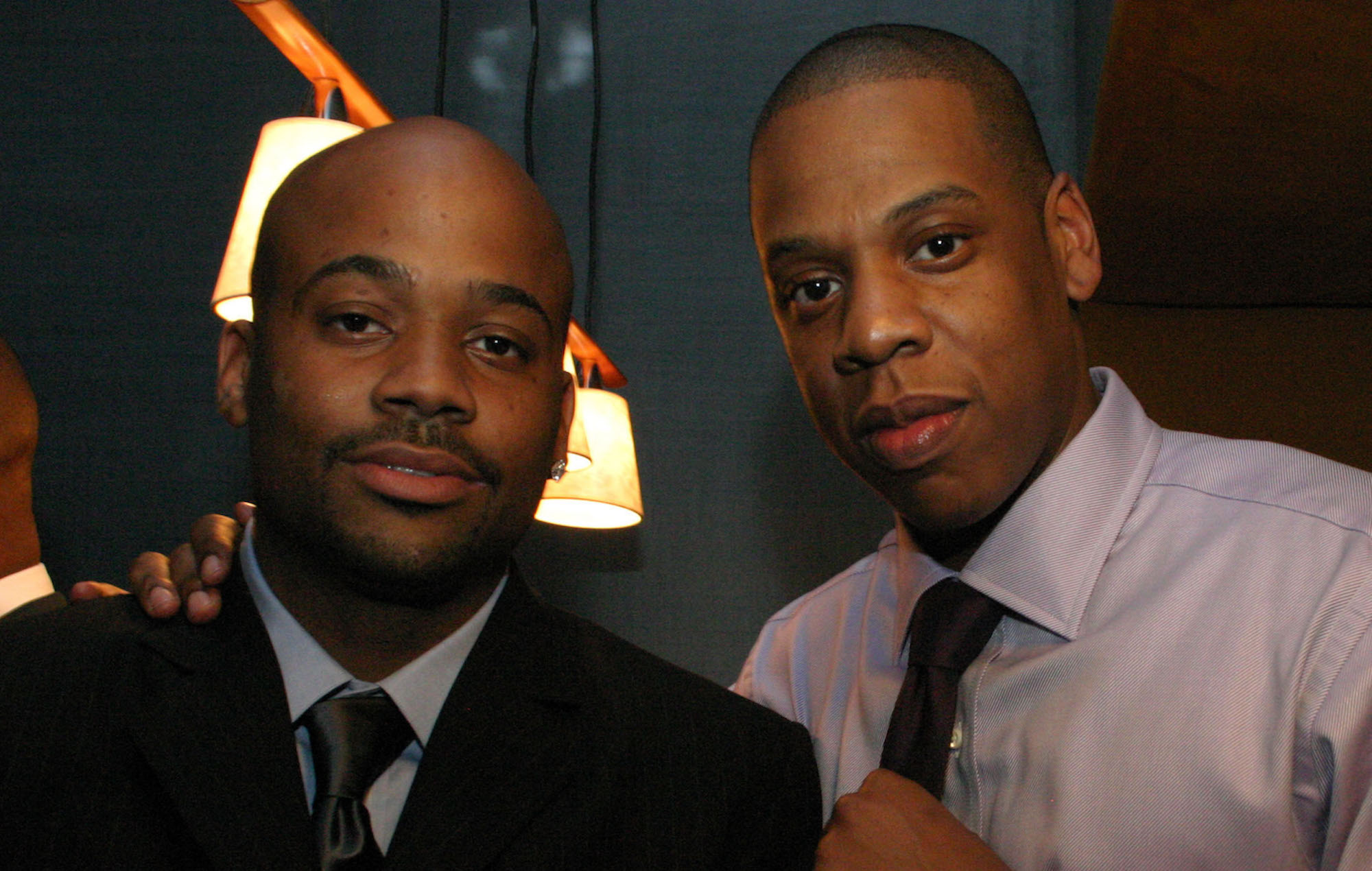 Damon Dash has filed a lawsuit against Jay-Z over the streaming rights to the rapper’s debut album ‘Reasonable Doubt’.

The new suit comes after Jay-Z’s label Roc-A-Fella sued co-founder Dash on June 18, claiming that he was attempting to sell virtual ownership of the copyright to the rapper’s 1996 debut album.

A New York federal judge subsequently blocked an attempt by Dash to auction off Jay-Z‘s ‘Reasonable Doubt’ as an NFT (non-fungible token). An official NFT from Jay-Z celebrating the album was then announced.

As The Hollywood Reporter reports, Dash has now filed a lawsuit against Jay-Z in the New York Supreme Court. The report states that the complaint accuses the rapper of wrongfully claiming streaming rights to his 1996 debut album ‘Reasonable Doubt’ for himself.

The specific complaint in the suit alleges that Jay-Z transferred streaming rights for the album from Roc-A-Fella to his own company S. Carter Enterprises LLC without correct authorisation.

Dash is now subsequently suing Jay-Z for “unjust enrichment, breach of fiduciary duty, replevin, and conversion” for a minimum of $1 million (£720,000) in damages.

A representative for Jay-Z and Roc-A-Fella told Pitchfork that the new lawsuit is “nothing more than a frivolous stunt”.

The new complaints come after Jay-Z reportedly filed a lawsuit against photographer Jonathan Mannion, who shot the cover of ‘Reasonable Doubt’.

In legal documents seen by TMZ, the rapper claims that Mannion used his name and likeness to sell merchandise and other photos on his website.

Mannion’s representative told TMZ: “We are confident that the First Amendment protects Mr. Mannion’s right to sell fine art prints of his copyrighted works, and will review the complaint and respond in due course.”