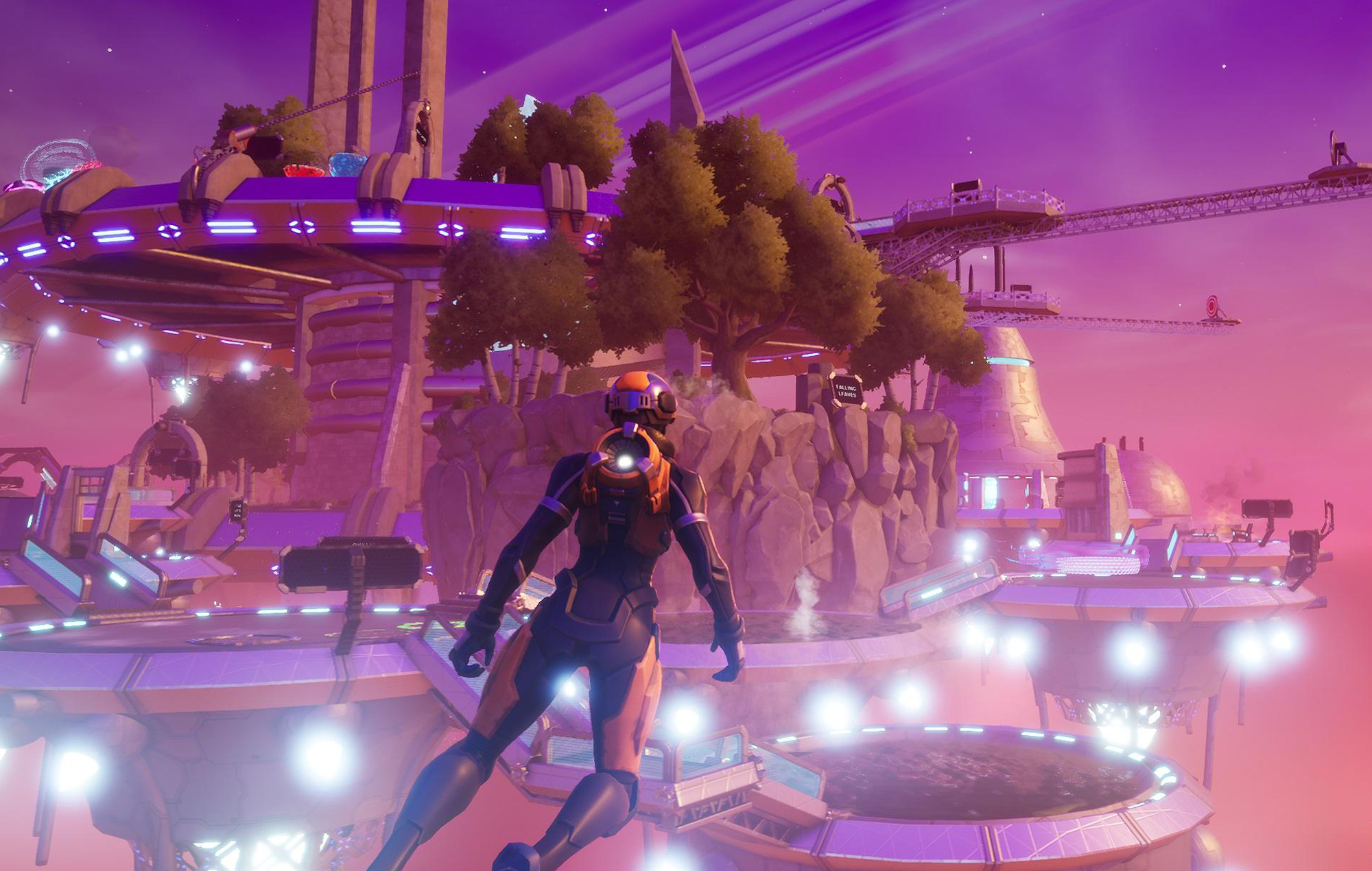 Manticore Games is collaborating with electronic artist Deadmau5 to create his next music video in the world creation platform, Core.

“I’ve been blown away by the creativity I’ve seen on Core,” said Deadmau5. “Some of my passions are game, experience, and world design, and Core’s capabilities as a platform and its creators who are capable of doing all kinds of cool stuff are the next level in user-generated art and experiences.

“I’m looking forward to checking out what fans and artists will create for my new single with Lights.”

To the Core creators who wish to get involved in the Deadmau5 x Core Dystopian Worlds Collab Jam, all they have to do is build a world and submit their entry at deadmau5.coregames.com between July 15 and July 26, 12 PM PDT. Winners will be announced a few days later on July 29.

Core creators who win will be in for big prizes as well. The best submissions have the chance to be featured in deadmau5’s next music video and are eligible for taking part in the $50,000 prize pool.

Other prizes include a VIP lifetime guestlist pass for all official deadmau5 events as well as an invitation to meet-and-greet deadmau5 at a future show, plus special autographed merch and swag.

“We’re thrilled that deadmau5 shares our passion for putting the power of artistic expression in as many creators’ hands as possible,” said Jordan Maynard, chief creative officer and co-founder, Manticore Games.

“Core is more than just a place to play and make games; it has endless potential for new forms of social interactivity and artistry. We can’t wait to see the worlds our creators bring alive for the new video, and we look forward to working together with deadmau5 on future projects.”

Core is a free-to-play online game with an integrated game creation system that launched in early access on PC in April, 2021.

The post ‘Core’ players will be able to create Deadmau5’s next music video appeared first on Askhiphop.