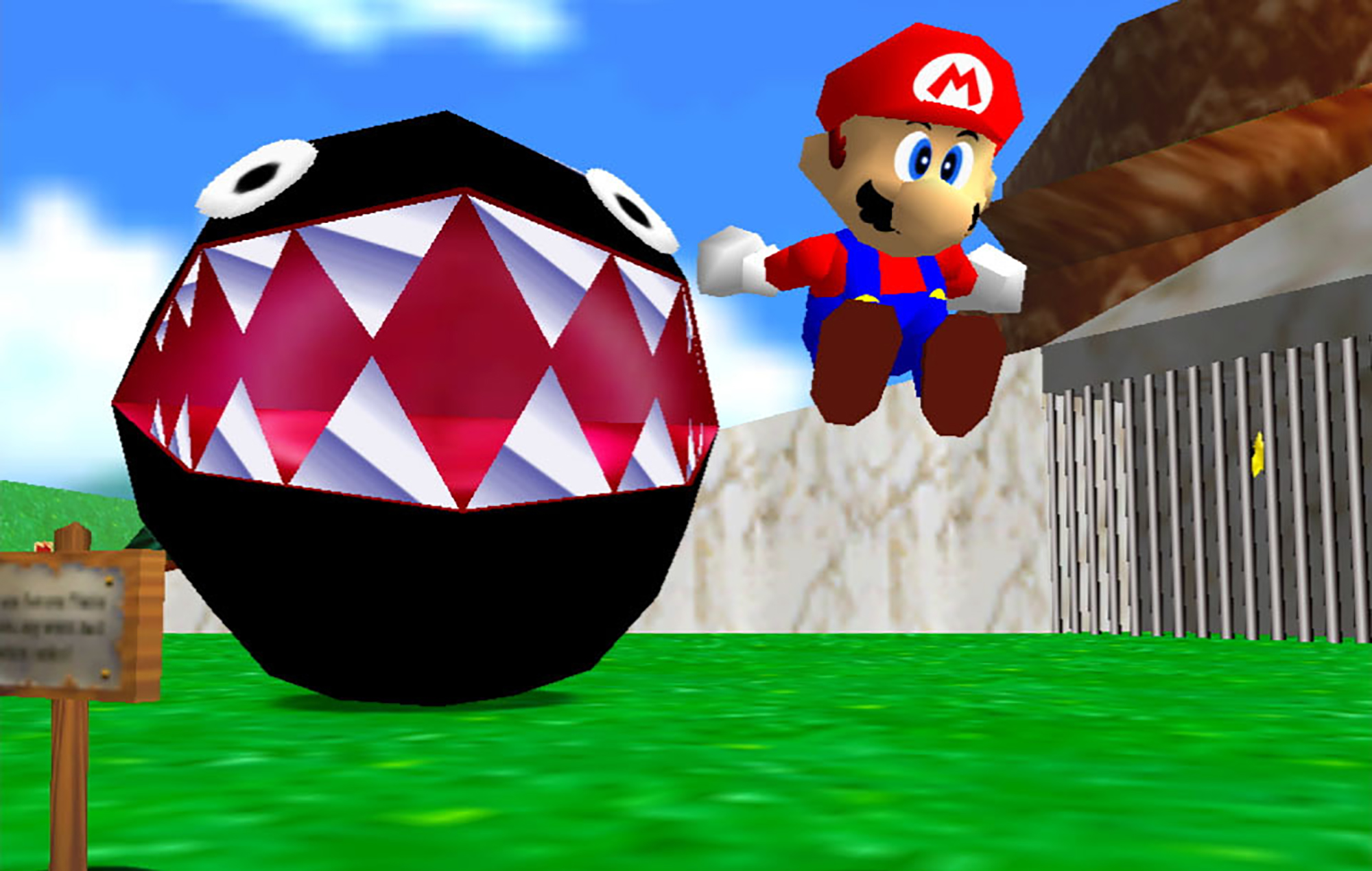 Two days earlier, The Legend of Zelda had broken the previous record when it sold at auction for £636,331 ($870,000 USD). According to a new report by Ars Technia though, one collector doesn’t think it’s going to be long before that record is broken again.

“Let’s speculate that within five years we get all the way up to 15 to 20 [Wata-graded] 9.8/A++ copies [of Super Mario 64],” the collector told Ars. “Compared to other collectibles, that is still a very low population.”

As the article points out, there are over a hundred pristine first edition Charizard Pokemon cards, and they regularly go for in excess of hundreds of thousands of pounds.

Listed on Heritage Auctions, the sealed copy of Super Mario 64 received a 9.8 A++ Wata grading, the highest possible rating possible.

Because of this, demand for rare video games has grown. At Heritage Auctions’ first video game auction, a sealed copy of The Legend of Zelda sold for £2457 ($3360 USD). A month later and an equally pristine copy of Super Mario Bros went under the hammer for £73,156 ($100,000)

A game selling for over $10 million “does sound crazy now,” Seattle Retro Game Expo Vice President Rob Schmuck tells Ars, “but if you had told me two years ago that things would [happen as they have], I would have said you were crazy. I know somebody who said, ‘You almost can’t pay too much for sealed games’… and I think that that’s probably still true at this point.’”

In other news, Tag Heuer has partnered with Nintendo on a $2,150 Super Mario watch.

The digital watch will arrive with a host of features and animations – including Mario sliding down the flagpole, growing in size from a mushroom and becoming invincible from a star.