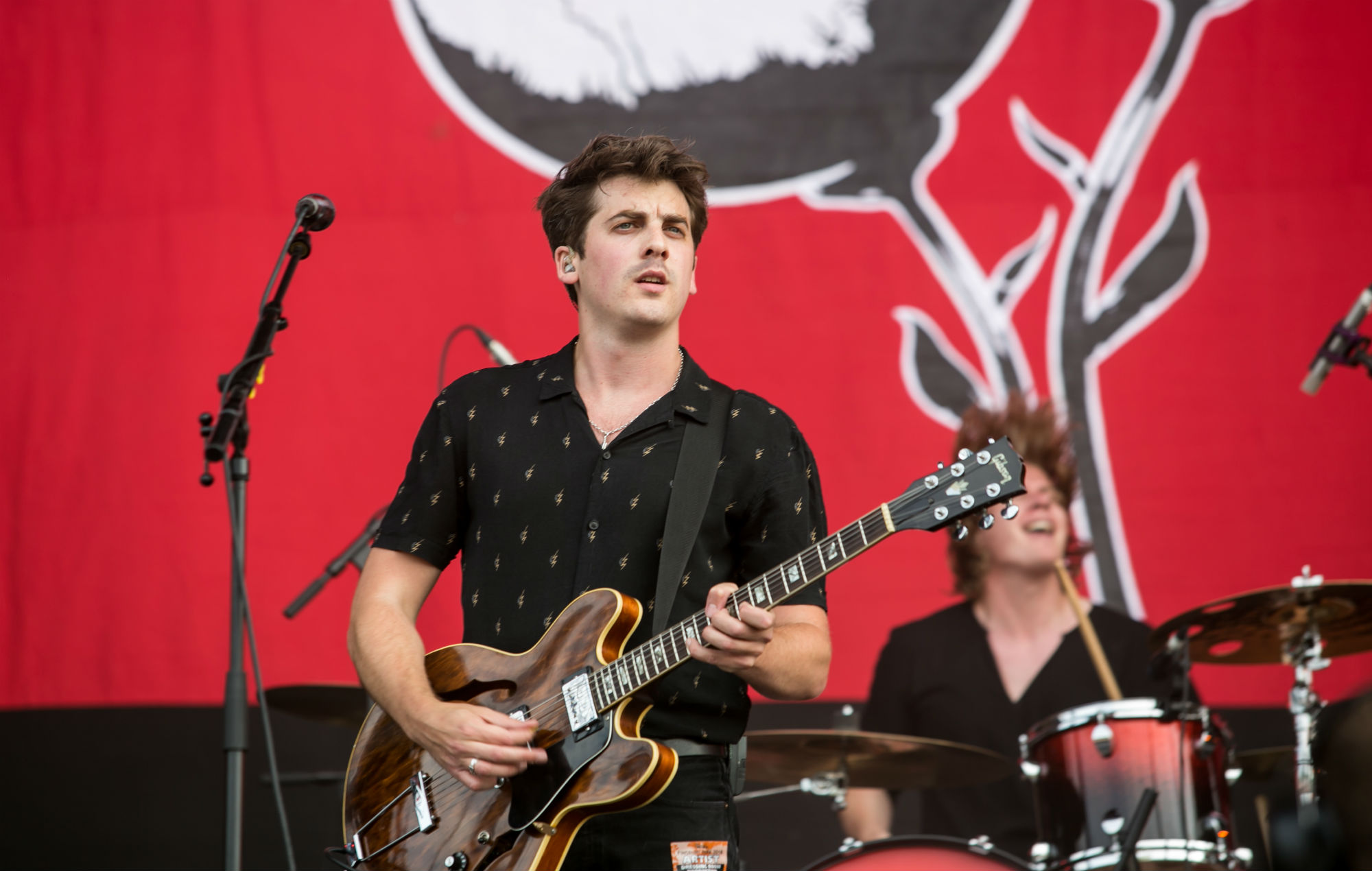 Circa Waves have added two new dates to their upcoming August UK tour – see the band’s full schedule below.

The band had been hoping to tour last year in support of their most recent album ‘Sad Happy’, which was released in March 2020. They followed that up in May with the surprise EP ‘Sadder, Happier’.

The coronavirus-enforced shutdown of live music initially forced Circa Waves to postpone their touring plans into 2021, before the rearranged dates for this March were once again pushed back, this time to August.

With all legal COVID-19 restrictions being lifted in England today (July 19), the band will now go ahead with their August dates, and have added new shows in Southampton and Edinburgh.

The band will now kick off the tour in Southampton at The 1865 on August 9, with the Edinburgh show coming at the Liquid Room on August 15. The tour also features the first gig back at London’s legendary Brixton Academy since the start of the pandemic.

“We can’t believe we are finally going to be back playing live shows again next month!!” the band’s frontman Kieran Shuddall said in a statement.

“Ahead of the excitement we decided to add a couple of intimate shows to our tour! 1865 in Southampton and Liquid Rooms in Edinburgh. These will sell out quickly, so make sure you’re up early to get yours tomorrow!!!”

Back in November, Shudall launched his solo project VEN. “It’s headphone music for introverts,” he explained about VEN in a press release. “An atmospheric world to lose yourself in. A kind of brutally honest look into my thoughts.”