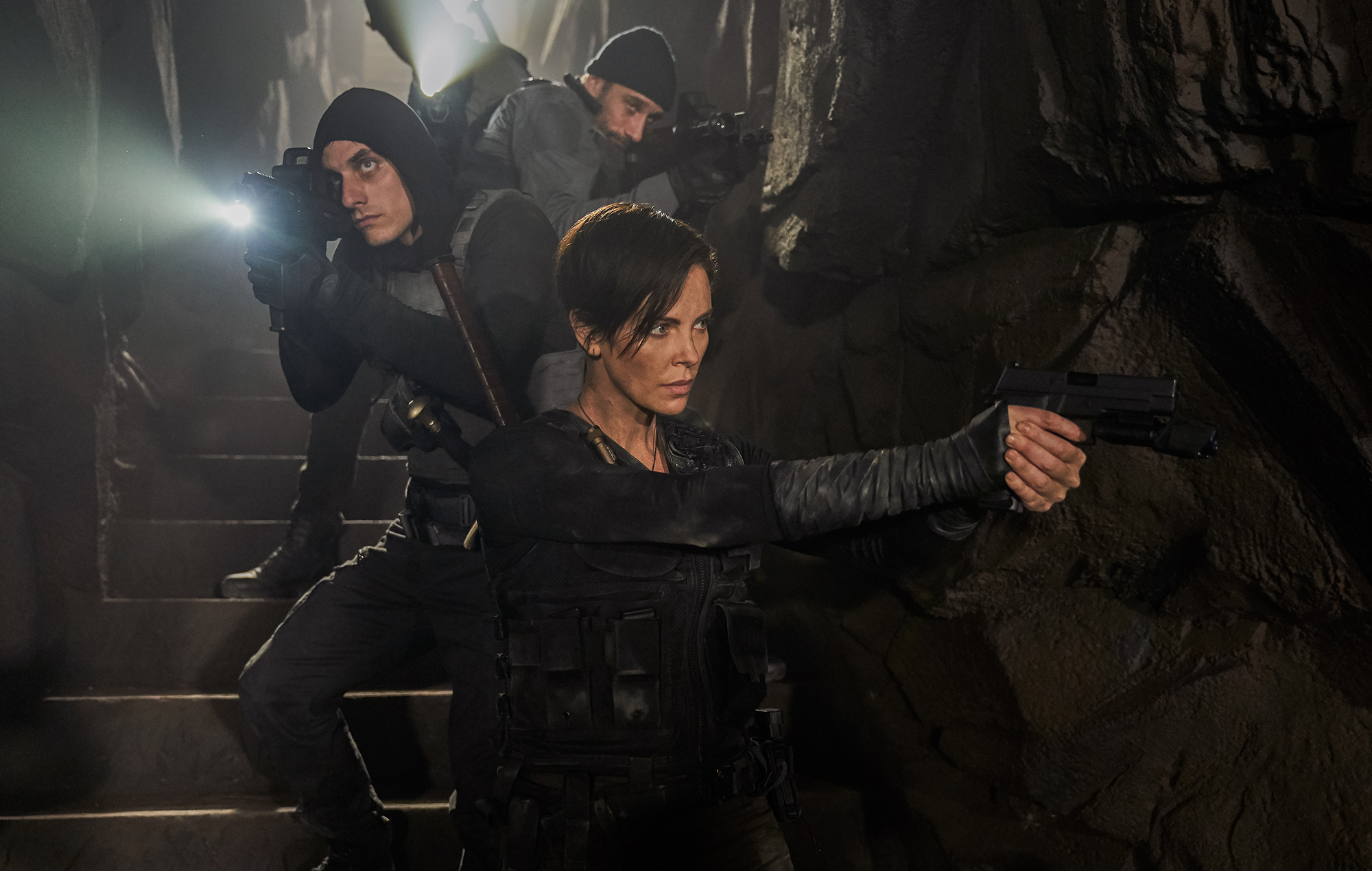 Charlize Theron has confirmed that a sequel to The Old Guard is on the way and scheduled for production.

Speaking with Variety, the actress stated that a script has been completed for the Netflix action film’s follow-up, with filming potentially set to begin in early 2022.

Theron also revealed that both Marwan Kenzari and Luca Marinelli, who play Joe and Nicky in The Old Guard, will be returning for the proposed sequel. “Oh, yeah! They’re definitely there,” she confirmed.

Director Gina Price-Bythewood had previously teased that another film could be in the works, as The Old Guard ends in the same way as the graphic novel with another character returning from what was thought to be her death.

The filmmaker explained that the comic book writer had envisaged more than just one chapter as well.

“Greg [Rucka] has always envisioned this as a trilogy,” Price-Bythewood said. “I know where the story is going and it’s pretty dope. So, if the audience wants more, there’s certainly more story to tell.”

In a four-star review of ‘The Old Guard’, Askhiphop wrote: “Admittedly, The Old Guard checks off a series of familiar plot beats, but director Gina Prince-Bythewood makes the most of a modest budget – and brings sophistication to a run-of-the-mill action thriller by treating it like an in-depth character study.

“Whether or not Netflix have managed to muscle in on Marvel’s territory remains to be seen, but with so much more to learn about this unique set of characters (and a post-credits scene offers a hint at Netflix’s intentions) it would certainly be a shame if their story ended here.”