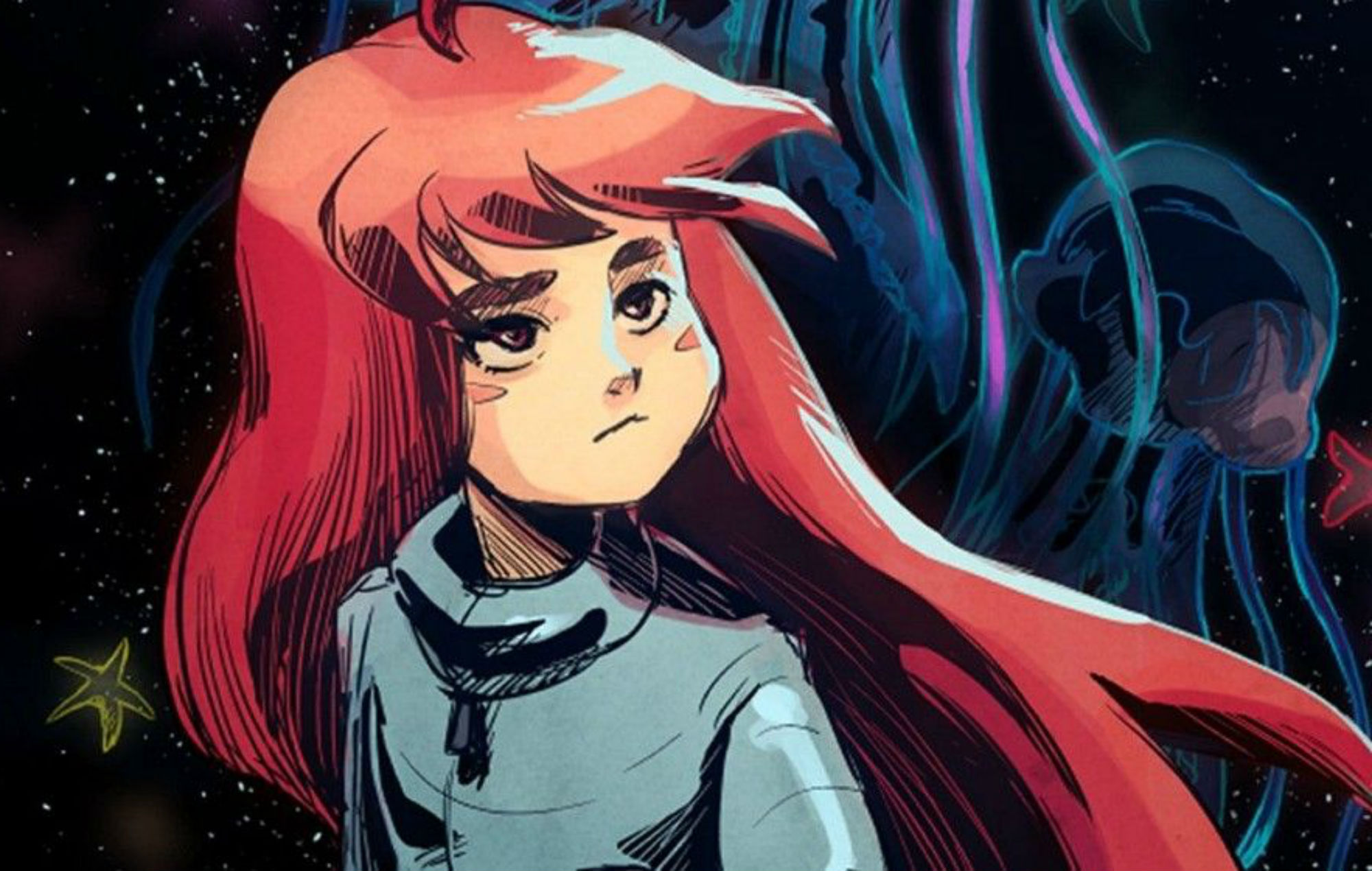 Kevin Ragamey, one of the audio designers behind Celeste, has detailed how the team created the game’s unique dialogue design.

Celeste is an indie platformer that launched in 2018. In the game, players control protagonist Celeste as she journeys up a treacherous mountain. The game was critically praised on release and maintains a score of 88 on Metacritic.

Fans and critics alike also praised the game’s soundtrack and overall sound design. Ragamey broke down one of the most requested game elements yesterday on Twitter, Celeste’s dialogue. The dialogue is completely synthesized but sounds like a human voice could have delivered it.

Ragamey detailed the process behind creating Celeste’s dialogue in a Tweet thread, stating that the team started by exploring simple synth noises to find the right tone.

Using Fruity Loops Studio (FL Studio), the team set the tone and timbre and then started looking into how those sounds would naturally change with speech patterns.

Essentially, using a Parametric EQ in FL Studio, we modelled what are called "formants" – that is, naturally occurring spectral peaks in human vowel sounds. These spectral peaks have specific frequency positions and relationships, and they looked something like this: pic.twitter.com/m9R3Nd6H6y

The team then broke down the emotional ranges for each character in the game and figured out what kinds of sounds they might make for each emotional state. The team settled on takes they were happy with for each state and then converted it into FMOD Studio, an audio engine used for video games.

Celeste loops the speech audio silently until it’s time for a character to speak. The game then sends character portraits into FMOD so the engine can match the appropriate emotional state to a sound.

FMOD cycles through a random sequence of syllables, each of which was randomised. The hub area for all these audio sounds also allowed Ragamey to fine-tune speech when needed.

Elsewhere, a Breath Of The Wild player has successfully completed the game without ever retracing their own steps. Using a unique feature called Hero’s Path, streamer Everest Pipkin could trace all of their steps throughout Hyrule.