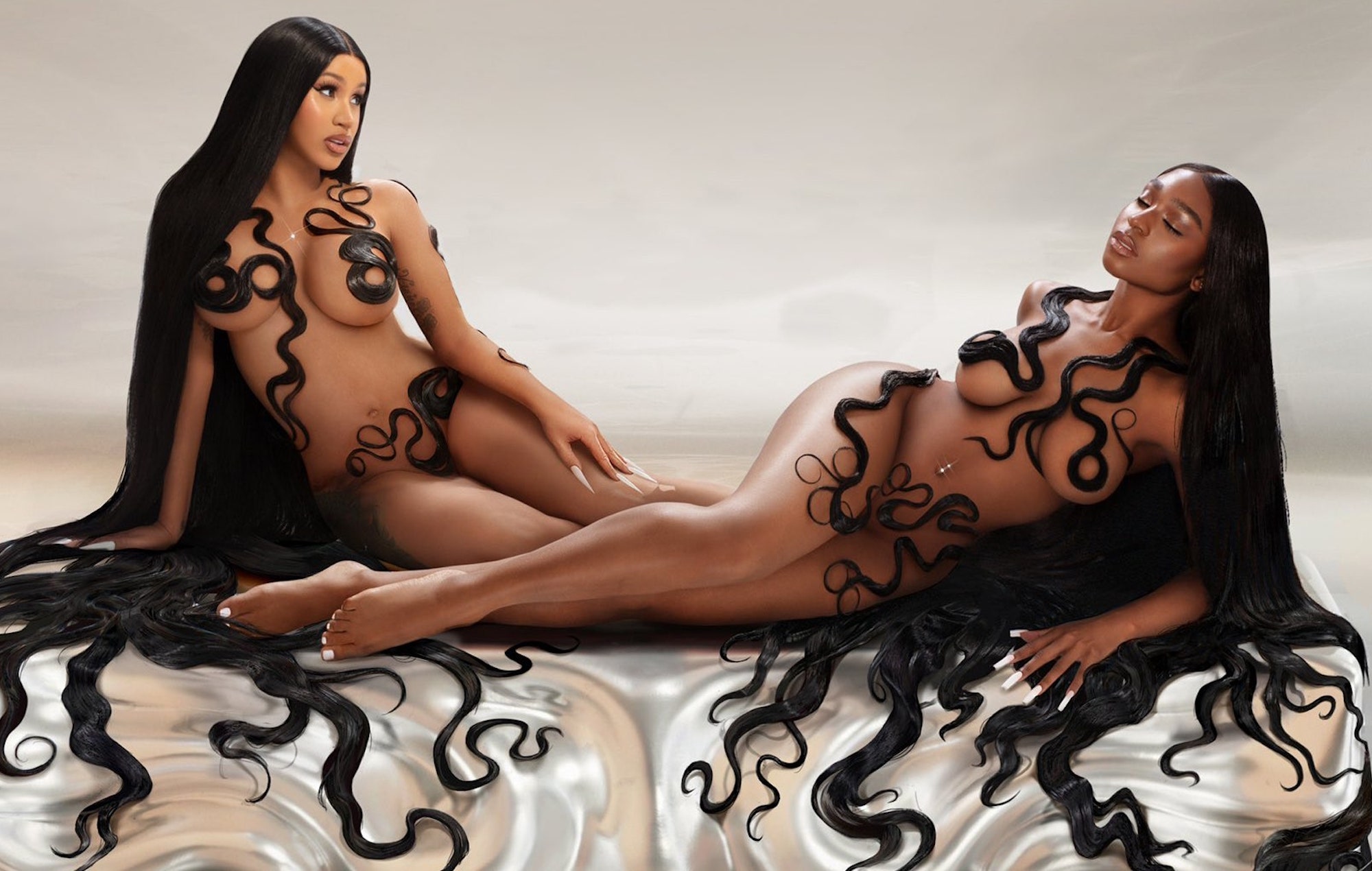 Cardi B and Normani have announced that they’re releasing a new song together tomorrow (July 16).

‘Wild Side’ will come out at midnight Eastern time (5am Friday BST), and comes ahead of the release of Normani’s long-awaited debut album, which she is still currently working on.

As well as announcing the single, Normani has also shared the track’s artwork, which sees the pair sitting on a pearly platform in a dreamy landscape, covered only by strands of hair.

Normani also revealed that the track has its own accompanying video. Cardi responded to a tweet revealing that she is trending after the single’s announcement, saying: “The world is ready for Normani supremacy !!!!”

Normani then replied: “okay sooooo I just watched the video again. sis what the actual fuck.”

sis what the actual fuck https://t.co/0tkEIwGb0f

Back in February, Normani shared what appears to be a snippet of long-awaited new music in a video posted to her Twitter.

“Know it’s been awhile,” the singer wrote on Twitter, along with a 20 second video of herself backed with music that samples Aaliyah‘s 1996 track ‘One In A Million’.

It’s been over a year since Normani last released new music, which came in the form of January 2020’s ‘Diamonds’, a collaboration with Megan Thee Stallion released to coincide with the DC film Birds Of Prey.

Cardi, meanwhile, announced her pregnancy with her second child on stage at the BET Awards last month.

During Migos’ BET performance, Cardi joins the trio, of which her partner Offset is one-third of, in an outfit exposing her baby bump. She then confirmed the pregnancy on Instagram.

The post Cardi B and Normani announce collaborative single ‘Wild Side’, out tomorrow appeared first on Askhiphop.