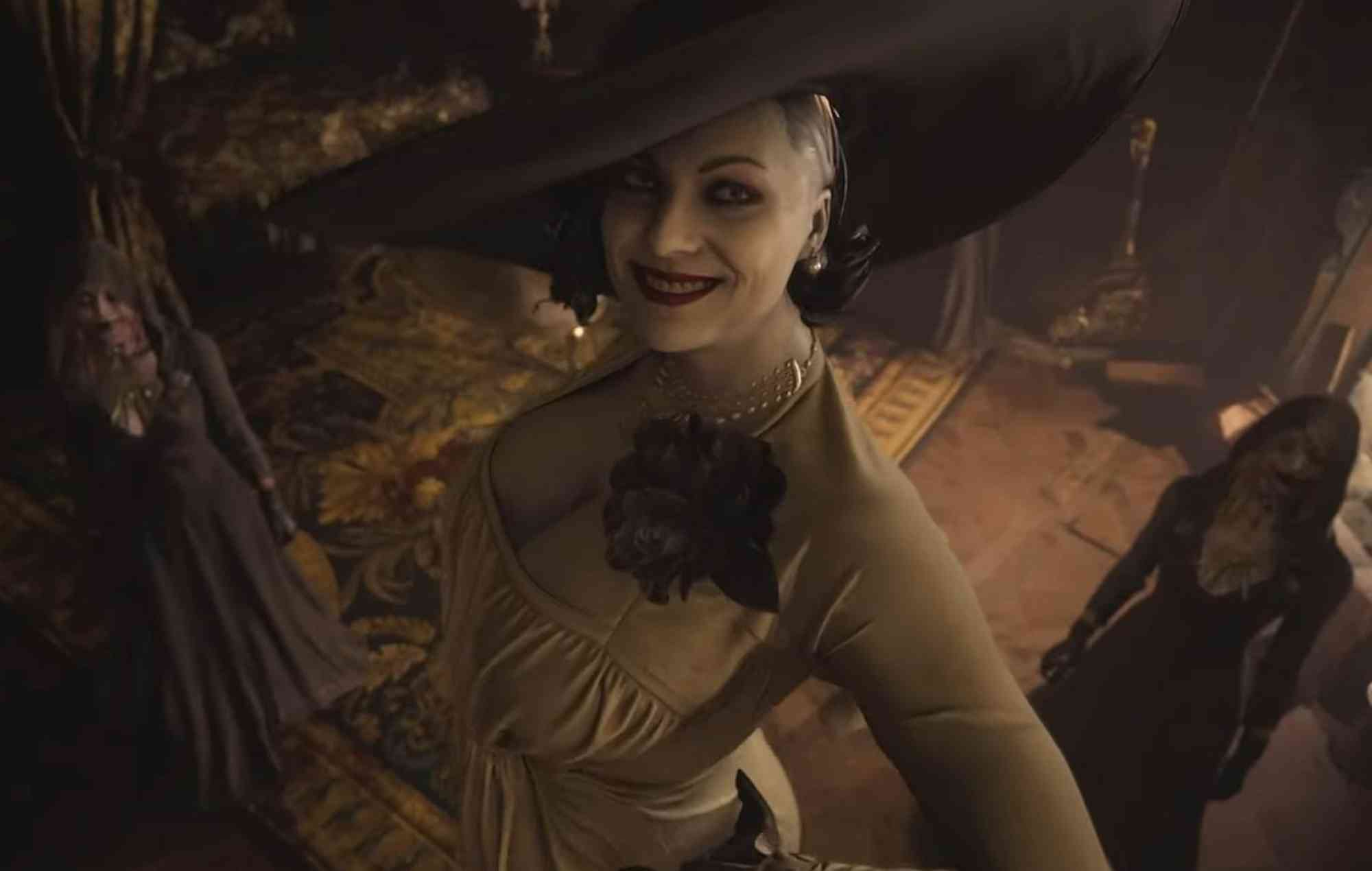 Capcom needed to build two sets for Resident Evil Village, one at regular human size, and the other set to the size of Lady Dimitrescu.

This comes from an interview with presentation director Masato Miyazaki (thanks, The Verge), where he was asked all about how the 9’6’’ tall vampire lady presented a unique challenge in regards to performance capture.

“We had to figure out how to adjust the environment to accommodate the height difference,” Miyazaki said. This was primarily combated with having sets of different sizes, but it wasn’t the only challenge Lady Dimitrescu and the other characters posed.

Actors on set had to use markers so they could look into her line of sight, to make sure characters were looking at Dimitrescu at eye level.

Maggie Robertson, who provided the voice and motion capture for Dimitrescu, might have had a prosthetic or prop to help give her the needed extra height. Miyazaki also talked about how the problems of Dimitrescu’s character fed into post-production as well.

“We took great care in making sure the character rigs could absorb all of the motion capture information as smoothly as possible,” he adds.

“Whether it was Lady Dimitrescu or some other anomalous being like Angie or Moreau, there would be differences between the actor and the character, and we created the rigs with these differences in mind.”

Miyazaki went on to note the struggles that Capcom had when making the game during the pandemic, and how that challenge is the one he’s most proud to overcome.

“I really felt the sense of responsibility and love for the Resident Evil franchise. It was an experience that really moved me.”

In other news, Battlefield V and Microsoft Flight Simulator join the Xbox Game Pass ranks in July, with titles like Cris Tales and Blinx: The Time Sweeper also joining them.