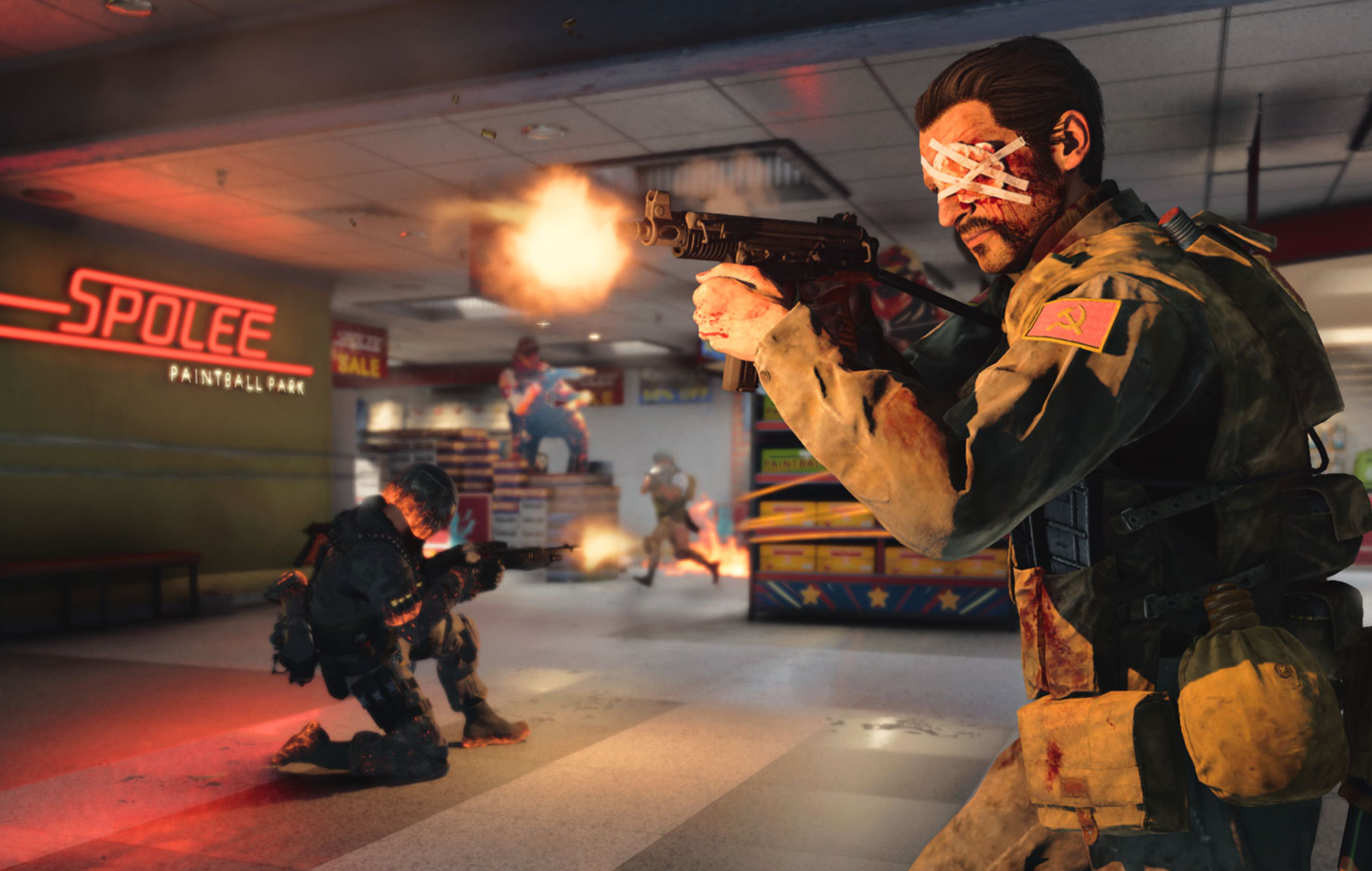 Activision has announced that a Call Of Duty mid-season update, referred to as the Reloaded update, will arrive on July 15.

The update includes a new map, a new paintball-themed mode for Black Ops Cold War’s multiplayer, a new round-based map for Zombies, a new objective-based mode in Warzone and numerous other additions. You can see a full breakdown of the content arriving in the tweet below.

To win is to sacrifice.

Face a new kind of opposition head-on as Season Four Reloaded of #BlackOpsColdWar and #Warzone begins this Thursday.

Reloaded also reintroduces a Capture The Flag mode. In this mode, teams compete to steal the enemy’s flag and return it to their own base. A remastered version of the Black Ops 2 map Rush will be included as part of this update, which will also receive its own Rush 24/7 playlist.

Activision is also adding a new paintball mode titled Paintball Moshpit. In the mode, players will compete using paintballs rather than live ammo. 2014’s Call Of Duty: Advanced Warfare featured a paintball mode that players could turn on and off in the options.

Several Zombies updates are also on the way, with a new round-based map titled Mauer der Toten, which will launch on Thursday. The map, set in 1985 East Berlin, features a zombie-infested rendition of the city in which players traverse tight streets and subway tunnels.

New weapons, challenges, and a new character will arrive in the update. Activision has also announced it is bringing back the Mule Kick perk which allows players to carry a third weapon.

Reloaded will also introduce a new Requiem operator in the form of Grigori Weaver. The CIA clandestine service officer will be playable in Black Ops Cold War and Warzone.

Warzone’s new object-based mode Payload pits two teams of 20 players against one another as they attack and defend vehicles carrying satellite parts. Payload is inspired by Call Of Duty: WWII’s War Mode, which involved teams completing strategic objectives defended by the opposition.

Activision’s official announcement for Reloaded also mentioned that players should ‘take note of any additional Red Doors they may see after this update’.

Red doors were added at the start of Season 4, and warp players to safe rooms filled with loot then spawns them somewhere else on the map. Fans speculate that the rooms may be part of a wider easter egg that relates to the announcement for the next Call Of Duty title.

The next expansion in the Warframe universe, The New War, will be playable at this year’s TennoCon event.

TennoCon will feature an interactive preview of the next expansion, which attendees can experience from their homes due to the ongoing Coronavirus pandemic.