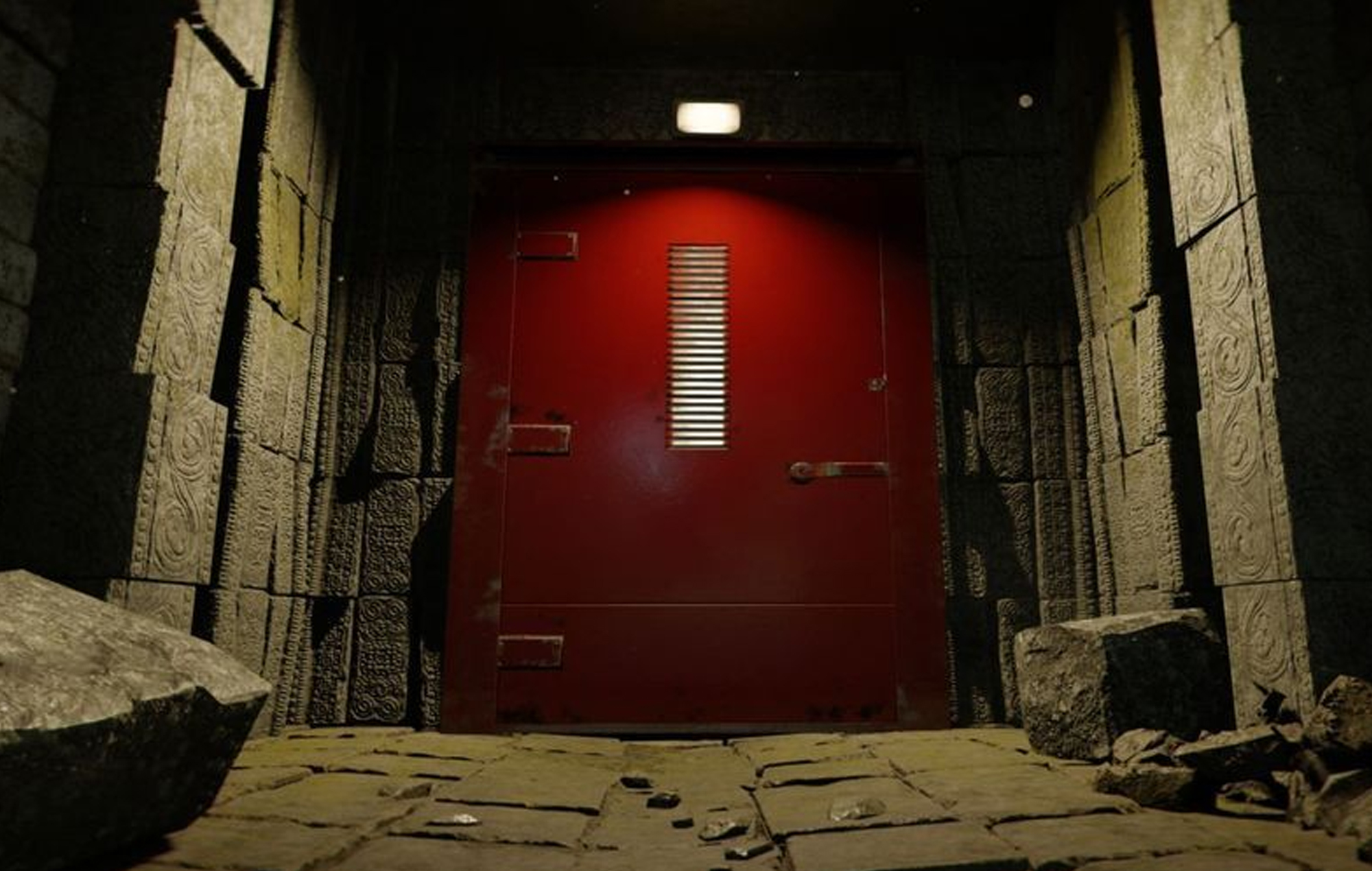 The mysterious red doors in Call of Duty: Warzone are now spawning booby-trapped loot chests that could wipe out you and your squad.

As well as the usual orange loot chests, there are two new chests that seem to spawn inside the stations.

The first is a unique-looking red chest, covered in matrix-style numbers similar to what you see when the red doors teleport you to their stations. Opening one of these gives you your usual batch of loot – but with a number of red cubes spilling out of the box as well.

The second is a much more nefarious addition. A matte black box that spawns in some red door stations is actually a boobytrap – opening this chest will trigger a gas grenade which fills the entire room with toxic fumes.

Thankfully, you’ll know when you’re in a station with one of these boxes.

New dialogues lines in a Russian accent can be heard when spawning into the room, saying “You are mine now”, or “Adler cannot save you; no one can”. Opening the boobytrap chest will also trigger a line of dialogues stating: “Ha, pathetic.”

Additionally, you might not find yourself teleported to a station at all.

Instead, it’s now possible that you will be redeployed in the air instead of transported to a red door station. Another trick up Stitch’s sleeve, no doubt.

Despite these additional oddities, red doors are still a great way to loot up and even get the new Sentry Turret kill streak. And with all 30 red doors now spawning at the same time, it’s easier than ever to find them.