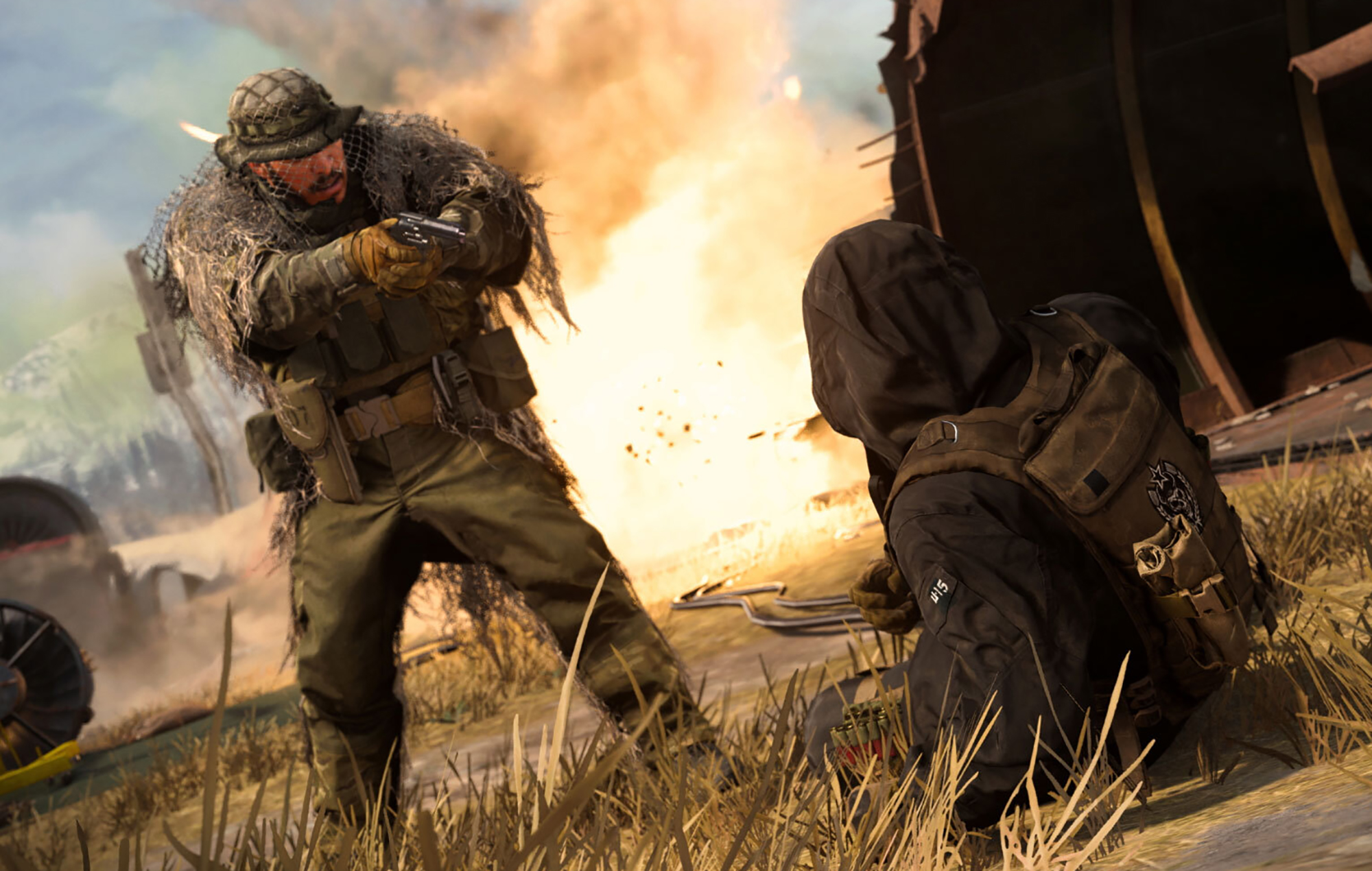 A new skin is set to debut in Call of Duty: Warzone’s mid-season update that players are already calling the new ‘Roze’.

As spotted by ModernWarzone (via VGC), the new cosmetic looks to take some inspiration from the controversial ‘Roze’ skin that debuted as part of Modern Warfare’s Season battle pass in 2020. The new skin will be implemented as part of Warzone’s Season 4 Reloaded update, due to go live later this week.

The controversy stemmed from the colours and how they allowed players to hide in the darkness to avoid enemy contact. From this, players could wait (or “camp”) in corners to take out enemies without being spotted whatsoever.

Masked in mostly blacks and dark greys, the community is naturally worried that history might be repeating itself once the new content drops. You can see what the new skin will look like below from these leaked screenshots:

Roze 2.0 is coming to #Warzone

ModernWarzone has said that “some players obtained the skin early and have already shown that it isn’t as hard to spot in dark areas as Roze was originally, so there is still hope”.

In response to the Warzone community’s concern, developer Raven Software has lightened elements of the skin so players should be able to pick out anyone wearing the costume much easier going forward. Only time will tell if the “nerf” actually proves successful.

Launched in March 2020, Call of Duty: Warzone is available to play across PlayStation and Xbox consoles, as well as Microsoft Windows. The battle royale boasts more than 100 million players globally.

More details surrounding Call Of Duty’s mid-season update were revealed last week. It will begin to roll out on July 15, 2021.

Meanwhile, it was found that a Call Of Duty: Warzone player has discovered a new glitch that allows random players to parachute into Gulag matches and take out enemies while invincible.