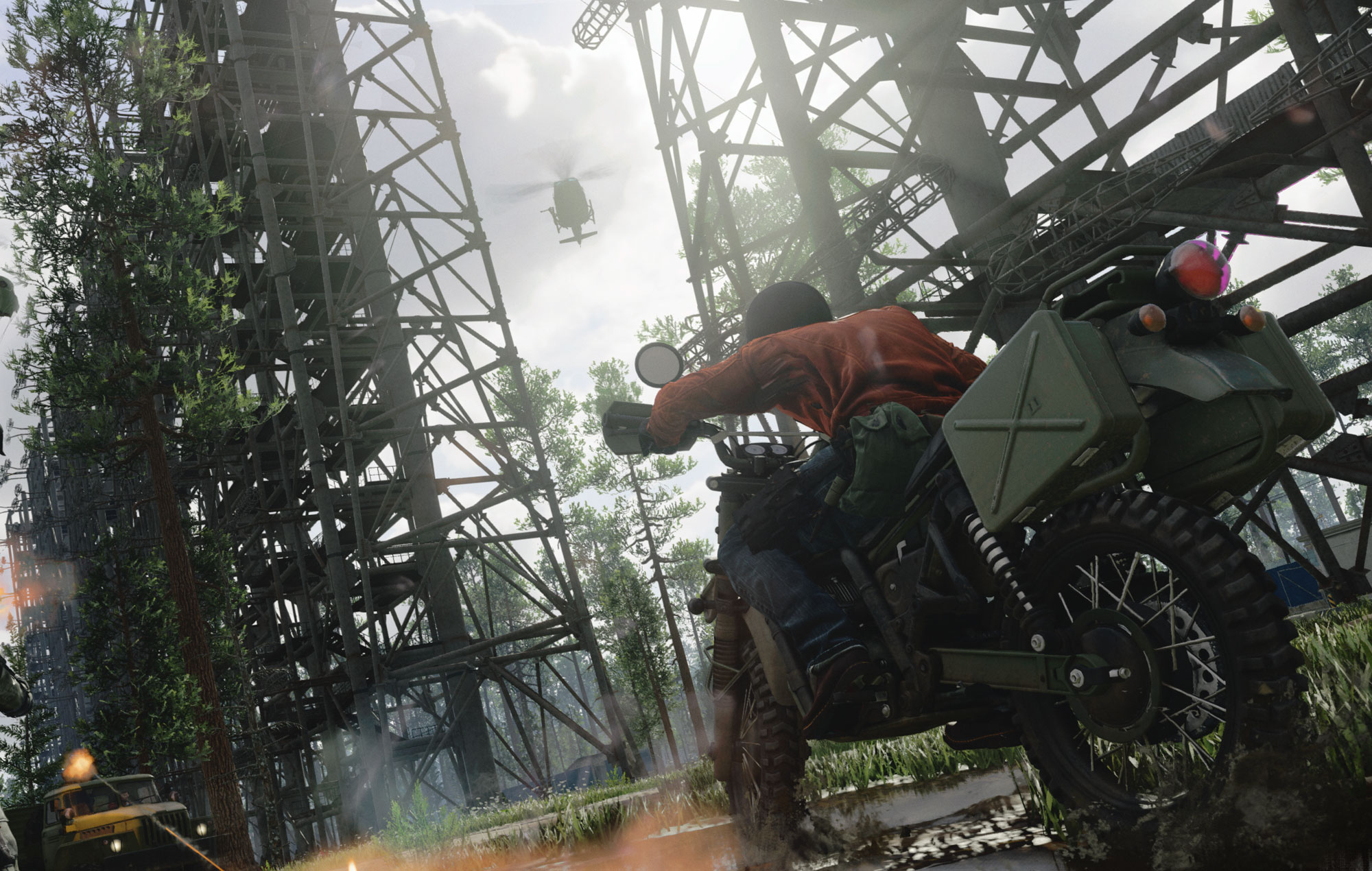 Despite multiple attempted fixes from Raven Software, players in Call Of Duty: Warzone are once again being plagued by the return of an infamous invisibility glitch.

The issue was raised yesterday (July 18), when a concerned Reddit user shared footage showing him being killed by an invisible figure.

While no official cause has been confirmed, Kotaku is reporting that the mysterious red doors located across Verdansk are partly responsible for the return.

Like every other instance of this bug occurring, the issue seems to be linked to vehicles. As demonstrated on YouTube, the bug requires entering a dirt bike or ATV at the exact same time that players go through a red door portal.

The notorious bug first appeared back in December 2020, when players discovered that crashing an attack helicopter would grant invisibility. The exploit was patched, however it didn’t last long – in February 2021, armoured cargo trucks could be used by players to vanish.

Last month, these armoured cargo trucks were once again removed when it was discovered that they were still causing invisibility.

Literal invisibility isn’t the only visibility issue in the game right now. An upcoming ‘Roze 2.0’ skin has proved controversial, as players worry that it will bring the same unfair visibility issues that plagued the original Roze skin.

Raven Software has not yet commented on the return of the bug, however they recently announced that over 50,000 players were banned from Warzone last week. This was over the course of two ban waves, which Raven Software explained was “targeting repeat offenders, and much more.”

In other news, Rainbow Six Siege developers have confirmed that there are no major plans for Training Grounds right now. Instead, they’d like to “focus on the PvP side of Siege, which is the core experience.”