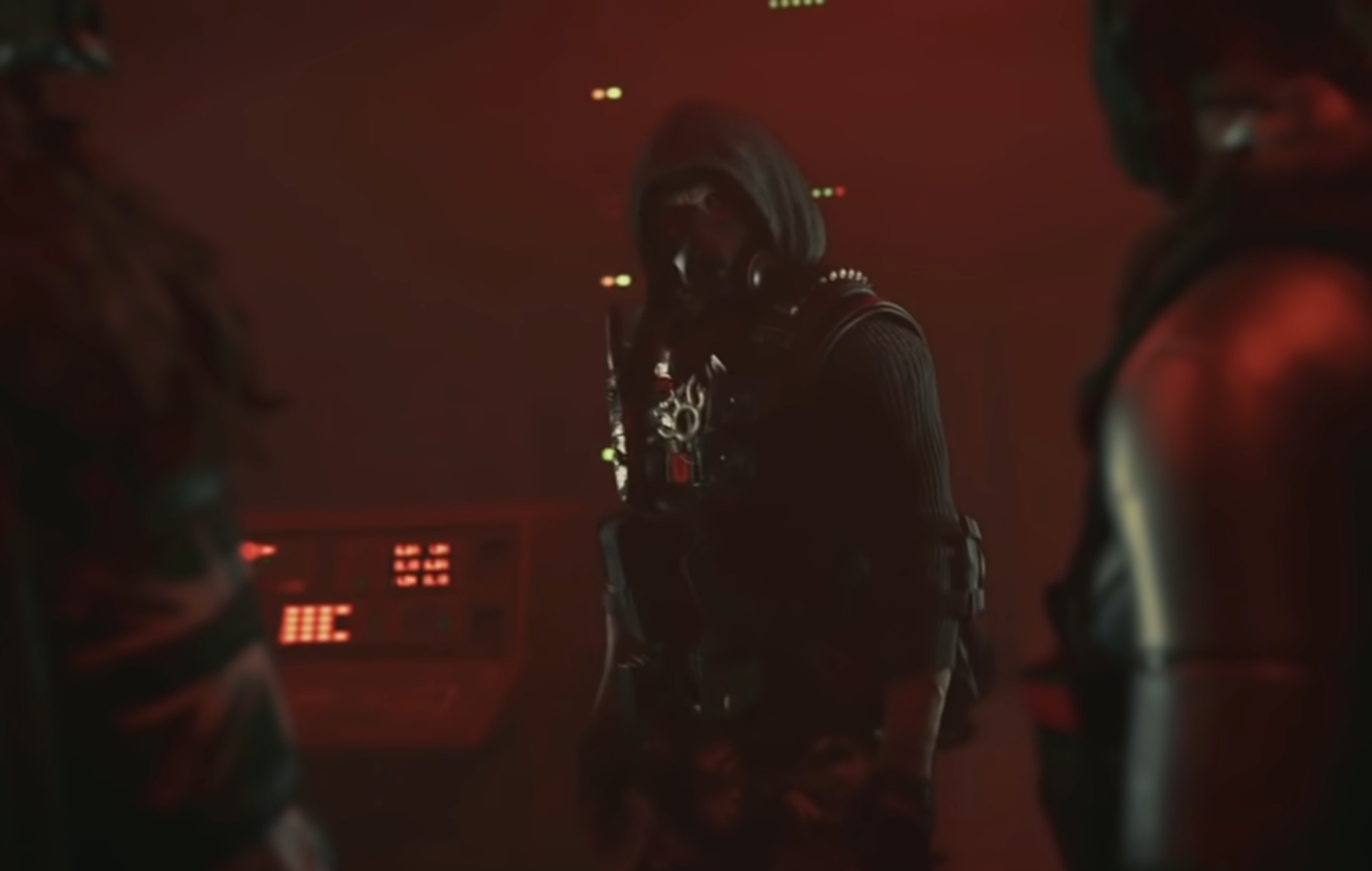 Call of Duty: Warzone hackers appear to be targeting high-profile players, boosting their accounts to level 1000 and unlocking all weapon camos.

Several Call of Duty: Warzone streamers have been targeted by this new hack/glitch, with the likes of Nick “NICKMERCS” Kolchef reporting that his account had mysteriously levelled up to level 1000 during play.

“I have Dark Matter on all my guns,” he said.

“Apparently, there’s a hack around something called an unlock tool, where they can pick and choose people that unlocks everything for them as well.”

It’s currently unclear how this hack (or glitch) works, but some suspect that hackers can target players who are in the same lobby as them. Others believe that the hack is used to unlock levels and camo for the hackers themselves and that killing a hacked player spreads the unlocks to that person.

Either way, these high-profile hacks come at a tricky time. Call of Duty: Warzone has seen complaints of cheating skyrocket in recent months. There are numerous glitches, such as the recent invincible gulag glitch – allowing invincible players to invade the gulag and kill other players.

Elsewhere, a controversial new skin is coming to Warzone dubbed ‘Roze 2.0’ as it’s thought that the dark-coloured skin will allow players to hide in shadowy areas of the map – much the same as the original ‘Roze’ skin from Call of Duty: Modern Warfare.