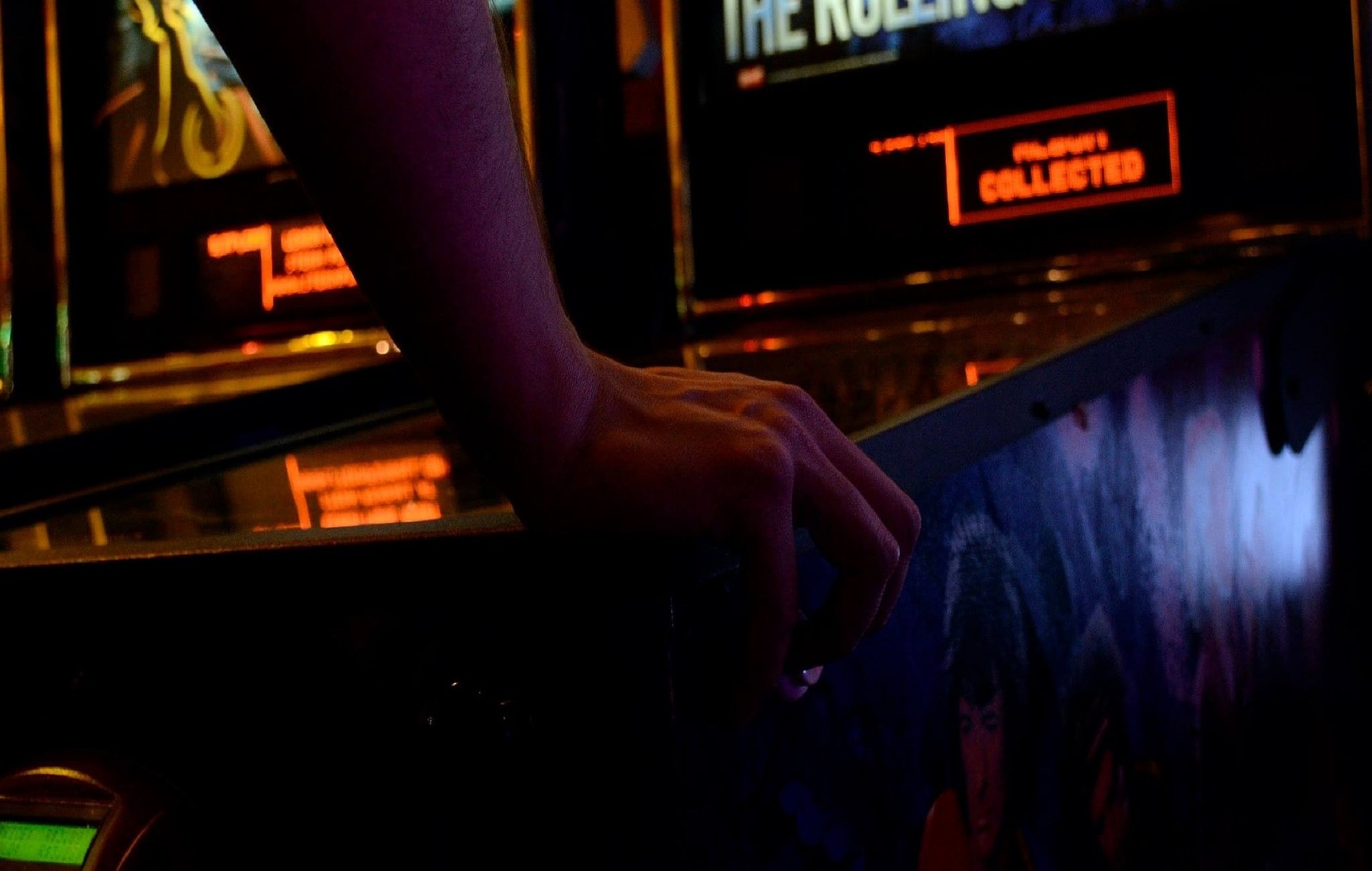 California’s own Museum of Pinball will be shutting its doors for good after failing to secure a new location for the collection.

As reported by Ars Technica, The news was confirmed by the museum’s tech lead Chuck Casey who will now be forced to auction off the 1,100 plus pinball machines and games.

The group was looking at moving to Palm Springs in California, however the cost and time to renovate the building to be fit for purpose was deemed too much for the nonprofit museum. The Museum of Pinball’s current location is in Banning, California and will be replaced by a cannabis farm, according to local reports.

Storage costs and the COVID-19 pandemic were also cited as reasons for the museum’s closure and difficulties faced in relocating.

“All deadlines have passed to relocate, obtain a sponsorship, sell to one collector, etcetera. Therefore, all the games will be auctioned in the upcoming months,” wrote Casey in an update.

“The official announcement will be forthcoming. You can bid online and/or in person. The primary auction will take place in Banning at the Museum of Pinball. Pins and vids are being sold via auction only. The collection is ‘locked’ for the auction.”

The museum originally opened on January 16 in 2016 and kicked off the Southern California Arcade Expo – the biggest in the state’s history. At the time, the building featured over 750 pinball and arcade machines.

While one museum closes, another opens it would seem, as Nintendo announced that it would be opening an official museum in Japan dedicated to showcasing products the Switch maker has launched over its history.

In May of this year, Animal Crossing, StarCraft and several other video games were inducted into the World Video Game Hall Of Fame

The post California’s Museum of Pinball to shut its doors permanently appeared first on Askhiphop.