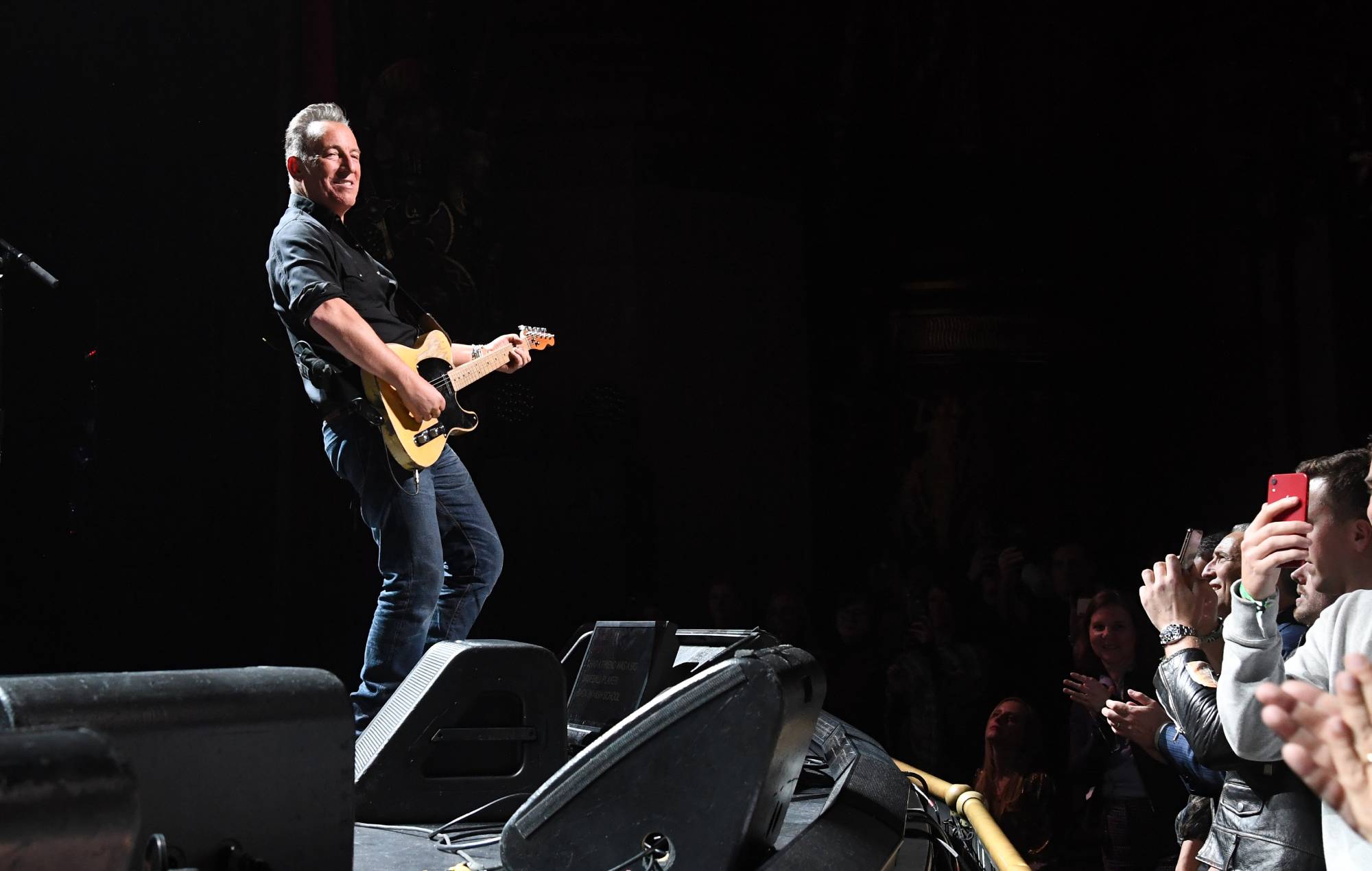 Bruce Springsteen has said that he hopes to resume touring next year.

While the much-loved musician is currently continuing with his solo Broadway residency at the St. James Theatre in New York, Springsteen previously confirmed that he won’t be touring in 2021 due to the coronavirus pandemic.

Speaking to BBC Radio 2’s Zoe Ball today (July 14), Springsteen said that he is now hoping to restart touring in 2022.

“We’ll be touring next year if everything goes well,” he told Ball. “The E Street Band will be back on the road – you know, depending, of course, on the virus and what’s opening up.”

Springsteen also took time during the interview to praise his fans in the UK, saying: “I’d like to take one moment to thank my UK fans, particularly for the support they’ve continued to give to my new music.

“‘Letter To You’ was so well-received in the UK and it really touched by heart, and I deeply deeply appreciate it.”

Springsteen last performed with the E Street Band during his appearance on Saturday Night Live back in December, marking their first live performance together since 2017.

The artist is set to headline a “homecoming” concert at Central Park in New York this summer alongside the likes of Paul Simon and Jennifer Hudson.

“This is going to be one of the greatest Central Park concerts in history,” Mayor Bill de Blasio said of the show, which is being organised by veteran music mogul Clive Davis. “This is something for the ages.”

The post Bruce Springsteen says he hopes to resume touring next year appeared first on Askhiphop.