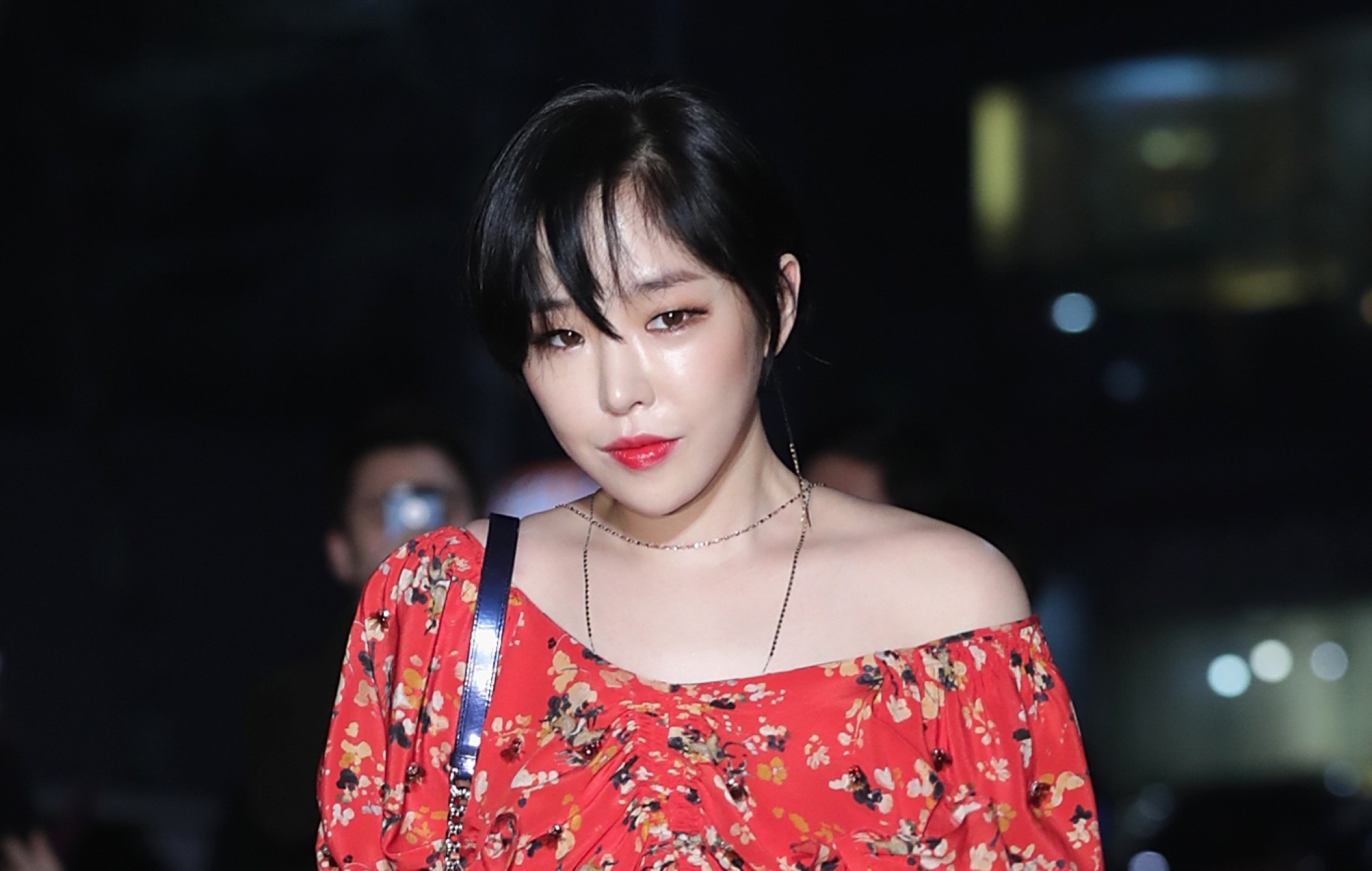 Propofol, which is a powerful sedative that is used as a general anesthetic, has been classified as a psychotropic medicine since 2011, according to The Straits Times, which makes it is illegal to use outside of approved treatments. Propofol is also notably the drug that allegedly contributed to the death of Michael Jackson in 2009.

South Korean news agency The Fact reported on June 30 that Ga In had been fined ₩1million by the Suwon District Court for suspected Propofol use from July to August 2019. The publication noted that the singer was fined after an unnamed plastic surgeon, who indicted for violating the Narcotics Control Act, reveal they had sold three boxes of the drug to the K-pop idol.

Entertainment company Mystic Story, the parent company of Ga In’s agency APOP, has since issued an apology statement. “Even though both Ga In and our agency realized this was socially an incorrect thing, we did not apologize for the mistake first, and we bow our heads in apology for causing more concern with this sudden news”, according to translations by Koreaboo.

“She has been suffering from severe pains, depression and sleep disorders for a long time, and during that process, made a reckless decision,” the agency added. It also assured fans that they will strive to “stand in front of the fans and the public with a more mature image”, and promised Ga In will be “more careful” moving forward.

Ga In is probably best known internationally for appearing in the video for Psy’s hit 2013 single ‘Gentleman’. Aside form her work from Brown Eyes Girls, the singer also has a successful solo career, with hits like ‘Paradise Lost’ and ‘Irreversible’.