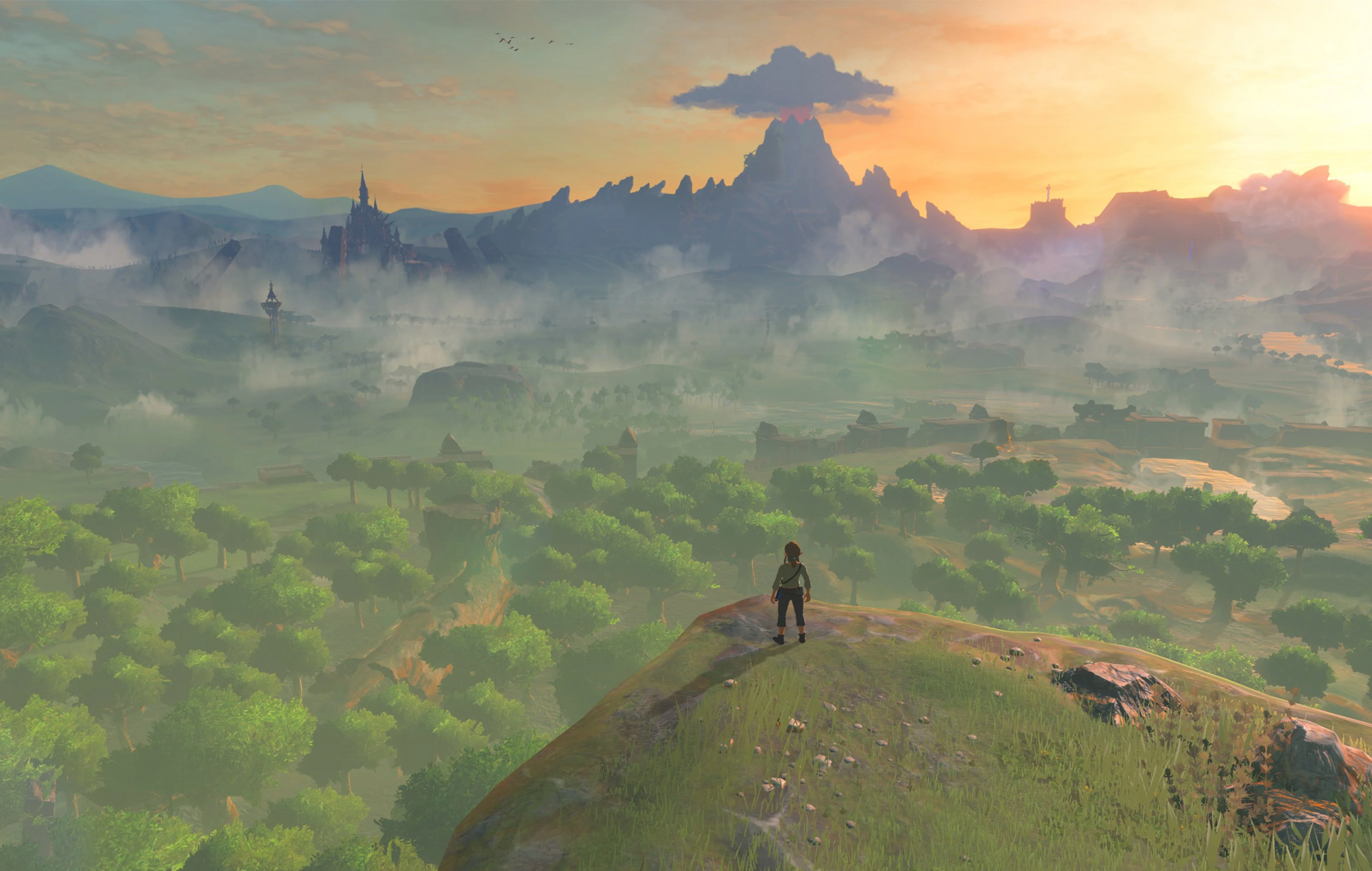 The Legend Of Zelda: Breath Of The Wild streamer Everest Pipkin has completed the game without ever stepping on their own trail, a feat that took “countless moments of terror”.

After spotting the feature called Hero’s Path mode – which documents everywhere the player has traveled in the game – Everest decided they would attempt to beat the notoriously travel-heavy game without ever stepping in the same spot twice (thanks, IGN).

Eight months later, Everest shared that his quest – titled “The Traveling Swordsman Problem” – had been successful. It took six restarts “and countless moments of terror as it began to rain”, but Everest had finally completed the game without stepping back on themselves.

As the journey began, Everest speculated that the incredibly specific completion goal would result in “a fiddle, spiraling, backtracking journey that will force me into increasingly byzantine paths through the world.”

I DID IT. i beat snake in breath of the wild. it took me 8 months and 6 restarts and countless moments of terror as it began to rain, but it is DONE pic.twitter.com/OwHTxauYP5

Early in the run, Everest quickly learned that ‘savescumming’ (reloading a save upon failure) didn’t work as the map sometimes tracked the reload as movement on the map.

Documenting their experience on Twitter, Everest explains that the idea emerged when they realized they could essentially play Snake with the DLC (downloadable content) map mode.

The biggest obstacle in Everest’s way, rather than being meticulous route planning, turned out to be a host of accidents. As they note, dying in the wrong place, sliding off a cliff and even poorly timed blood moons can all force a restart.

To counter the risk of an untimely restart, Everest laments that the Breath Of The Wild playthrough involved “so much waiting”, sometimes even having to wait through an entire day before being able to move.

In other news, ex Vampire: The Masquerade – Bloodlines 2 developer Chris Avellone has shared his thoughts on what’s going on with the reportedly troubled project.

The post ‘Breath Of The Wild’ streamer completes game without ever retracing steps appeared first on Askhiphop.