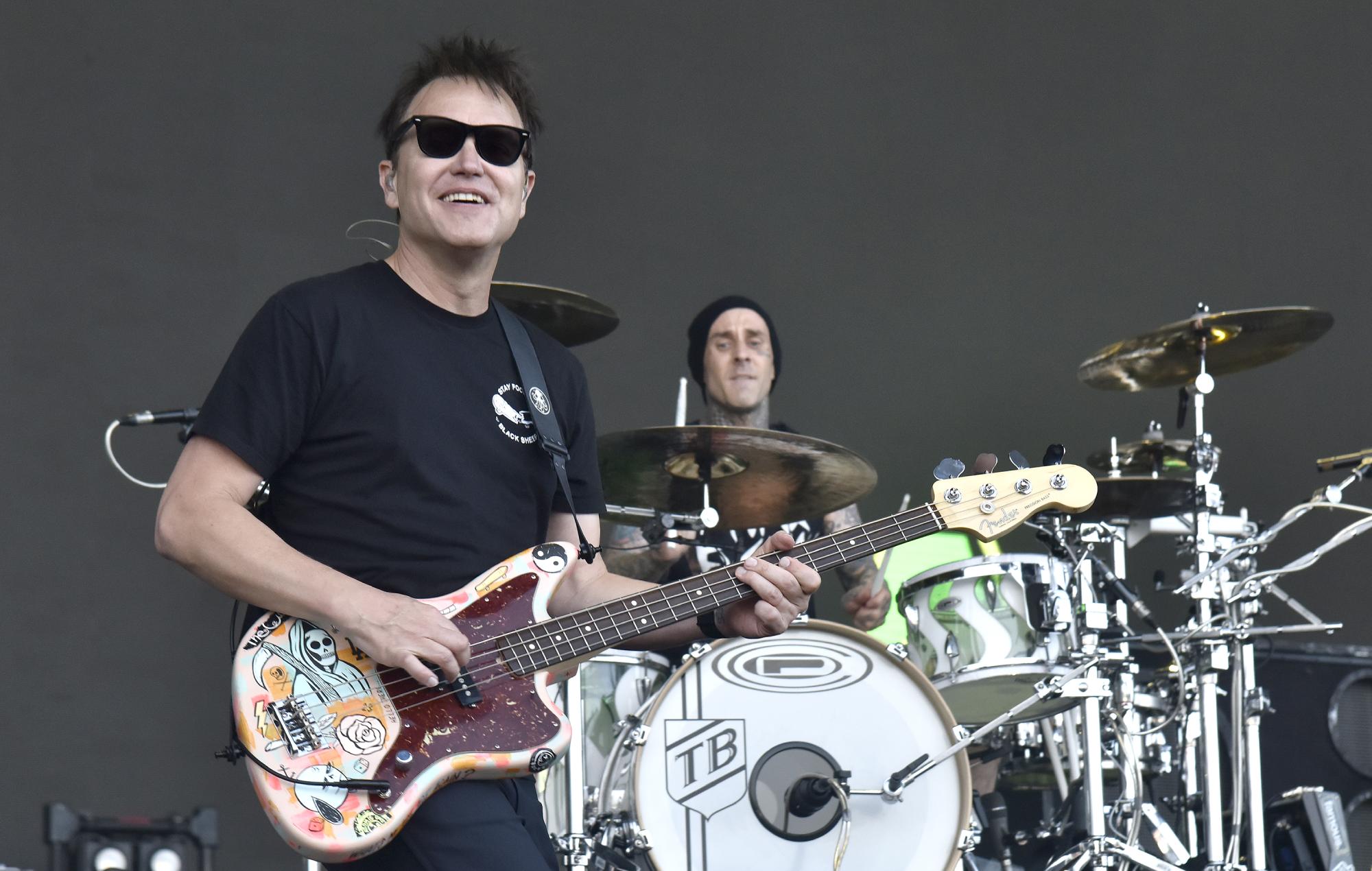 Mark Hoppus has provided fans with a promising update about his health.

Last Sunday (July 11) the Blink-182 bassist/vocalist, who revealed his cancer diagnosis last month, said he was about to take a test “that may very well determine if I live or die“.

Today (July 19) he gave fans the good news that chemotherapy for his 4-A diffuse large B-cell lymphoma seems to be working.

“Scans indicate that the chemo is working! I still have months of treatment ahead, but it’s the best possible news. I’m so grateful and confused and also sick from last week’s chemo. But the poison the doctors pump into me and the kind thoughts and wishes of people around me are destroying this cancer,” he wrote online.

As Consequence Of Sound notes, the cancer he has is the same type that his mother recovered from.

“I’m going to beat this through chemotherapy or through bone marrow transplants, but either way I’m determined to kick cancer’s ass directly in the nuts. Love to you all. Let’s. Heckin. Go,” he wrote in a separate message shared earlier in July.

Fellow musicians including his Simple Creatures bandmate Alex Gaskarth (also of All Time Low) and members of A Day To Remember, Of Mice & Men and Good Charlotte have voiced their support. Travis Barker and Tom DeLonge have also made statements issuing their support for their Blink-182 bandmate.

Meanwhile, Barker recently confirmed that Blink are likely to release a new album at some point in 2021, with the follow-up to 2019’s acclaimed ‘Nine‘ set to feature Grimes, Lil Uzi Vert and Pharrell.