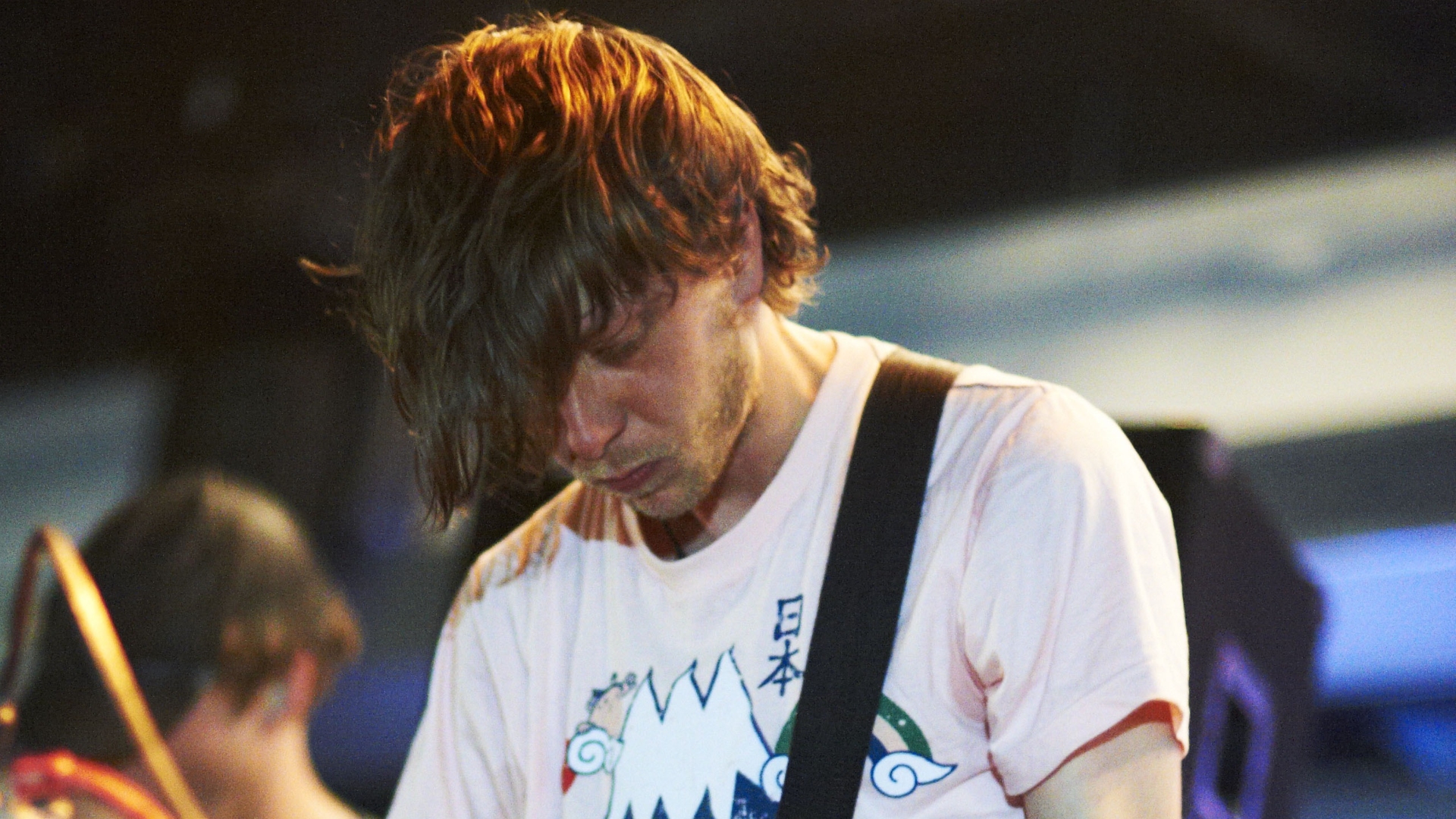 ‘Mod Prig Sic’ will be the inaugural release for former DFA label head Jonathan Galkin’s new label FourFour on October 1 this year. Black Dice were signed to DFA during their mid-2000s heyday, releasing their first four albums on the label from 2002 to 2005.

The band then moved to Paw Tracks, a label founded by Animal Collective’s Panda Bear. The former group often cited Black Dice as an influence.

The band weren’t totally MIA over the last decade. In 2016, they released the two-track EP ‘Big Deal’, and last month they remixed ‘Summer Crane’ for The Avalanches’ 20th anniversary edition of ‘Since I Left You’.

The tracklist of Black Dice’s ‘Mod Prig Sic’ is: